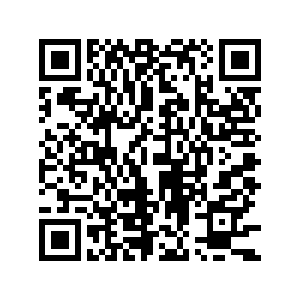 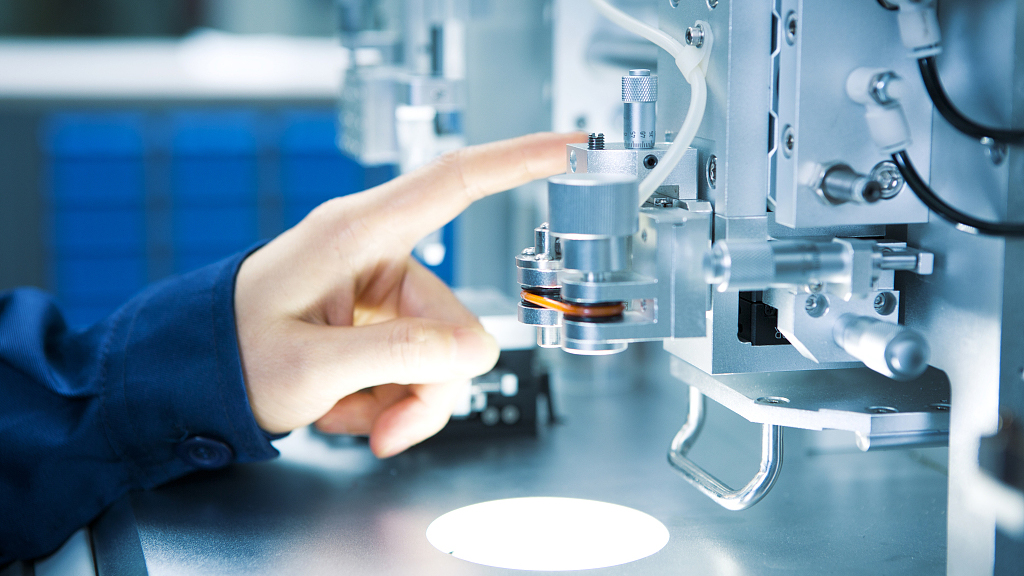 The fall in profits of Chinese industrial enterprises narrowed in April from the previous month, as China's economy gradually recovers from the coronavirus slump, official data showed Wednesday.

Profits of industrial companies with annual revenue of more than 20 million yuan (about 2.8 million U.S. dollars) totaled 1.26 trillion yuan during the January-April period, down 27.4 percent year-on-year, with a 46-percent decline at state-owned enterprises and over 17-percent drop at private companies, according to the National Bureau of Statistics (NBS).

The contraction narrowed from the 36.7-percent decline in the first quarter, NBS data showed.

In April alone, industrial profits edged down 4.3 percent, recovering from the 34.9-percent drop registered in March as production and sales rebounded amid the nationwide restoration of economic activities, NBS statistician Zhu Hong noted.

Profits at 80 percent of the industrial firms showed improvements, with more than half of them reporting profit growth last month, according to the NBS.

Automobiles, special-purpose equipment, and electronics were among the most visible recovery sectors, with profits in the auto industry expanding close to 30 percent in April after dropping more than 80 percent in March.

Zhu added that increasing investment returns last month and a low comparison base last year also contributed to the improvement.

Despite the recovery, the business profitability situation remained "not optimistic" as yet-to-recover market demand, retreating industrial prices, and cost pressure would combine to weigh on profits, Zhu stressed.

Earlier data showed China's economic activities continued to normalize as the industrial output, retail sales and investment reported across-the-board improvements. However, the recovery still faces uncertainties and challenges from the global spread of the novel coronavirus.

The industrial sector was among the quickest to rebound from the impact of the virus, with the value-added industrial output returning to growth last month, the first expansion since the virus outbreak as factory activities recovered amid easing containment measures.

The value-added industrial output went up 3.9 percent year on year in April, rebounding from the 1.1-percent drop in March and 13.5-percent slump seen in the first two months of the year.

China has stepped up tax and credit relief for companies heavily hit by the pandemic since February. Still, it has refrained from the massive economic stimulus for fear of rekindling debt risks.

However, the overall profit outlook is still not optimistic as demand has still not recovered completely, industrial goods prices remain low, and pressure from costs are still high.

Analysts say that China needs to continue to boost internal demand to speed up recovery.

"Internal consumption is still recovering. But the recovery of demand is slower than the recovery of supply. So we need to continue to work on returning to work, restarting production and markets to boost domestic consumption to balance out the increase in production," said Zhang Liqun, a researcher at the Development Research Center of China's State Council.

Recent data from factory activity to trade have underscored a weak outlook for China and the global economy. But as the rest of the world continues to combat the pandemic, analysts believe that external demand will rebound.