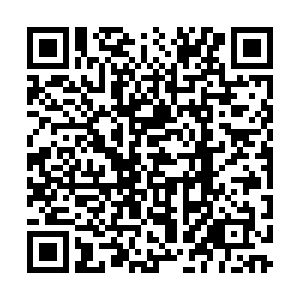 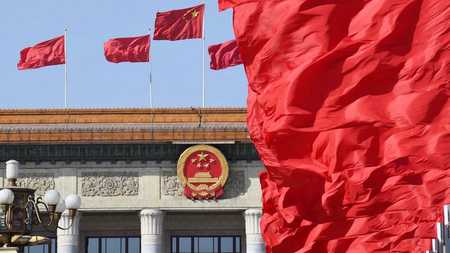 Editor's Note: Pan Deng is a member of the Academic Committee at Charhar Institute, executive director of the Latin America Law Center of China University of Political Science and Law, and distinguished professor at the Center for Latin American Studies at the Southwest University of Science and Technology. The article reflects the author's opinions, and not necessarily the views of CGTN.

Over the past few decades, it has been the long-cherished wish of generations of civil law scholars to formulate a Chinese Civil Code following the tradition of codification intrinsic to the continental law system in Europe. Today, a civil code that keeps abreast with China's development is the need of the times to improve national governance.

China's current comprehensive legal system has been in place since 2011. The regulation of civil and commercial affairs is generally guided by the General Principles of Civil Law, with the occasional reference to other separate sets of civil laws. China's civil law system governing ordinary people's behaviors is relatively complete in that it can address the needs of people for rule-based social interactions. As a result, people's rights and interests will not be left in a limbo for a lack of law to follow. Since then, the main work of the national legislature has been redefined as "legislating, amending, repealing, and interpreting laws." How to improve the systematism and integrity of civil laws and regulations through the enactment of the Civil Code which brings together complex, non-systematic but inherently organic civil law provisions has become an urgent issue to be solved by the Chinese law-maker community.

At the Fourth Plenary Session of the 18th Central Committee of the Communist Party of China in 2014, the delegates made a clear proposal to compile the Civil Code. Afterwards, a "two-step" strategy was adopted, in which the National People's Congress would first issue the General Principles of Civil Law, to be followed by the review of each section of the Civil Code by the Standing Committee of the National People's Congress, and finally combine the General Principles with the drafts of individual sections to form the Draft Civil Code which would be submitted to the NPC for final deliberation.

This approach is not only in line with the spirit and principles of legislation, but also reflective of the Chinese philosophy of doing things step by step, starting with the easier tasks before moving on to the more difficult ones. Such approach sets a precedence in the history of civil code compilation in the world.

Both an encyclopedia and a declaration

In the Chinese legal system, the Civil Code is the first law with "code" in its name. Given the fact that civil law mostly applies to ordinary people, so it has received much attention from the general public.

The Civil Code defines the "right of habitation" for the first time in China, dismantling barriers for properties owners in urban residential communities to protect their legitimate rights and interests, and answering the public's rising call for a stable living environment. Another precedence lies in the move to codify the personality rights as an independent section, which has become a highlight of civil legislation worldwide. This allows the Civil Code to not only grant people the right to their properties, but also pay due attention to addressing what makes us human in social life, making it more humane than civil codes of other countries. 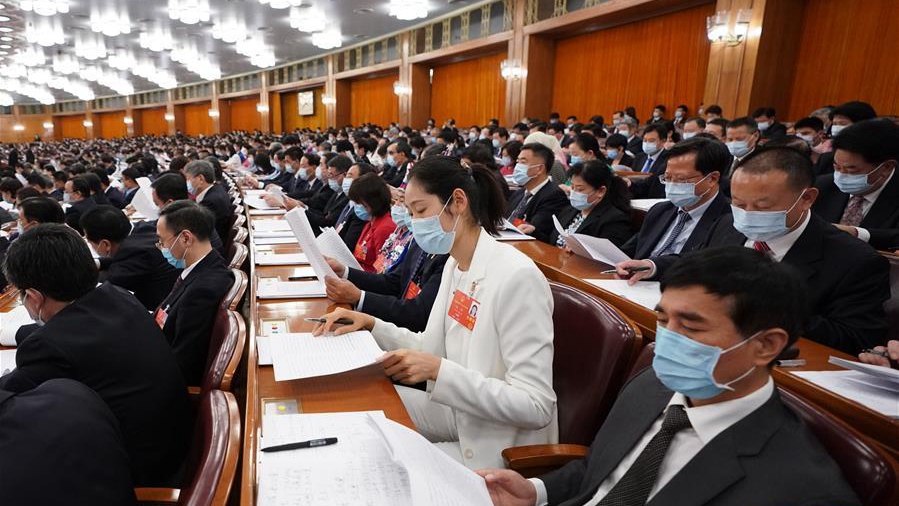 Deputies to the 13th National People's Congress (NPC) attend the second plenary meeting of the third session of the 13th NPC at the Great Hall of the People in Beijing, May 25, 2020. /Xinhua

Deputies to the 13th National People's Congress (NPC) attend the second plenary meeting of the third session of the 13th NPC at the Great Hall of the People in Beijing, May 25, 2020. /Xinhua

In addition, with the rapid development of China's high-tech and mobile communication applications, people are increasingly concerned about personal privacy in online shopping, mobile working, and electronic payments. The traditional definition of rights to privacy has also been expanded in this law. It not only takes into account different forms of privacy protection in different social media, but also revisits the fundamental mission in establishing this right, that is, letting individuals have peace in life.

The Civil Code, which was born during the fight against COVID-19, also adopted provisions specific to disease control. For example, if the guardian is temporarily unable to perform guardianship duties and the life of the person under guardianship is left unattended, the primary-level authorities or civil affairs department where the guardian resides shall arrange the necessary temporary life care for the person under guardianship. In addition, it also stipulates the responsibilities and obligations of property service companies and property owners during the pandemic.

Moreover, the main purpose of compiling the Civil Code is not merely to fix the loopholes. It not only pays attention to maintaining the continuity and stability of the original civil legal system, but also has a moderate degree of foresight and openness, and meanwhile harmonizes the relationship with various rules and provisions under other civil legal systems. Its real purpose is to use the protection of civil rights as a lever to make the Civil Code an encyclopedia more adapted to social life and a declaration that promises to protect people's civil rights in the new era.

No alternative way towards modernized governance

Civil law is also known as private law. Autonomy in private law, which means the self-determination of personal views and the handling of one's own personal affairs, is the centerpiece of the civil law system.

In China, a country with a large population, vast territory, complex social structure and significant regional development differences, state regulation has proven to be indispensable in history. As a result, China's private law system is far less developed than those of Western countries. In the 1950s, 1960s and 1970s, China's three attempts to compile the Civil Code ended up nowhere, which had something to do with its national realities and the way it was governed. Since 2012, the growing capacity of the ruling party, improved state governance, more full-fledged legal systems and greater public awareness of citizenship… all these progresses have set the stage for the new paradigm of thinking on "modernizing national governance."

When autonomy along with "rule of law" and "rule of virtue" is recognized as the only way leading to modernized governance, the question that comes up is "how to achieve autonomy?" Social life featuring private exchanges between equal subjects is undoubtedly the main area where autonomy is expanding now and will remain so in the future.

In light of this projection, under the grand political discourse of reforming the national governance system, the promulgation of the Civil Code will inject more autonomy factors from the private law into national governance, and become a key component of citizens' life during the continuous modernization of the governance system, adding more meaningful substance to China's development now and in the future.