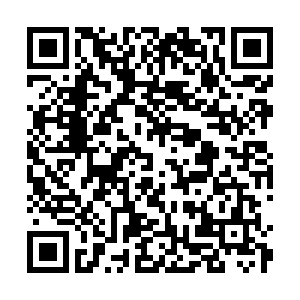 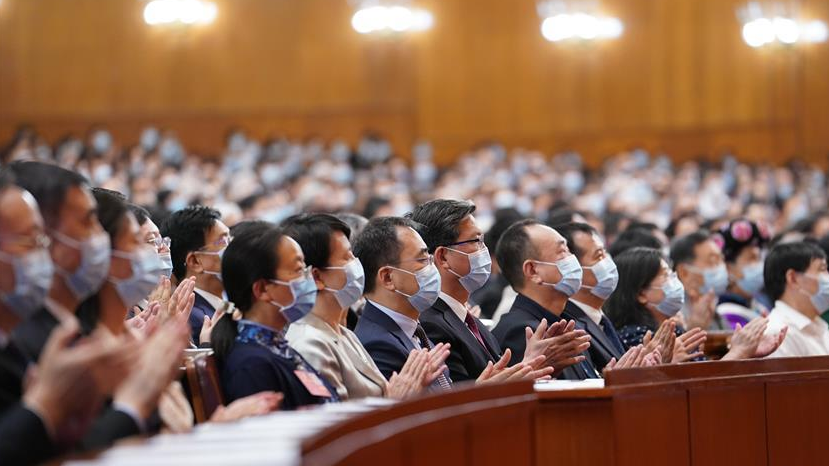 At the closing meeting of one of the country's most important political events on Wednesday, China's top political advisor Wang Yang urged the use of modern technology, including big data and the internet, to better fulfill officials' duties, while reiterating the importance of the "Chinese-style democracy" in the advising systems.

"We (CPPCC members) need to follow our missions closely, they are: improving officials' abilities to fulfill their duties and strengthening the effectiveness of our works," Wang, chairman of the CPPCC National Committee, pointed out. "We will have to prevent any sort of formalism and bureaucracy."

Learn more on what's said at the session:

Wang Yang stresses role of CPPCC as platform for democracy 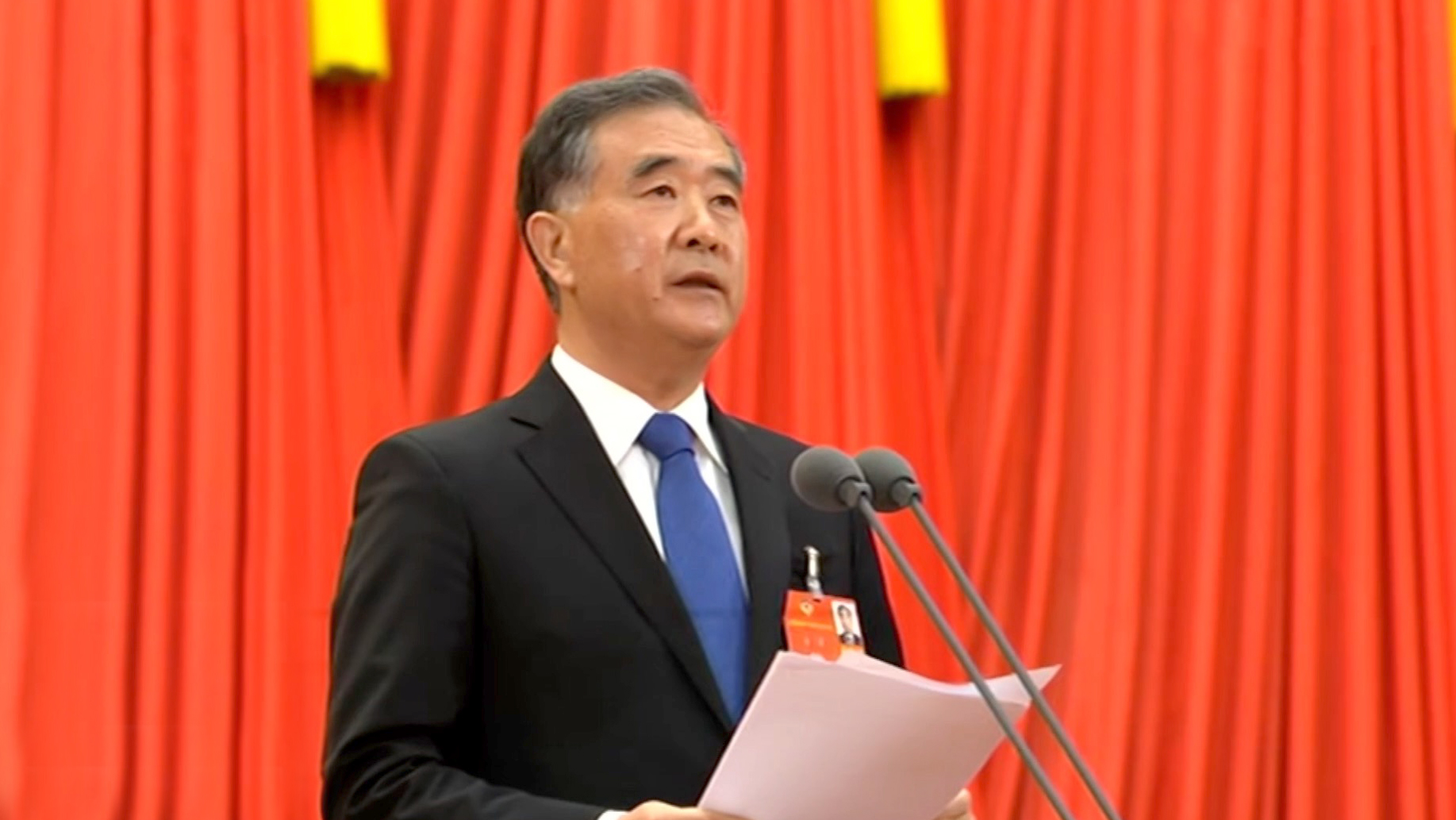 The third session of the 13th National Committee of the Chinese People's Political Consultative Conference (CPPCC), which lasted for seven days after a delay of more than two months, was shorter than usual due to the COVID-19 pandemic. President Xi Jinping also attended the closing meeting at the Great Hall of the People in Beijing.

The meeting came at a time when Beijing is pushing to put its virus-battered economy back on track. As Premier Li Keqiang announced when delivering the government work report, no economic growth target was set for this year due to "great uncertainty" ahead. The timing also marks an important point as there are seven more months for China to achieve its goal of eradicating poverty according to the official calendar and without delays.

In his speech, Wang also touched on "Chinese-style democracy," saying it "works in China and functions well."

"We will continue to effectively organize people and groups from all political parties and ethnic groups to give suggestions to better assist in the country's governance, and collectively work as a whole," Wang stressed. 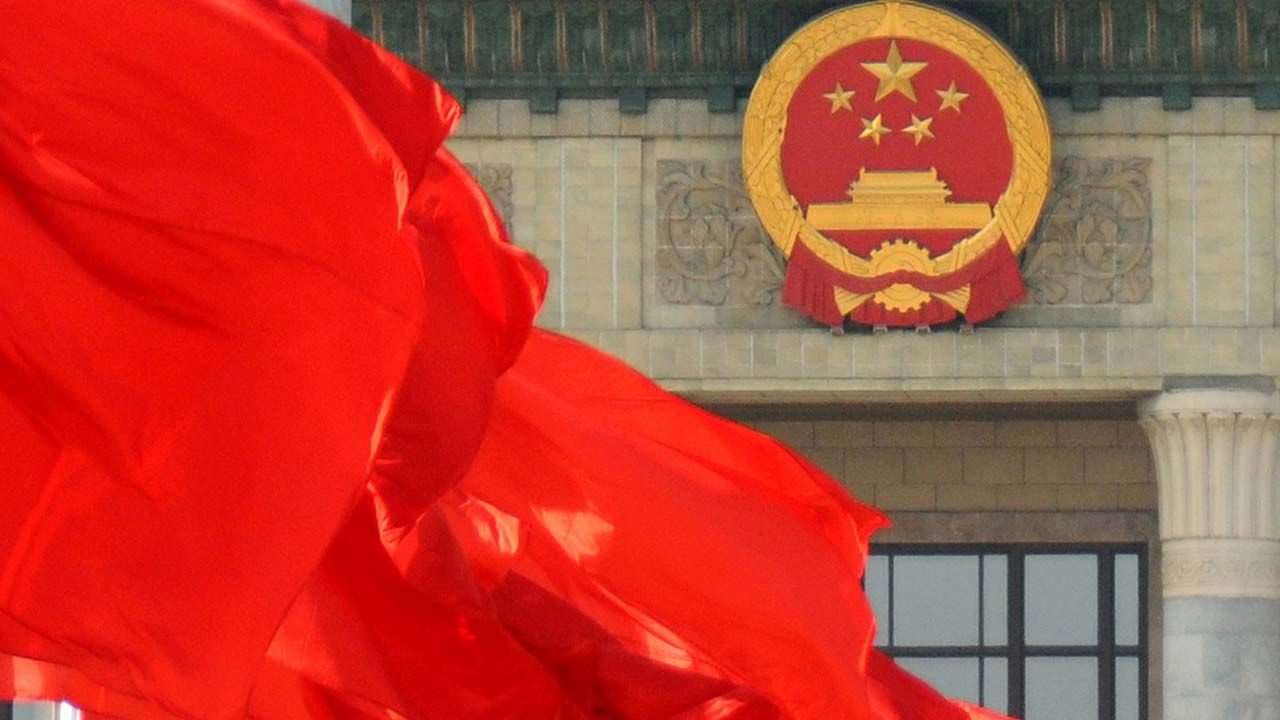 Essentially, the CPPCC is a creation on the political system by the Communist Party of China (CPC) and all other political parties, personages without party affiliation, people's organizations, and the people of all ethnic groups and all walks of life under the leadership of the CPC.

Among the 2,158 members of the current CPPCC National Committee, 39.8 percent of the total are from the CPC, while non-CPC members account for 60.2 percent.

'A great fight against the pandemic'

Hailing the "significant strategic achievement made during the fight against the COVID-19 pandemic," Wang called on all CPPCC members to strengthened "consciousnesses of the ideology, the whole, the core, and the line" in order to consolidate the grand unity of people of all ethnic groups.

In addition, he urged "full preparation" before risks. "With all efforts in, we will for sure conquer any challenges or difficulties," he said.

Although the first COVID-19 cases were reported back in last December, the overall situation in China has been fully controlled thanks to the vigorous measures taken over the last few months and President Xi has announced several times gradual work resumption across China.

As of Wednesday, the deadly virus has claimed the lives of 350,000 worldwide.