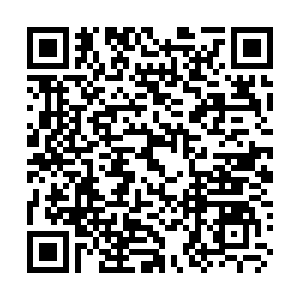 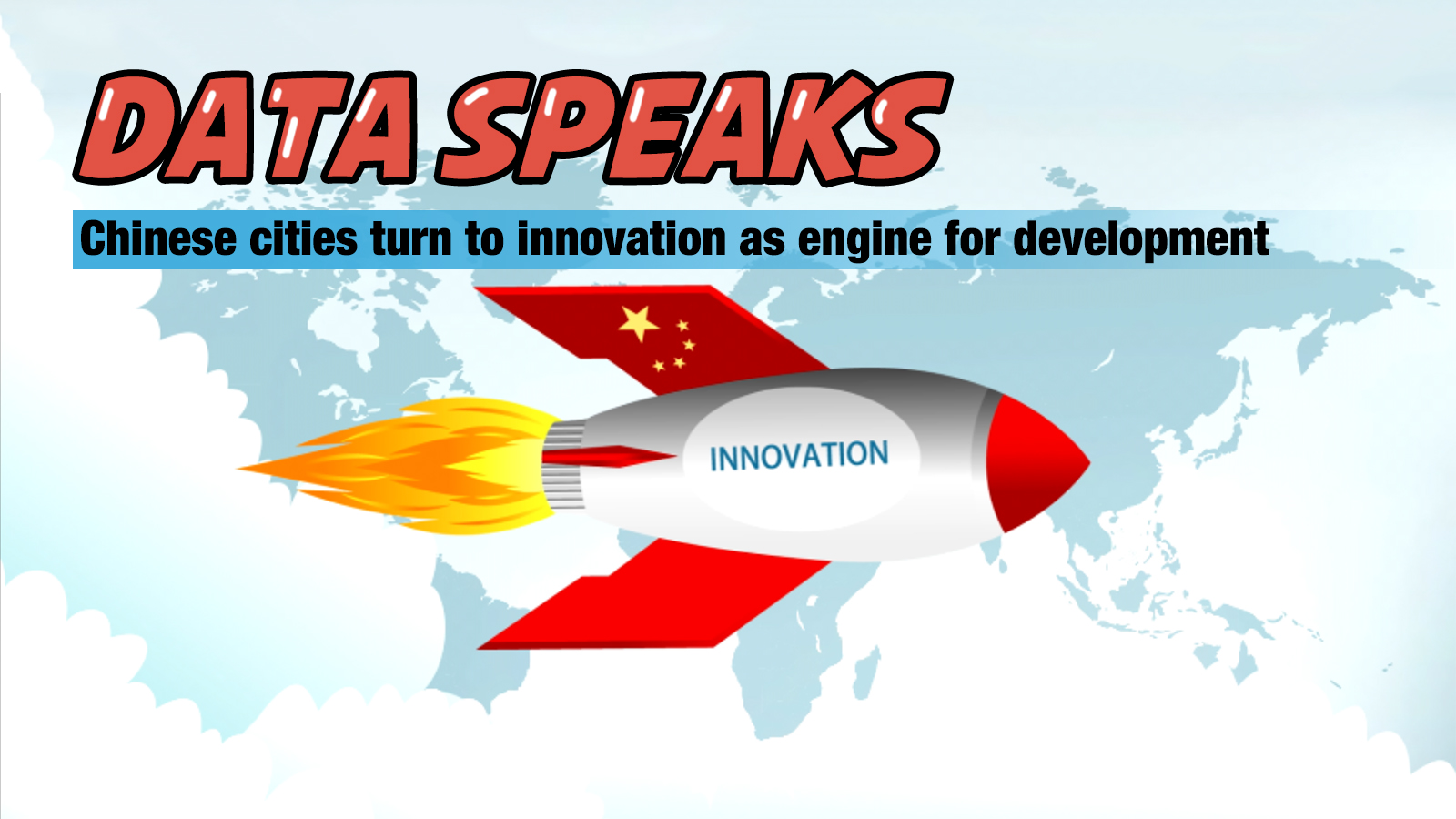 China's journey to claim the title of the world's second-largest economy has relied on low-level industries and manufacturing. Going forward, innovation will take the lead.

In a study by Tsinghua University's Evergrande Research Institute, innovation was listed as either a core component or a goal for the majority of the top 10 Chinese cities with the greatest developmental potential.

Shenzhen, the third-largest Chinese city in terms of GDP, started the transition in 2001. Over the last 19 years, the city has nurtured many leading innovative companies. Huawei is at the forefront of the 5G revolution. 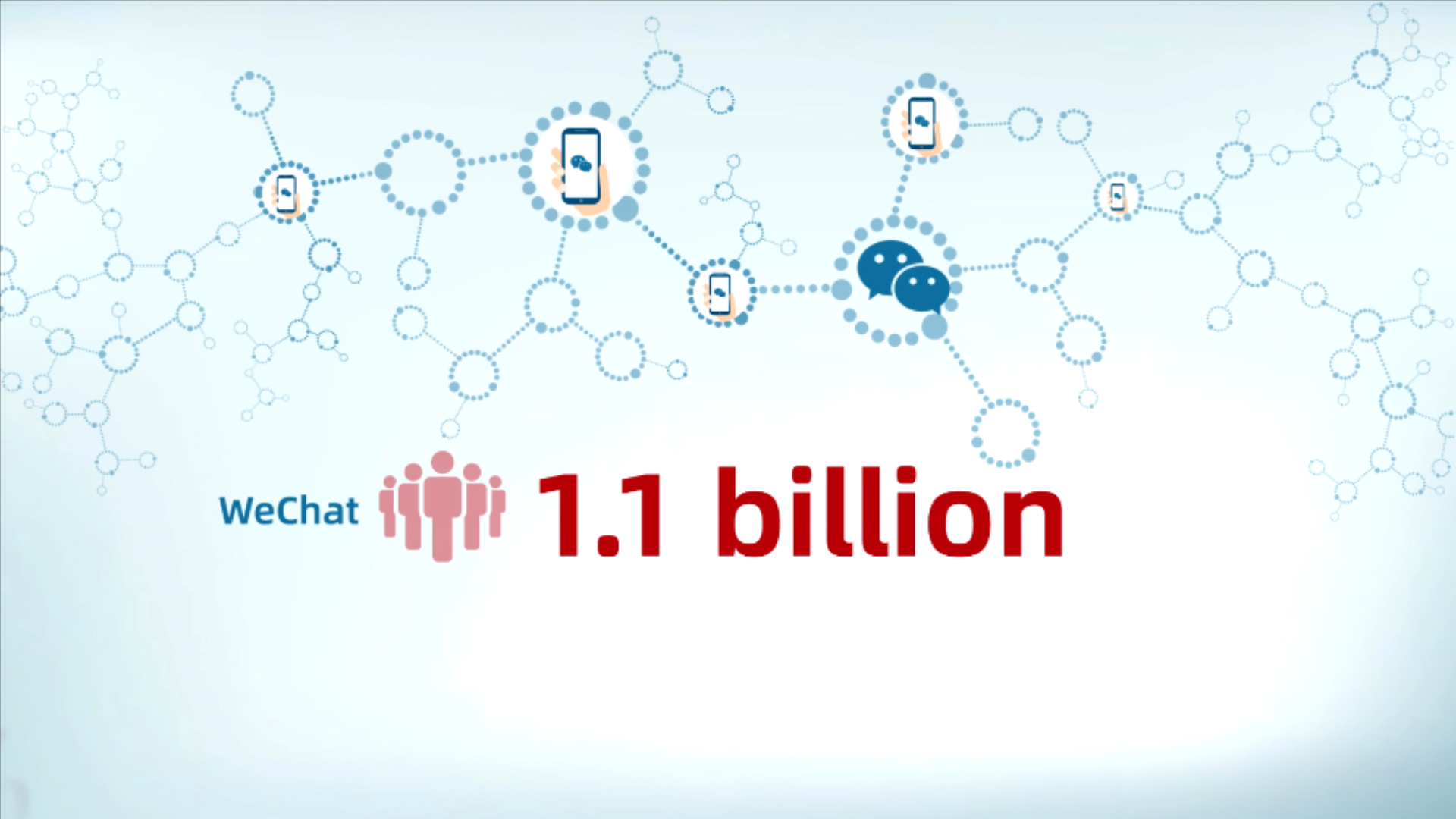 The added value of a new generation of the information technology industry in Shenzhen was 477 billion yuan in 2018, accounting for 20 percent of the city's GDP.

In the same year, the number of patent applications under the PCT from Shenzhen reached 18,000, ranking first nationwide. Fourteen thousand high-tech enterprises reside in Shenzhen, second only to Beijing.

Speaking of Beijing, the Chinese capital hosts more key universities than any other city in the country. This makes it a natural breeding ground for innovation. The city has seen the rise of companies like Xiaomi, Didi, and Meituan. 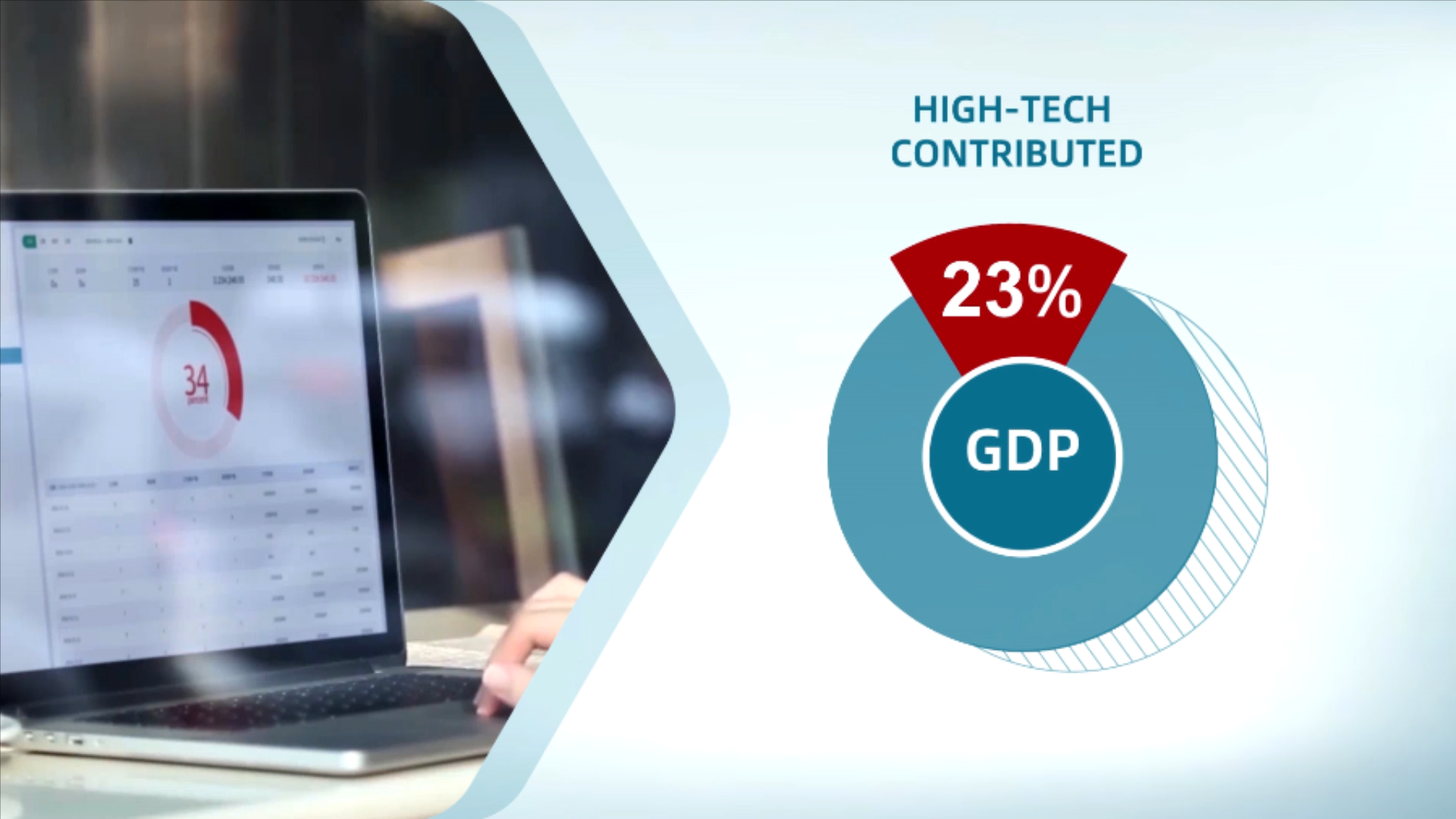 But patent applications and GDP only tell one part of the story. Just like Beijing is using its vast academic resources as the foundation for innovation, other cities are leveraging their existing advantages.

For example, in the country's southwest, Chongqing is a giant producer of electronics and automobiles. Together, these two industries account for 42 percent of the local industrial output.

The city has chosen to push its leading position in these areas by integrating them with Artificial Intelligence. Four of the world's top 5 robotic companies are operating in Chongqing. The city is looking to expand its lead in areas like big data, intelligent hardware, and intelligent connected vehicles.

Despite these successes, some cities in China still lag in innovation. Guangzhou is one of them. 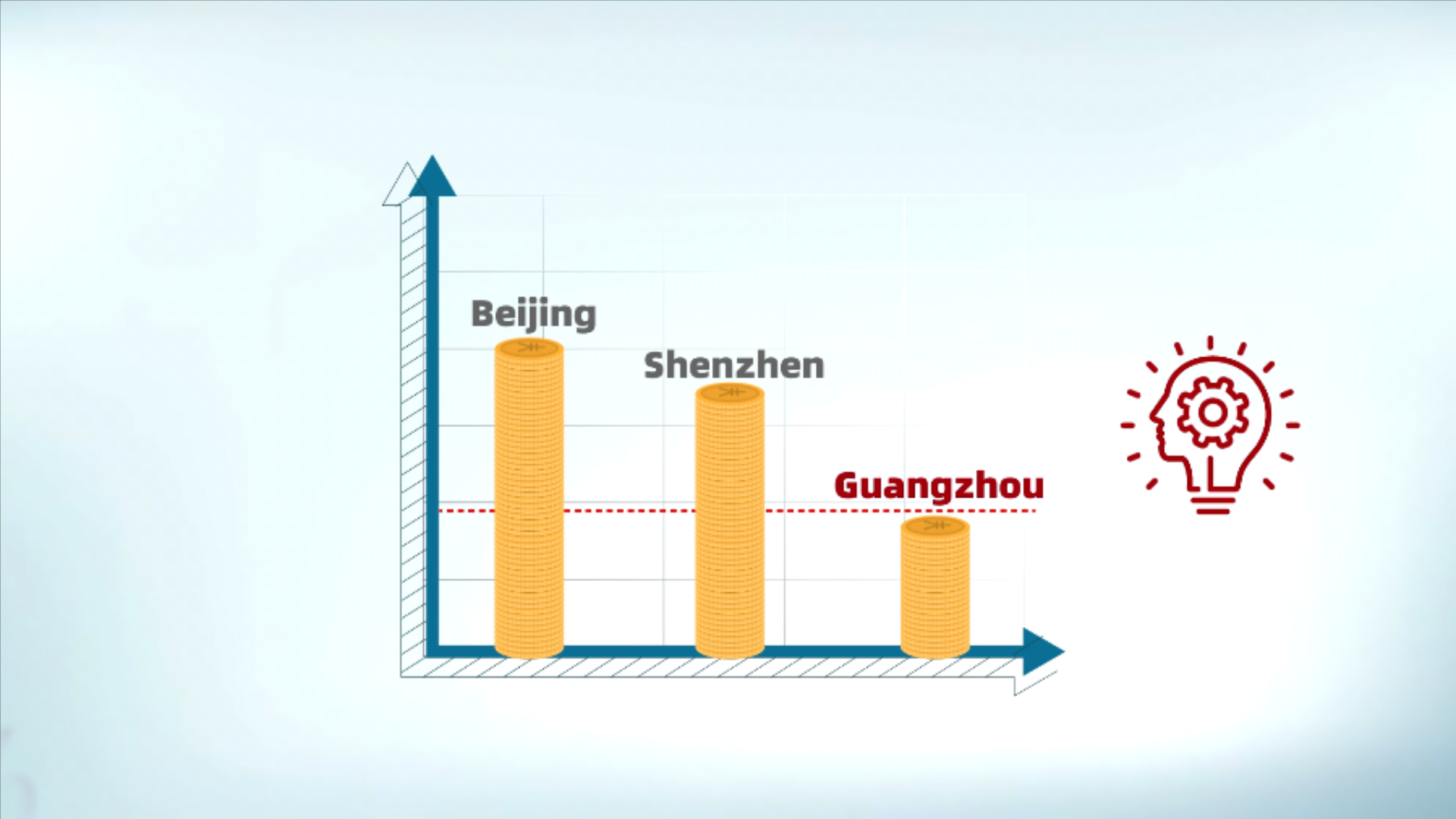 In recent years, it has devoted no more than 3 percent of its GDP to R&D, almost half of the investment made by innovative centers like Beijing and Shenzhen. Guangzhou only saw 10,000 invention-creation patents granted in 2018. This puts this first-tier city in the same league as second-tier centers.

But, change might be in the cards for Guangzhou. Local authorities have already drafted long-term developmental plans. The city is trying to tap into its geographical position in the Pearl River Delta and geostrategic location along the Belt and Road to turn into a world first-class city in the economy, tech, and livability.

Chinese cities are turning to innovation as the engine for growth. China is becoming more than just the manufacturing center of the world. It's growing into a leader of the future.