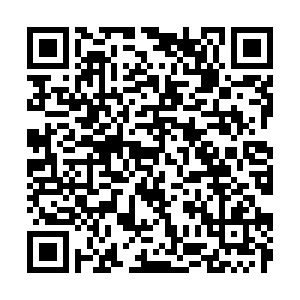 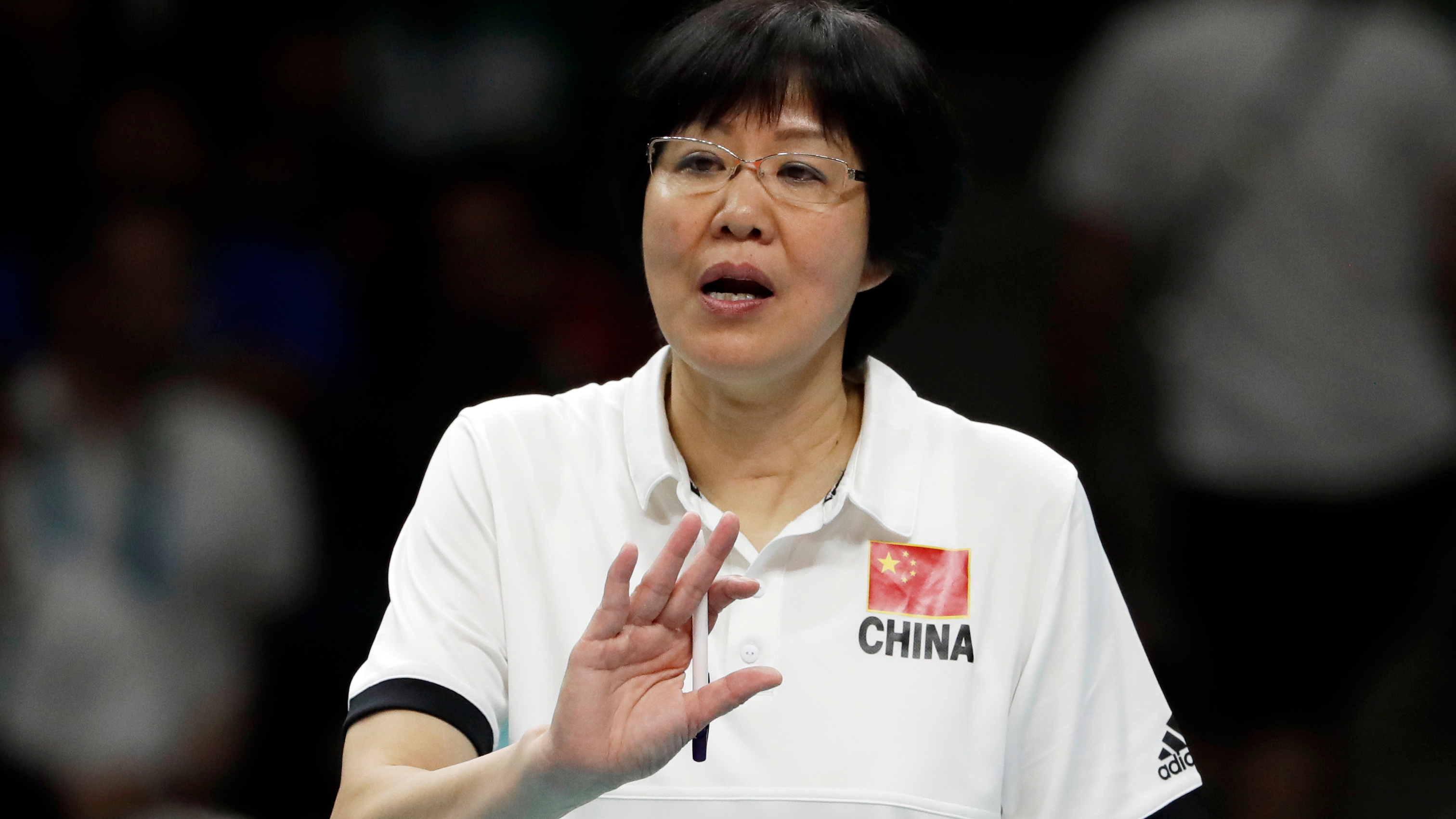 Streaming exclusively on YouTube starting May 29, the 10-day "We Are One: A Global Film Festival" is co-curated by 21 of the most renowned festivals, including Cannes, Berlin, Venice, Sundance, Toronto and the initiator Tribeca.

The festival will feature more than 100 movies representing 35 nations. Other Chinese films in the line-up include "A City Called Macao," adapted from the same-name novel written by Chinese-American writer Yan Geling, and tragedy "Wrath of Silence."

"You'll be able to see a premiere of the film and during that premiere the filmmakers will come out and introduce it. There will be a talk afterward," said Jane Rosenthal, who organized the global event.

Rosenthal said she wanted not just to celebrate film but also to reach out to people who have never been to a film festival.

"We are all globally in the same place except this (coronavirus) is even harder. We can't physically gather. So I started thinking about how do we to pull the world together at a time of need," she said.

While the festival will stream for free, viewers will be asked to donate to the World Health Organization's COVID-19 Solidarity Response Fund.