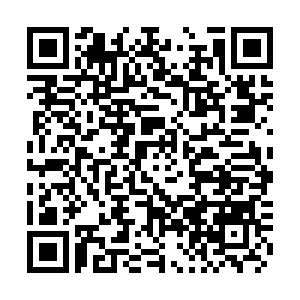 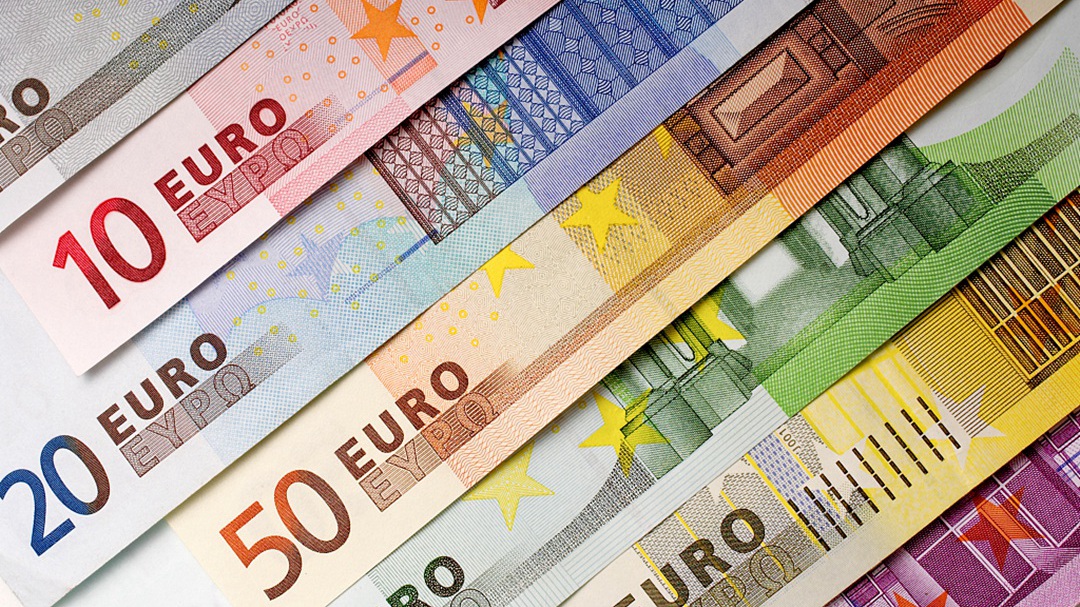 A vast fiscal fightback to the coronavirus crisis unleashed by eurozone governments could raise questions about capitals' ability to repay debts and revive the threat of countries exiting the single currency, the European Central Bank (ECB) warned Tuesday.

"In the medium term we have to pay attention to the fiscal sustainability situation," de Guindos added, presenting a report that warned of possible increase in fears of "redenomination risk" – the danger of some countries quitting the euro or the single currency collapsing altogether.

Indicators of the risk have surged for Spain and Italy in the first half of 2020, while France's have picked up slightly.

The ECB forecasts that eurozone public debt as a share of output will grow by between seven and 22 percentage points in 2020 as governments borrow hundreds of billions to support their economies, driving the total debt-to-GDP ratio in the region from 86 to almost 103 percent.

In normal times, eurozone countries target public debt below 60 percent, although that boundary has been suspended during the pandemic crisis.

"Different countries have taken fiscal stimuli measures and those are the correct ones in order to address the short-term problems produced by the crisis," de Guindos said.

"The public debt ratio... will go up," he acknowledged, "but the alternative, that was not using fiscal policy, could be much worse."

So far, the ECB's announcements of over one trillion euros (1.1 trillion U.S. dollars) in bond-buying this year alone have kept a lid on investors' perceptions of comparative risk between highly-indebted and fiscally unencumbered nations.

But the so-called "spreads" – differences between the yields on countries' debt – "might increase if investors assess that public debt sustainability has deteriorated," the ECB report said.

"A more severe and prolonged economic contraction than envisaged.... would risk putting the public debt to GDP ratio on an unsustainable path," prompting fears to "cascade" to the rest of the economy, the central bank warned.

Market players could question the value of banks' sovereign bond holdings, as well as governments' ability to uphold the state guarantees that have helped keep credit flowing to non-financial firms through the virus crisis.

The ECB reiterated its longstanding message that more joint action at the European level could keep government debt sustainable for individual nations.

"We hope that (a fiscal response) will not come only from national authorities, but that it will come as well from pan-European authorities," ECB deputy de Guindos said.

"We hope that the decisions that will be taken by the (European) Commission and the European Council will go in that direction.

Last week France and Germany presented taboo-breaking plans for the European Union to jointly borrow 500 billion euros to foot the bill for rebuilding the economy after the virus crisis has passed, although so-called "frugal" nations like Austria and the Netherlands have resisted.

The European Commission is set to unveil its own proposals Wednesday.