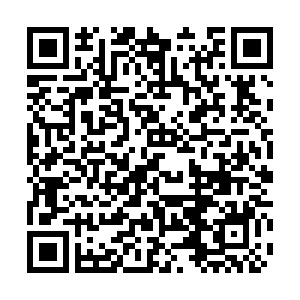 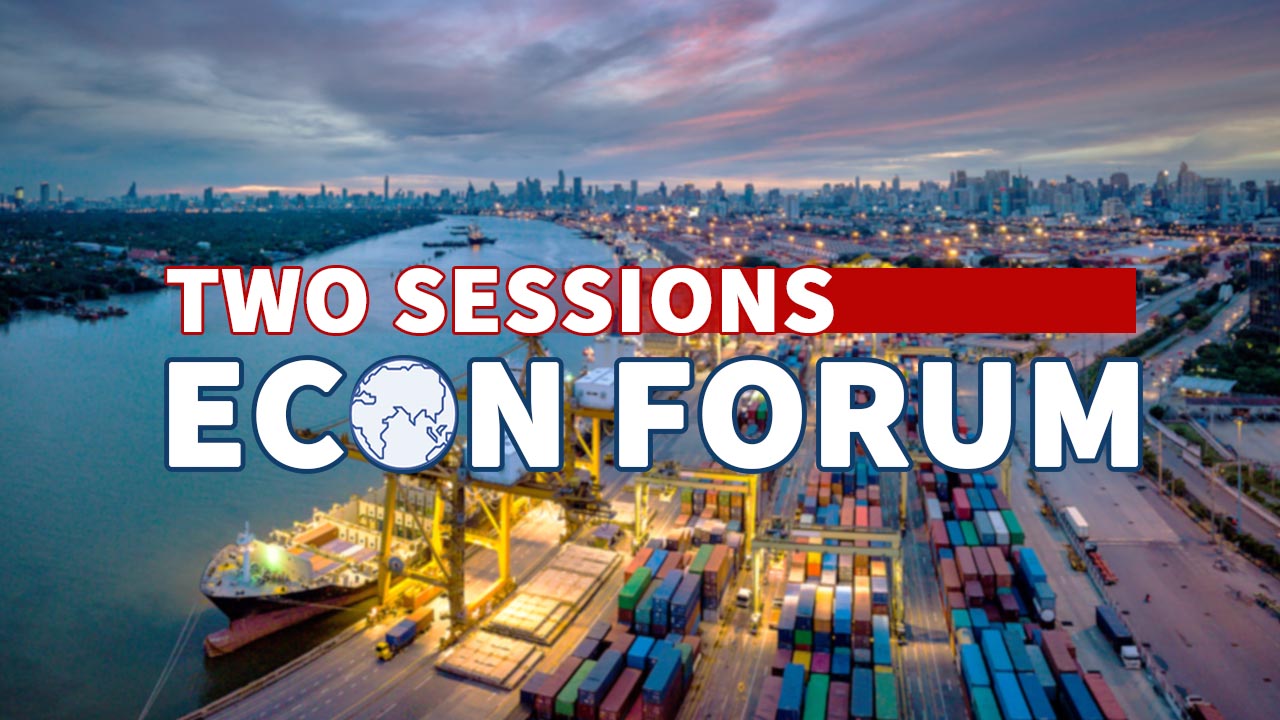 Editor's note: This week, Global Business's "Two Sessions Econ Forum" will help you decipher the policies and proposals from China's lawmakers and political advisers each day during the Two Sessions.

While the coronavirus pandemic may have spurred a number of countries and companies to rethink the resiliency of their supply chains, two analysts said Tuesday that the pace of an actual shift of the global supply chain, especially one out of China, may likely be overestimated.

"I think certainly businesses are looking much more closely at their supply chains, trying to understand more fully at least, where the vulnerabilities are and where they can try to simplify those supply chains. (But) I think it's gonna take quite a long time."

"I don't think (there would be a significant shift out of China). In fact, one of my rules of thumb is that in a lot of big downturns, lots of things change. (But) I think that doesn't mean everything changes. I think the risk is we overplay how much will change and how quickly when actually, the changes are likely to be more subtle and gradual," said Yetsenga.

He also said China is likely to record positive economic growth this year, narrowing its gap vis-a-vis the U.S., and may even surpass last year's activity by year-end. 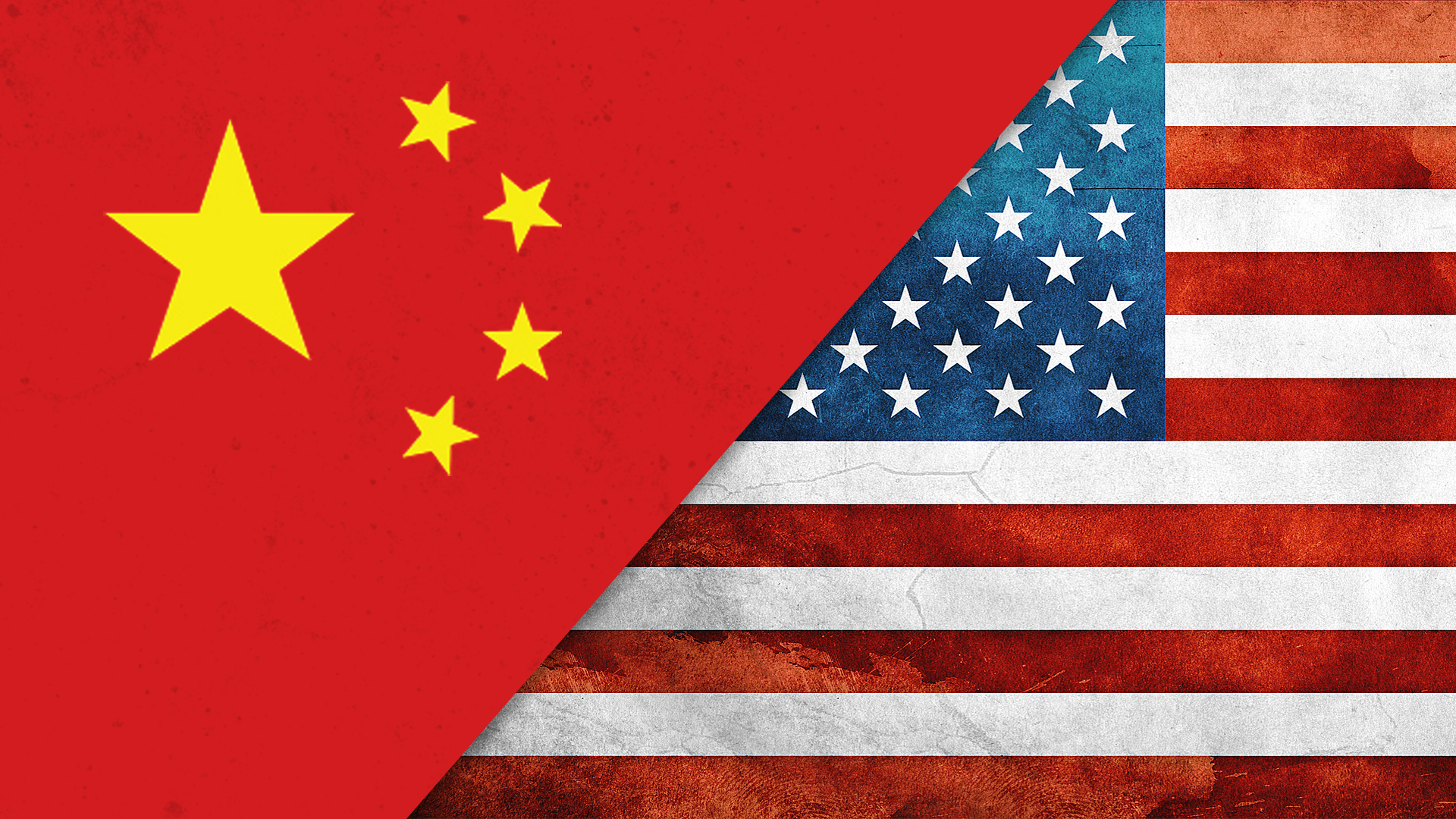 China has become a center in the global supply chain over the past decade, accounting for 35 percent of the global manufacturing output, McKinsey Global Institute pointed out in a report. The country has also become the largest market in the world for many products such as automobiles, luxury goods and mobile phones, accounting for 30 percent or more of their consumption worldwide, the McKinsey report added.

The country's top political advisory body recently urged for greater efforts to keep goods flowing across borders, calling on international society to maintain the stability of the global supply chain.

"I want to emphasize that ensuring supply chain stability is not a matter for a single country. The international community should join hands, strengthen cooperation and tackle challenges," Cong Liang, secretary-general of the National Development and Reform Commission was quoted as saying on Saturday.

Yetsenga said in recent years, China has already seen some adjustment in foreign investment, when it comes to labor-intensive manufacturing, given how labor costs have been increasing for quite some years.

"That meant that at the lower end of the value-added scale, other countries became progressively more attractive. China had moved into a different stage of development, attracting a different type of investment. So I think that process will continue," he said.

Roland Berger: China is too vital

Meanwhile, Roland Berger Greater China partner and vice president Thomas Fang said the interdependent nature of China's relationship with major industrial nations means that many industries can hardly relocate themselves out of China.

"We don't believe there will be a major supply chain shift happening," he said, pointing to China's global import and export position, where the nation accounts for 12 percent of global trade.

"Global supply chain is not only about the goods produced in China, but also a globalized economic loop with China," said Fang.

Fang said that while multinational companies have been discussing the potential new shoring versus the offshoring manufacturing pattern for the "supply chain, security, credibility and political certainty".

"But given the feasibility, the new showing and offshoring pattern will be in parallel for quite a long run. So basically, supply chain duplication will happen, which means that the multinational companies might need to breed up multiple supply chains to serve the local market and mitigate the risk," he said.