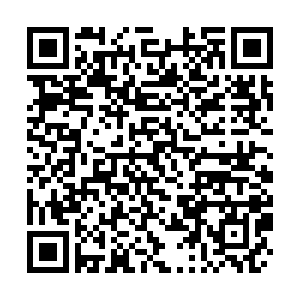 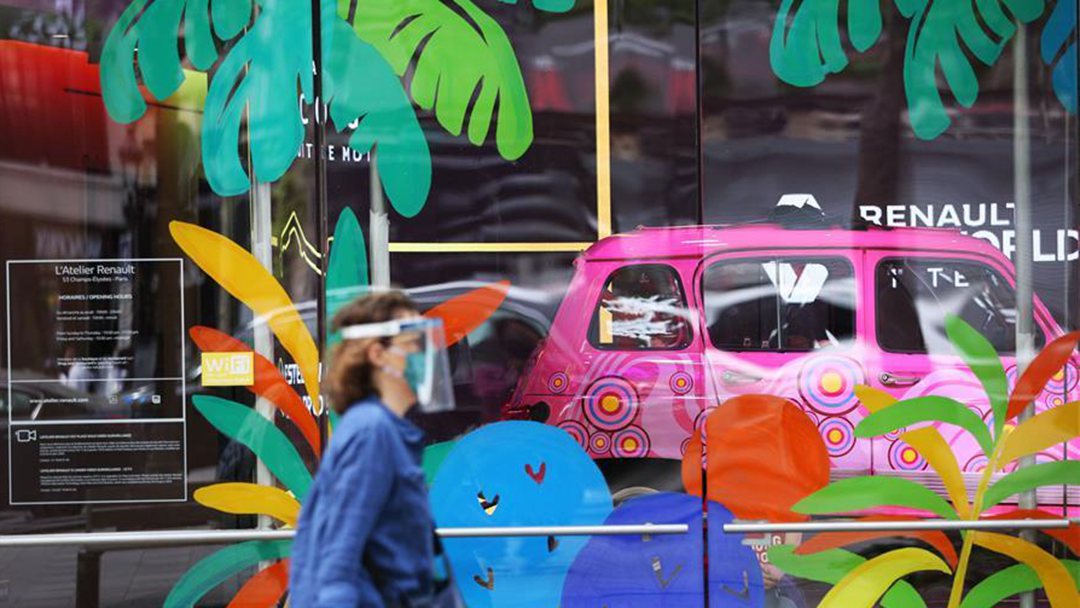 French President Emmanuel Macron on Tuesday unveiled an eight-billion-euro (8.78 billion U.S. dollars) rescue plan to help the recovery of the domestic auto industry hit hard by the anti-coronavirus lockdown. The plan focuses on the production of environmentally friendly vehicles.

"The state will provide more than eight billion euros in aid to the sector," Macron said. "In return, the car manufacturers have committed to relocate value-added production in France and to consolidate and maintain all industrial production on our sites."

The president, who met with industry bosses early on Tuesday, said the "historic plan," which aims to "face a historic situation," was based on a support package and a scrap page scheme to shift towards less polluting vehicles. This massive investment aims to bolster research, encourage innovation and support the domestic production of high-tech electric and hybrid vehicles.

"We need to defend our industry and make France Europe's top producer of clean vehicles by increasing output to more than one million electric and hybrid cars per year over the next five years," said Macron.

"Bankruptcies should be avoided at all costs. We have to negotiate plans to adjust the activity, sometimes to reduce it, and accept short-time working," he said following a visit to a Valeo car parts factory in northern France.

In order to boost demand, the government would increase the state bonus for consumers buying electric cars to 7,000 euros from 6,000 euros. Furthermore, a scrappage plan, which will be implemented from June 1, will offer a 5,000-euro incentive to motorists to encourage them to replace their vehicles with hybrid or electric ones.

To further promote the sector's added value, the president also unveiled a 600-million-euro investment fund "to support innovation, research and development in the French automotive industry in line with our major technological axes for the vehicle of the future."

In this context, the president announced that Renault would join PSA and oil giant Total in a venture manufacturing batteries for electric and hybrid cars.

"It is a defense plan, a sovereignty plan for the automotive industry, which aims to relocate activity. It is indeed a plan for the future of the 21st century automobile," the president said.

In mid-March, France imposed strict rules to prevent the spread of COVID-19, and the tough restrictions on people's movement have negatively impacted local demand.

Some 400,000 vehicles have remained unsold, while 250,000 workers in the sector were placed on partial unemployment scheme, Macron noted.

Sales of French vehicle brands plunged by 84.2 percent in April, according to figures released by the French Automobile Manufacturers Committee (CCFA) earlier this month.