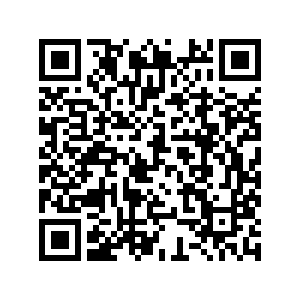 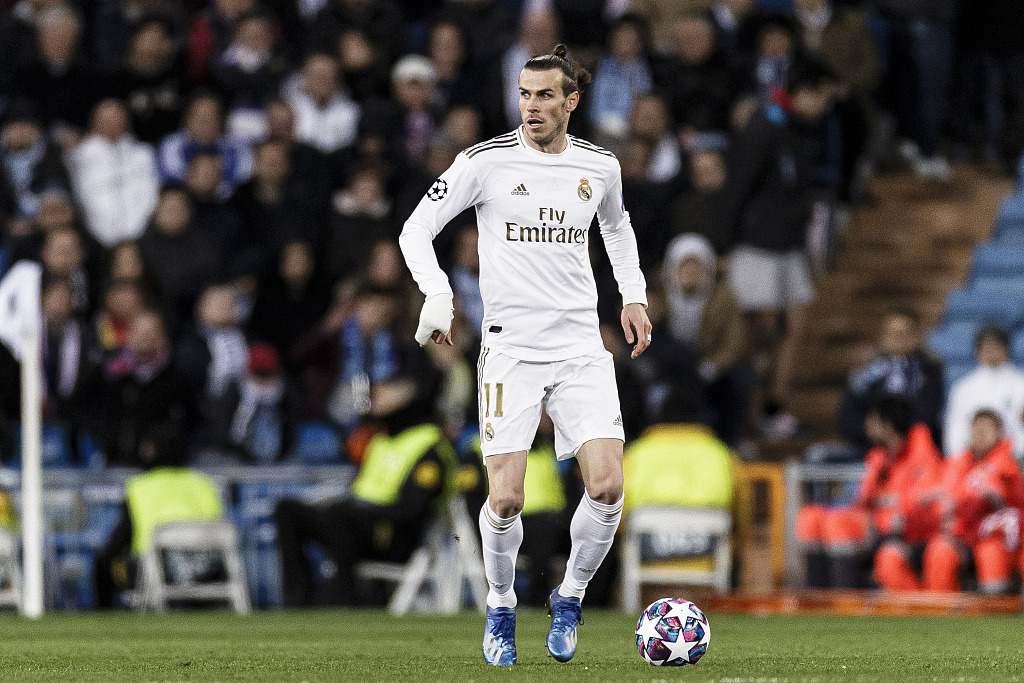 Wales and Real Madrid forward Gareth Bale says he is still confused that his love for playing golf has caused such a stir in Spain and questioned why other elite sportsmen are not criticized for playing the game.

Despite winning four Champions League titles with Real and scoring crucial goals in three finals, Bale still divides opinion in Spain due to a perceived lack of commitment as well as a poor injury record, which the Spanish media have often blamed on his passion for playing golf in his spare time.

Last year he celebrated Wales' qualifying for Euro 2020 by posing in front of a banner reading "Wales. Golf. Madrid. In that Order," causing a vicious backlash and leading to Real fans booing and whistling him in his first game back for the club.

Bale recently shared his thoughts on football and golf in an interview with U.S. golf podcast The Eric Anders Lang Show, which was released on May 25 on YouTube.

"You are so excited to be talking about golf," the host said. 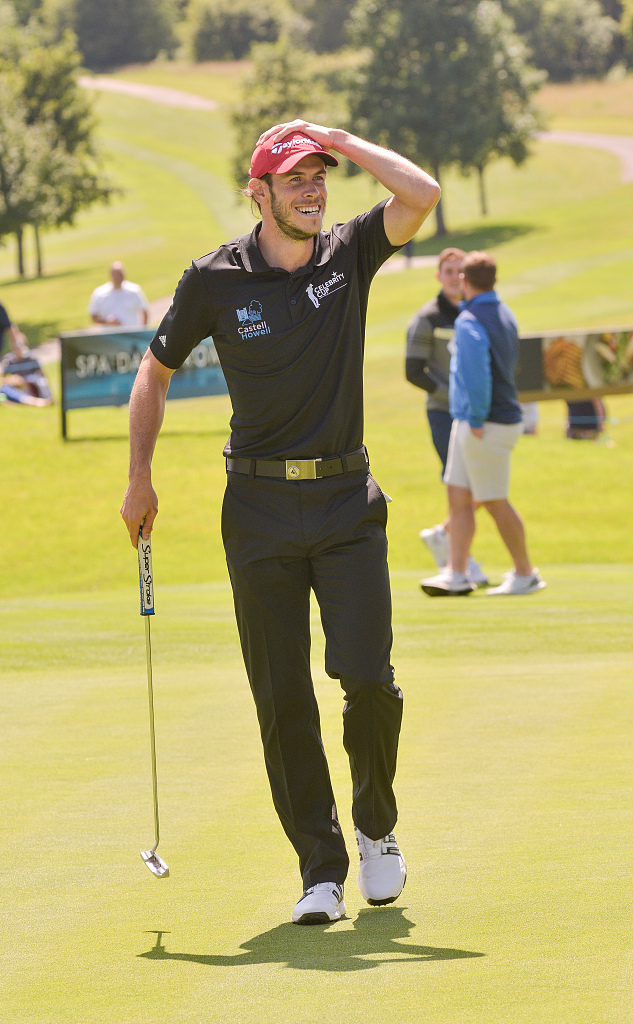 "Normally when we're doing shoots, it's obviously, naturally always football and football this, football that, so it's nice to have my hobby to talk about …I just want to try and give my best on the pitches."

"A lot of people have problems with me playing golf."

"We get a lot of pressure every game. If you don't play well, there's scrutiny."

"I've had 80,000 people in a stadium whistle at me because I haven't played well. I've had it a few times! It's not nice and it doesn't do your confidence any good either."

"I don't know what their reason is because I've spoken to doctors and everybody's fine with it. The media has this perception that it's not good for me, you should be resting, it can cause you injuries."

"(American basketball player) Steph Curry plays maybe on the morning of a game. If I play two days before a game, it's like 'what's he doing?'"

Bale, who has built a golf course in his back garden in Wales, added that he plays on a handicap between three and four and plays golf at least twice a day when the football season is over.