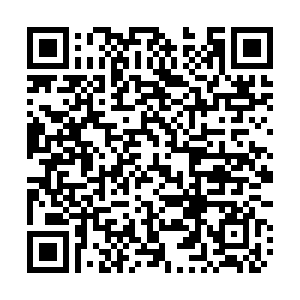 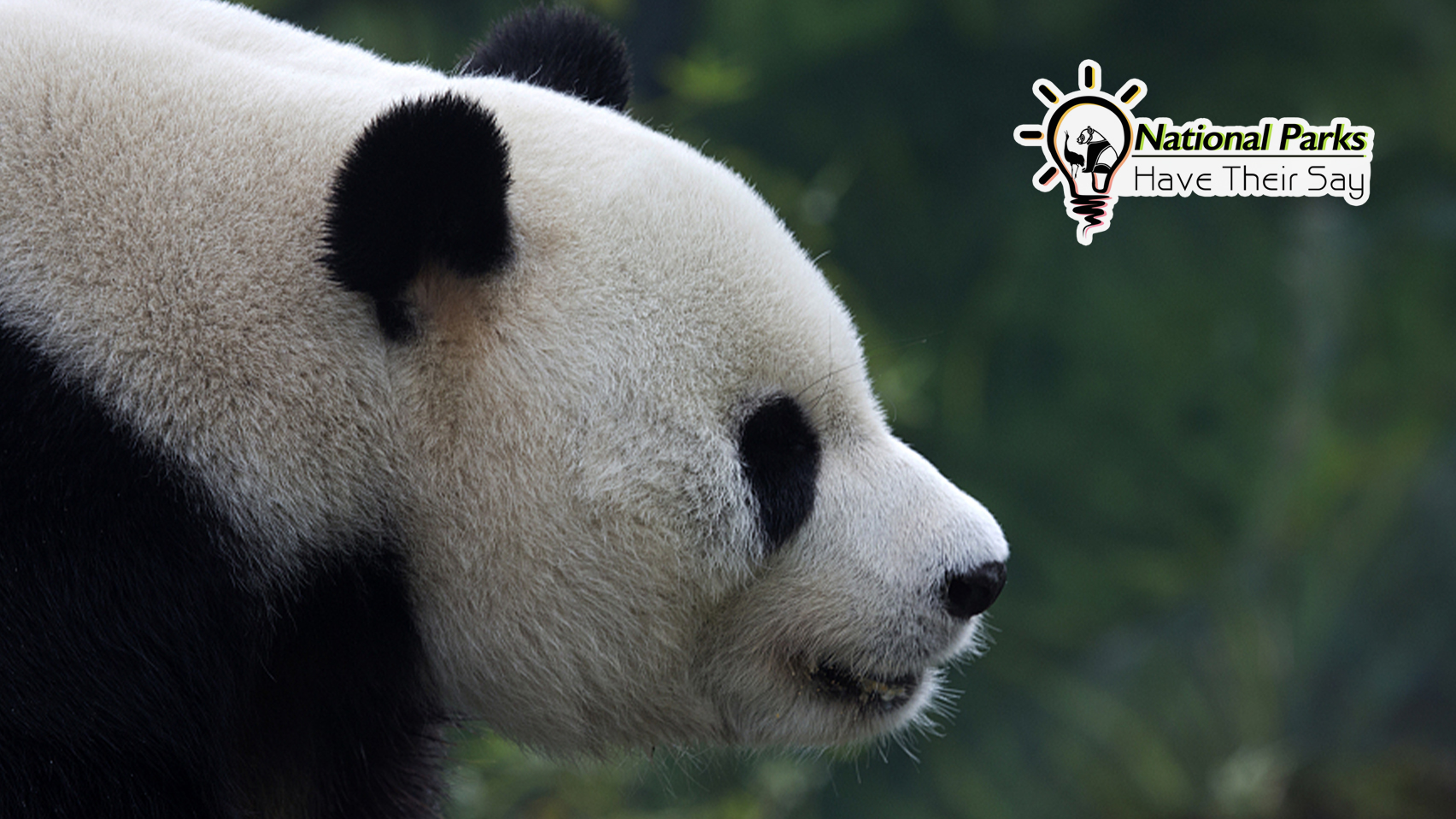 Who doesn't love fluffy giant pandas? In China, they live in the bamboo forests of mountainous Sichuan, Shaanxi, and Gansu provinces. The complex terrain and the road network divides 1,864 wild giant pandas into 33 groups.

The pilot Giant Panda National Park stretches over three provinces, occupying a land area of 27,000 square kilometers and tries to connect these isolated areas. We go to four nature reserves in three provinces to see what problems people working there have encountered and what suggestions the NPC deputy and expert can give.

At the ongoing Two sessions, topics of wildlife protection have been brought up by both NPC deputies and CPPCC members, as the novel coronavirus was initially believed to be linked to game meat consumption. For people who have been working in the national parks, what's on their mind? What do they expect from the discussions in Beijing? How do the experts and NPC deputies respond to their concerns?