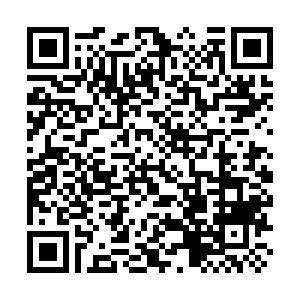 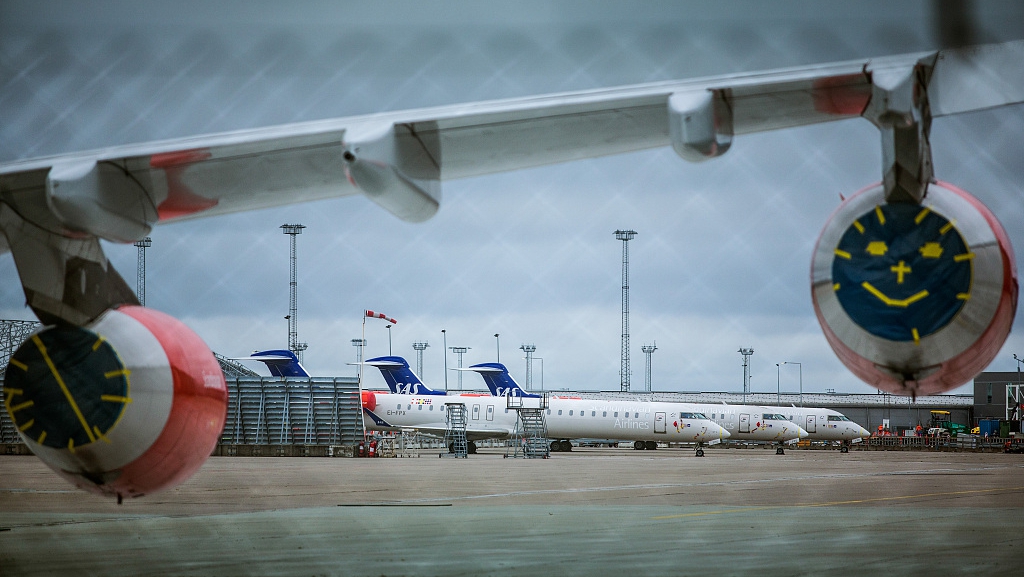 Heavy debts inherited from government bailouts and other fundraising moves will delay the airline industry's recovery from the coronavirus crisis, a trade body said on Tuesday.

With the amount of new equity raised dwarfed by debt the airlines have taken on, their balance sheets will on average be weaker when they emerge from the crisis.

That means the industry's woes will last longer than the time it takes for passenger demand to recover, IATA said.

"The treatment is creating a problem with the patient which will need to be dealt with once we get into the recovery period," Chief Economist Brian Pearce told reporters.

"If we don't see any improvement in the restart period, we are certainly fearful that we are going to see a number of failures."

IATA data showed the lion's share of bailouts came in the United States and western Europe, where Germany has agreed to a nine-billion-euro package for Lufthansa.

IATA meanwhile urged governments to keep politics out of border controls after Britain and France became embroiled in a row over quarantine rules.

France has signlled it will impose equivalent measures after Britain announced a 14-day quarantine for people arriving from mainland Europe.

De Juniac said border restrictions related to the epidemic should be driven by science.

UK airlines have said the quarantine would be devastating for the airline sector. Britain says the measure is needed to slow the spread of disease.