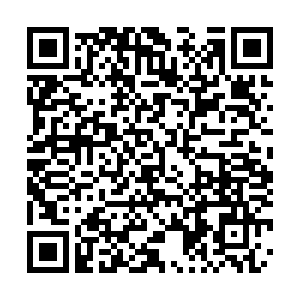 Carrying 90 percent of international trade, the shipping industry is the warhorse of the global economy. Unfortunately, the industry has had to face major disruptions due to restrictions and lockdowns imposed following the coronavirus outbreak and the resultant fall in activities, both economically and commercially.

Operations of shipping companies and related industries, including terminals, ports, have been affected and the fall in demand for commodities and raw materials has pushed freight rates lower.

"Commercially due to a drop in demand for many products, with countries being in lockdown, it is pretty obvious that the container industry is facing tremendous difficulties. The dry bulk segment which deals with iron ore, coal, grain, and the main bulk commodities is suffering due to lower demand," explained Esben Poulsson, chairman of the International Chamber of Shipping (ICS).

Aurian de La Noue, a managing consultant at Wood Mackenzie, breaks it down into figures.

"Using vessel tracker data, that tracks shipping movements through satellite imagery and port antennas, shows that on a global scale, shipping movement is down by six percent year-to-date compared to 2019."

"What we have seen in the past couple of months has been a complete breakdown of supply chains that normally run like clockwork -- they have completely been clogged up as we have seen more or less full lockdowns across the globe," he said.

There are concerns that these supply chains might never go back to what was considered normal in pre-COVID-19 times. Analysts warn of a more decentralized trading environment going forward.

"We do not foresee them to be completely changing the world as we once knew it, but it will surely be away from a more centralized trading and network environment to a little bit more decentralized. I am afraid we are also going to see more focus on protectionism than globalization and that in itself may be the one thing which is most critical for the global shipping industry," explained BIMCO's Peter Sand.

Then there is also the issue of canceled or blank sailings. A recent analysis conducted by the maritime intelligence company, eeSea has revealed that an estimated 11 percent of sailings have been canceled in the month of May on the mainline trades.

"The month of May is the absolute lowest in terms of exports out of the main manufacturing hubs. For instance, the Far East into Europe peaked at around 19 percent of the capacity that was otherwise scheduled but has been blanked," added Peter Sand.

"If we look at the early indications for the first week of June, we see blank sailings around 13-14 percent, so surely we are not on safe ground." 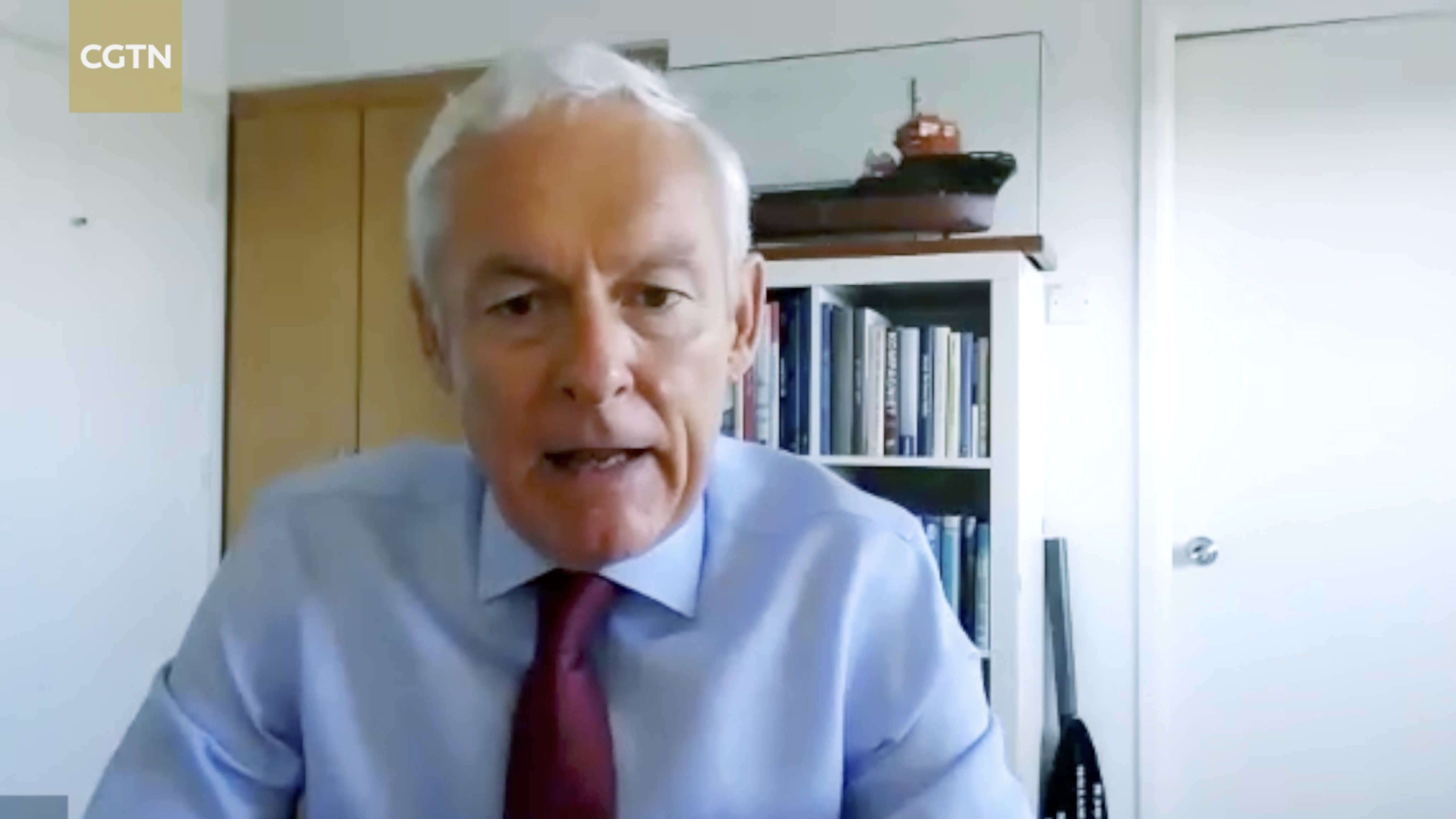 The biggest price, however, is being paid by the seafarers, over 200,000 of whom have completed their contractual tour of duty, but have been prevented from returning home due to port restrictions or flight cancellations.

"Typically a seafarer will serve six to nine months and will then change and be replaced by another, have his leave and then return. At the moment there are more than 150,000 seafarers unable to be changed because of the stricter practices, airline difficulties and restrictions in ports around the world," explained Esben Poulsson.

The International Chamber of Shipping has raised concerns that many of these seafarers will be experiencing adverse effects on their mental health and a reduced ability to safely perform their roles in the face of increasing fatigue. Concerns regarding suicide and self-harm have also been raised.

"It is now up to governments to act and to do something about this before we face a very serious crisis, through mental illness, through fatigue, which could result in some terrible accidents," added Poulsson.

"What our steps attempt to do is to make a seamless journey from the seafarer's home to the moment they reach the ship. The 12-step protocol talks about the process of getting them from their homes to the airport, the safety equipment needed, the testing, then the procedure on board the aircraft and at their final destination. The highly detailed document also allows for local conditions and for local governments to add whatever additional measures they may feel necessary," highlighted Poulsson. 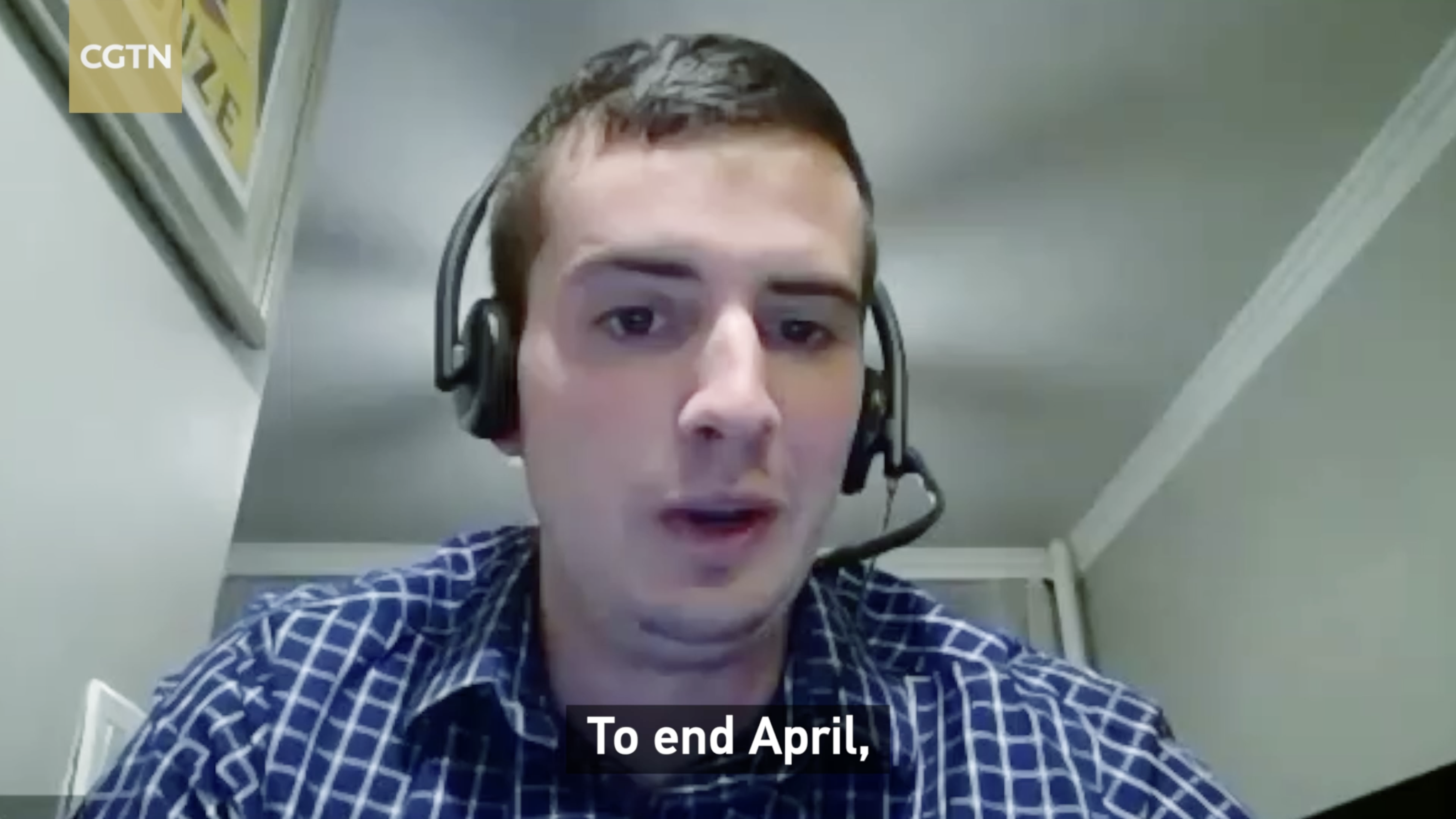 The only silver lining for the industry has been the oil tankers. Price wars have sent freight rates for crude oil tankers and oil product tankers sky-high, as supply and demand have been going in opposite directions.

With land-based storage running out due to the mismatch in supply and demand, traders and refiners were sent scrambling to find storage space. This resulted in the large crude carriers being converted into floating storage.

"It is estimated that one-third of the very large crude carriers, the VLCCs which are about 300,000 tonnes deadweight, about 30 percent of these are being used for storage purposes at this time," said Poulsson.

"What we see is that these crude vessels are typically sitting idle offshore to where oil demand is expected, in areas such as the U.S. West coast, the Chinese and East Asian coasts or near Singapore -- which are good hub places. When demand picks back up, then these vessels would be best placed to offload their crude into the demand markets," added Aurian de La Noue.

Unfortunately, even with the easing of restrictions and economies limping back to a semblance of normalcy, experts predict "a long-winded recovery" with "at least 13 months of tough trading" and "quite a lot of volatility along the way."