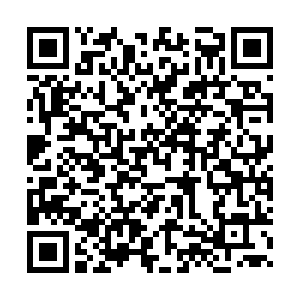 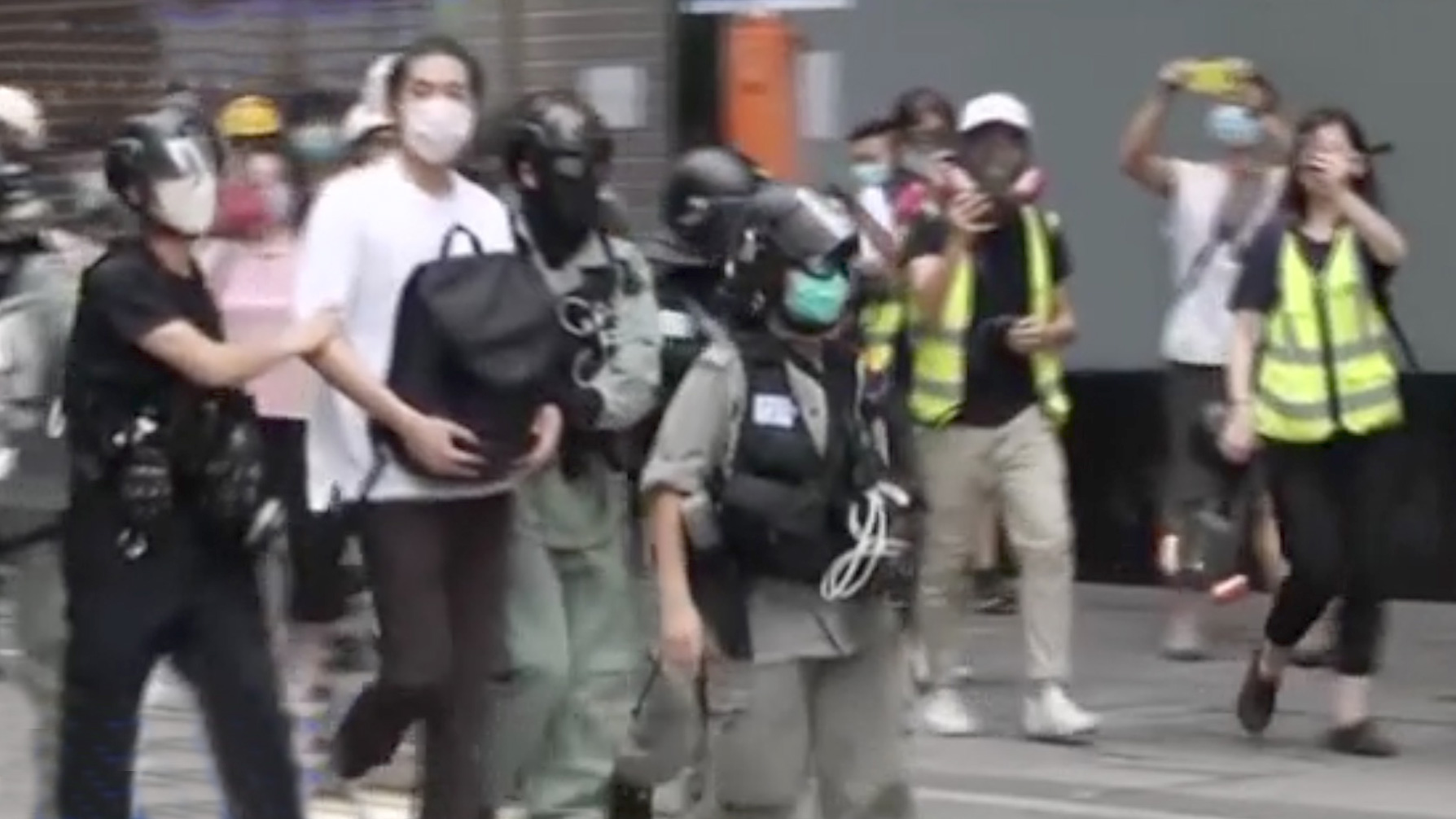 Hong Kong lawmakers have debated a bill that could criminalize abusing the Chinese national anthem. Supporters say the anthem is a symbol of the country and should be respected. But opponents worry the law would hamper their freedom of expression. Police were deployed outside the legislature complex after calls among protesters to disrupt proceedings. Crowds have also been demonstrating against a proposed national security legislation for Hong Kong, claiming it would undermine the freedoms of the special administrative region. The central government insists the legislation would only target secession, subversion, and terrorist activities. Police say over 300 people have been arrested for violence and causing disruption.