How not to make Sino-U.S. relations even worse
Robert Lawrence Kuhn 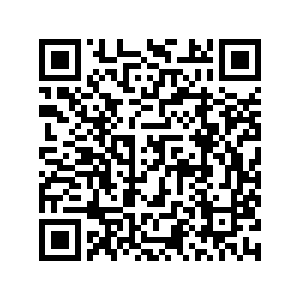 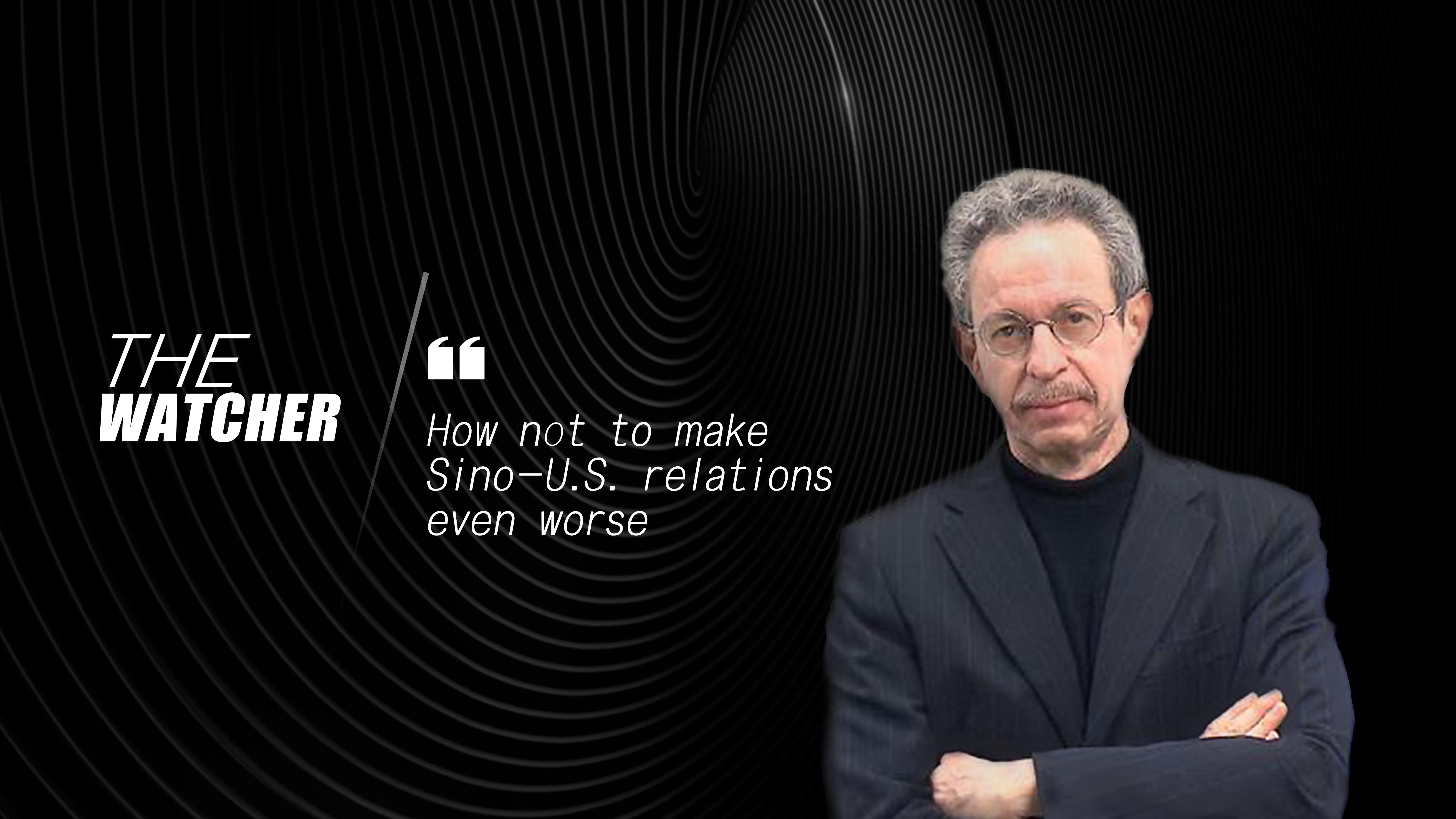 I'm Robert Lawrence Kuhn and here's what I'm watching: Reactions from the Two Sessions to the precipitous decline in Sino-U.S. relations, and recommendations for how it can be halted, if not reversed, at least on the Chinese side. On the American side, the presidential election cycle, in the midst of a still raging pandemic that decimated the economy, will become a slug-out contest between President Trump and his Democratic opponent, almost certainly Joe Biden, to determine who can be tougher on China.

On May 20, 2020, the Trump administration delivered to Congress a report on the U.S.'s whole-of-government approach to China, stressing the long-term strategic competition.

Two weeks earlier, Reuters claimed that an internal Chinese report, prepared by a leading international relations think tank in Beijing, warned that China faced a rising wave of hostility in the aftermath of the pandemic that could tip relations with the United States into confrontation and, in a worst-case scenario, into armed conflict.

To me, the worst part of the precipitous decline in Sino-U.S. relations is that it now inflames ordinary people in both countries, my friends in both countries, not only squabbling diplomats. Primal, nationalistic emotions are running fever hot, with each side stereotyping the other. Public opinion polls in the U.S. have China at historic lows. Social media in China is viscerally anti-American.

What I have feared seems reified by the pandemic: Welcome to the unhappy world of self-fulfilling prophecy, where the actions of each side in response to a perceived threat from the other side increases the likelihood of that threat morphing from theoretical to actual.

In this unpleasant context, Foreign Minister Wang Yi held the traditional Foreign Ministry press conference during the Two Sessions. Recognizing that Sino-U.S. relations are now an international focus, he stressed that the new virus is our common enemy. He lamented that a political virus, attacking and slandering China, regardless of basic facts, is spreading in the U.S. and staining history, he said.

Wang's appeal was direct: Don't waste precious time. China and the U.S. must learn from each other and share their experience in combating the virus. Though there are many differences between China and the U.S., it does not mean that there is no room for cooperation, he appealed. We must coexist peacefully on this planet for mutual benefit. China and the U.S. bear a major responsibility for world peace and prosperity. We should be responsible for humanity and to history, he emphasized.

That said, in order to reverse trajectory in the current race to the bottom in Sino-U.S. relations, we will need to get through the American election in November, hopefully with nothing being shot more violent than words.

And then, irrespective of whether the next U.S. president will be Biden or again Trump, China and the U.S. should go for a reset in relations. Everyone should want this. In the interim, by all means, the U.S. and China must each figure out how not to confirm the other's self-fulfilling prophecy.