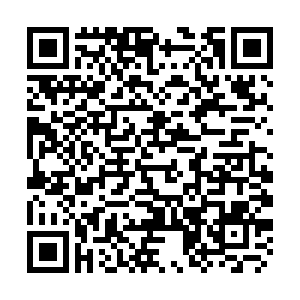 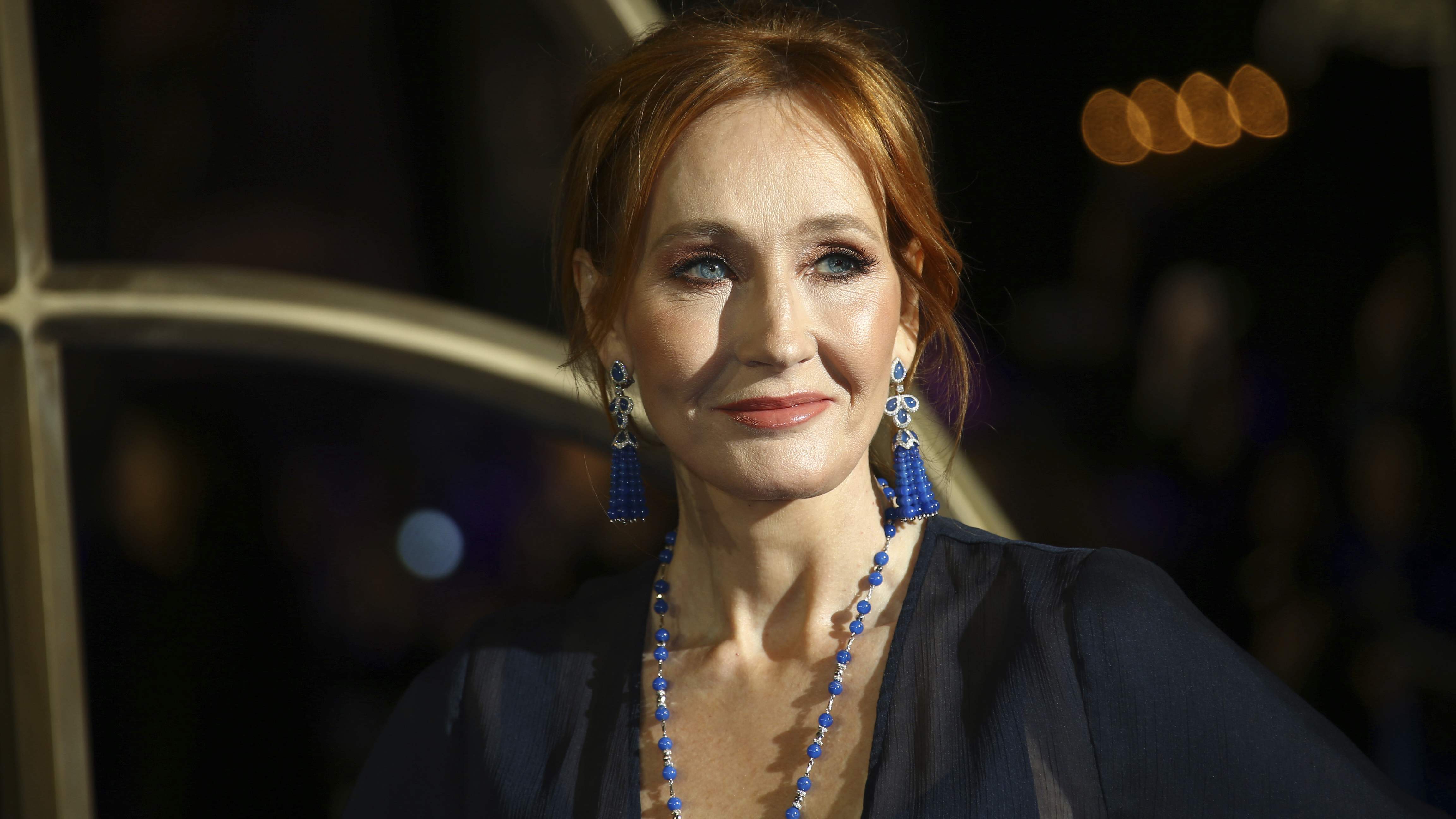 J.K. Rowling published the first chapters of a new fairy tale about a monster known as the Ickabog on Tuesday, an allegory about truth and abuse of power that is free online so that children can read it during coronavirus lockdown.

The story concerns rumors of a fierce child-eating monster with extraordinary powers which lives in the northern tip of an imaginary land known as Cornucopia.

Further chapters will be published every weekday until July 10, Rowling said on Twitter, adding in capitals: "THIS IS NOT A HARRY POTTER SPIN-OFF."

The 54-year-old author said she wrote the fairy tale for her children as a bedtime story over a decade ago when she was writing "Harry Potter," and she intended it to be published after "Harry Potter and the Deathly Hallows," the last of her seven-book Potter series.

But the mostly handwritten manuscript ended up in her attic until she rewrote parts of it starting a few weeks ago. 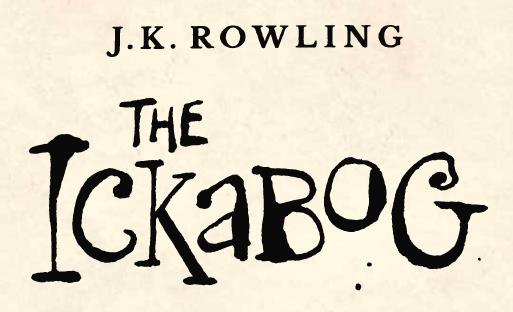 "The Ickabog is a story about truth and the abuse of power," said Rowling, "The themes are timeless and could apply to any era or any country."

"I've decided to publish The Ickabog for free online, so children on lockdown, or even those back at school during these strange, unsettling times, can read it or have it read to them," she said.

She will donate her royalties to projects and organisations helping the groups most impacted by COVID-19.

The book will be published in print later this year.