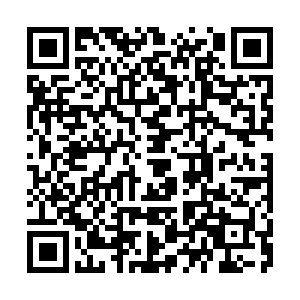 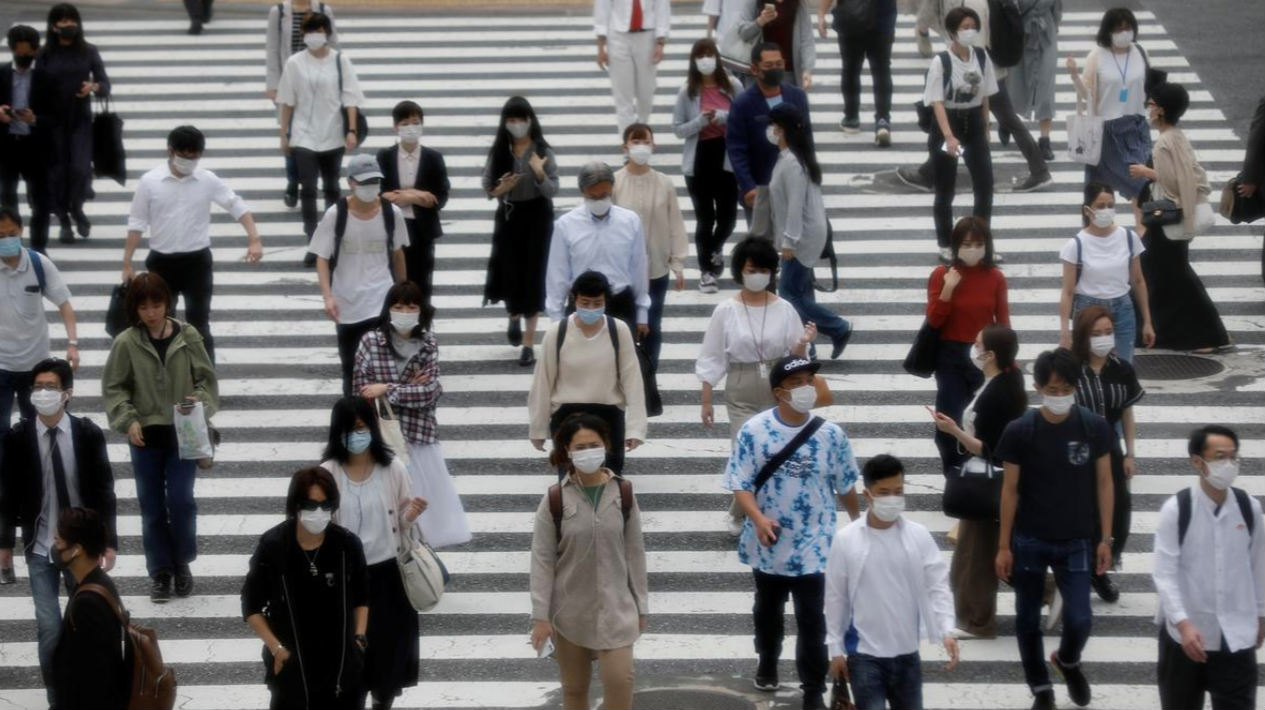 A street amid the coronavirus disease outbreak in Tokyo, Japan, May 27, 2020. /Reuters

A street amid the coronavirus disease outbreak in Tokyo, Japan, May 27, 2020. /Reuters

The new package takes Japan's total spending to combat the virus fallout to 234 trillion yen (2.18 trillion U.S. dollars), or about 40 percent of its gross domestic product.

The combined spending ranks among the world's largest fiscal packages to deal with the coronavirus, approaching the size of the United States' 2.3 trillion U.S. dollars aid program.

"We must protect business and employment by any means in the face of the tough road ahead," Abe told a meeting of ruling party lawmakers. "We must also take all necessary measures to prepare for another wave of epidemic."

To fund the costs, Japan will issue an additional 31.9 trillion yen in government bonds under the second supplementary budget for the current fiscal year ending in March 2021.

That will push new bond issuance for this fiscal year to a record 90 trillion yen. Inclusive of issuance to roll over debt maturing during the year, Japan's total calendar-base annual market issuance would hit a record 212 trillion yen, further straining already tattered finances.

Both stimulus and JGB issuance plans were in line with Reuters reports published earlier on Wednesday.

While the Bank of Japan is likely to keep borrowing costs low with aggressive bond buying, the surprise increase in issuance of super-long bonds could trigger some market volatility, analysts say.

"The BOJ's yield curve control should prevent a spike in long-term interest rates," said Chotaro Morita, the chief bond strategist at SMBC Nikko Security. "Volatility in the JGB market will depend on the BOJ's ability to control its bond purchases."

Under a policy dubbed yield curve control (YCC), the BOJ guides the short-term interest rate at -0.1 percent and the 10-year bond yield at around zero percent.

The new package will include measures such as higher medical spending, aid to firms struggling to pay rent and more subsidies to companies hit by slumping sales.

To prepare for a possible second wave of infections, the government set aside 10 trillion yen in reserves that can be tapped for emergency spending.

To facilitate financing, the government pledged to top up financial assistance to firms hit by the pandemic to 140 trillion yen, from 45 trillion yen in the previous package, by boosting interest-free lending, offering subordinate loans and supply of capital.

The packages took the size of this fiscal year's budget to a record 160 trillion yen, with new bond issuance making up 56.3 percent of annual budget revenue and raising the specter of more bond issues later to offset falling tax income.

"There's a possibility of a third extra budget," said Ayako Sera, market strategist at Sumitomo Mitsui Trust Bank. "Japan may face the risk of credit downgrade in the medium to long run."