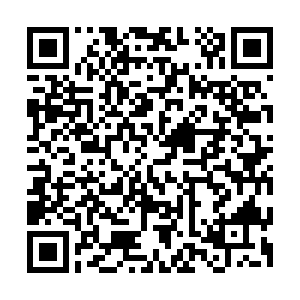 Russia has decided to postpone the 12th BRICS summit and the summit of the Shanghai Cooperation Organization (SCO) due to the ongoing global coronavirus pandemic, said the Kremlin in a statement on Wednesday.

"Given the coronavirus pandemic and related restrictions, the Organizing Committee responsible for making preparations for and handling Russia's 2019-2020 chairmanship of the SCO and its 2020 BRICS chairmanship has decided to postpone the BRICS summit and the meeting of the SCO Council of Heads of State scheduled to take place in St. Petersburg on July 21-23," the statement reads.

New dates for the summits will be set "depending on the epidemiological situation in member countries and the world," according to the statement.

The announcement comes after Russia set a new date for the grand Red Square military parade, which is now scheduled for June 24.

The parade, originally scheduled for May 9 and designed to mark the 75th anniversary of the Soviet victory over Nazi Germany in World War Two, was postponed due to COVID-19 outbreak that is still triggering thousands of new infections each day.