Luxury travelers in pandemic ready to pay for privacy
CGTN 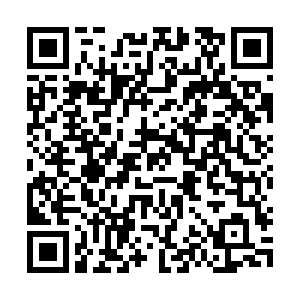 Before the coronavirus pandemic, Melanie Burns and her husband had planned five trips between April and September, including three to Europe.

With only one still a possibility, the Oklahoma City resident is turning to a more reliable option: driving eight hours to the 550,000-acre Vermejo resort in Raton, New Mexico, where the couple can hike, fly fish and dine under the stars while avoiding other guests.

As borders and much of the travel industry remained closed after the Memorial Day weekend, historically the start of the U.S. summer travel season, most Americans are staying put, with travel within the United States expected to plunge by over half a trillion dollars this year, a nearly 54 percent decline from 2019.

Even so, some cooped-up Americans are starting to think about stepping out. Nearly one-third of Americans would consider taking a vacation outside the home between now and the end summer, according to a study from The Points Guy, a U.S. travel website. 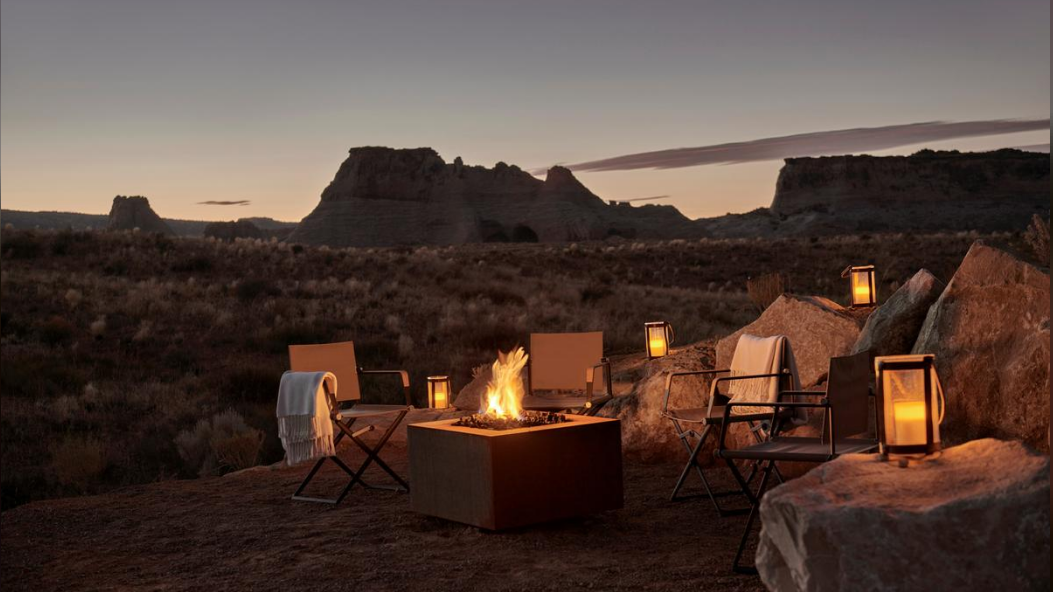 The exterior of the Amangiri resort in Canyon Point, Utah, the U.S. /Reuters

The exterior of the Amangiri resort in Canyon Point, Utah, the U.S. /Reuters

Some of the first to book trips will likely be those who can minimize their risk of exposure to the virus, with budgets that allow for more isolated and private forms of travel.

"There's a redefining of what luxury means," said Eliza Scott Harris, chief operating officer of Indagare, a members-only boutique travel company. "It's less about the 'wow' factor of the design and more about the privacy you're afforded."

High-end travelers are upgrading to more self-contained transportation, resulting in a "huge uptick" in private air travel, according to Joanna Kuflik, director of travel services at Marchay, a membership-based luxury travel agency.

For those who prefer a road trip, luxury RVs are expected to be popular. Goss RV, which offers weeklong luxury RV rentals with a driver for up to 50,000 U.S. dollars per week, saw a 62 percent increase in revenue from rentals compared to the same month last year, as of May 21.

Cities are less popular options and small, elite properties in remote destinations are in, according to industry experts.

The country's wealthiest travelers are beginning to book U.S. properties like the Amangiri, a 600-acre, 3,000 U.S. dollars per night resort in southern Utah, which reopened May 21 with employees who have been trained to perform spa treatments while wearing masks and gloves. 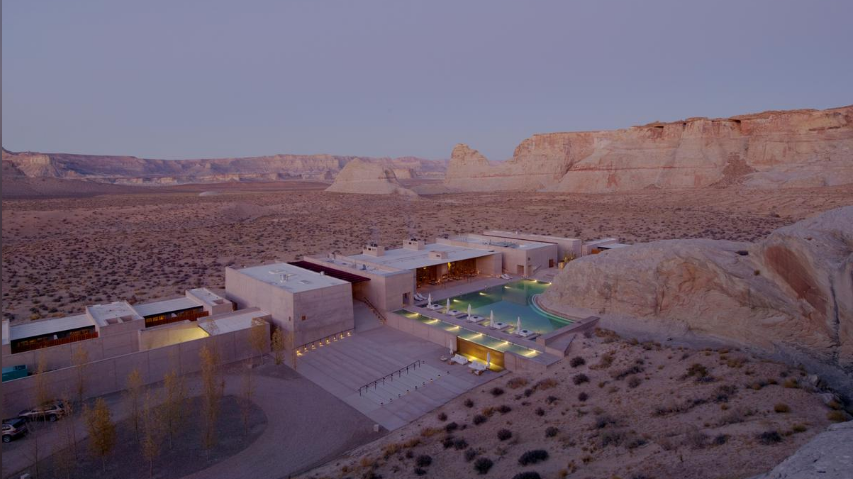 The Amangiri has bookings through July and beyond, according to a resort spokesperson, with clients coming from nearby California, Arizona, Nevada and Colorado at a time when flights remain limited. To enhance social distancing, the resort is limiting occupancy of its already low room count of 34 suites.

Low density is a big draw.

To attract more guests driving from San Francisco and Los Angeles – 11 and 10 hours away, respectively – the Lodge at Blue Sky in Wanship, Utah, may work with another outfitter to set up luxury camps in wilderness settings midway between the resort and those cities. The resort is reopening with limited occupancy on June 1, said general manager Joe Ogdie, who isn't seeing a "major push of demand" yet, although he's fielding enquiries about bookings.

For now, New Orleans resident Catherine Makk is not ready to fly and is instead planning a road trip with her daughter, possibly to Santa Fe, New Mexico. She'll seek out small resorts where she can have more direct access to management, as well as experiences like private art tours.

"I think there will be more private one-on-one experiences with people in the region," Makk said. "Everything will be much more relationship-based, much more considered."