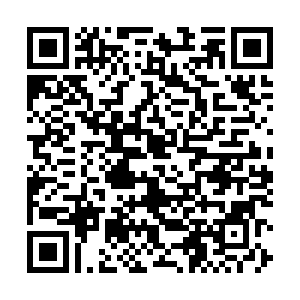 The Macao Special Administrative Region (SAR) has been dedicated to maintaining national security within the "One Country, Two Systems," said Chui Sai Cheong, a political adviser from the Macao SAR.

He made the remarks when meeting the press and taking questions at the third Members' Corridor on Wednesday.

"The Macao SAR government has been dedicated to strengthening the building of institutions, mechanisms, and legal system, further improving the principal framework for maintaining national security," he told reporters.

Chui is also the vice president of  Macao's Legislative Assembly and the elder brother of Chui Sai On, former chief executive of Macao SAR.