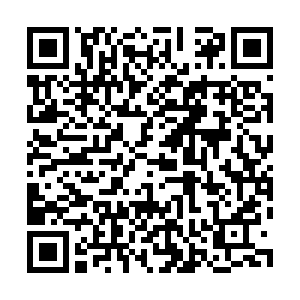 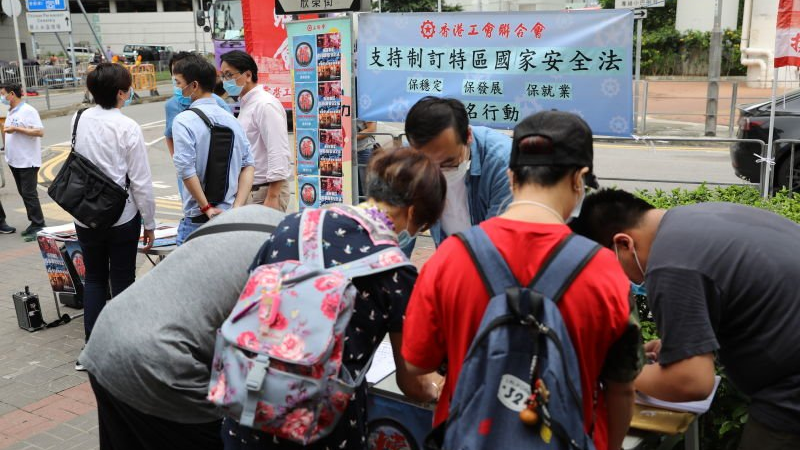 Hong Kong has been overshadowed by violence and desperation since riots broke out a year ago. Protesters, with the encouragement of some Western politicians, led a series of destructive operations that disrupted the economy and daily lives of local people.

Some residents were deluded that the violent protests were intended for the good of Hong Kong. Many were forced to become the silent majority under the threat of the riots. No responsible government would tolerate such savage behavior and political gambling at the expense of Hong Kong's future and the happiness and tranquility of more than seven million residents.

Hong Kong's people long for the restoration of harmony and stability. Establishing and improving the legal system and enforcement mechanism of the region to safeguard national security is in line with the fundamental interests of Hong Kong and the nation. It's conducive to protecting the legal rights and freedoms of the overwhelming majority in the city.

China's Central Bank and three other authorities have drawn up a new cross border trade and investment plan for the Greater Bay Area, which comprises Hong Kong, Macau, and nine other cities. The plan highlights the central government's support to Hong Kong's financial sector, and provides more business and job opportunities for local people, with a focus on young residents. The national security legislation will offer a strong path toward restoring Hong Kong's vitality, stability, and prosperity.