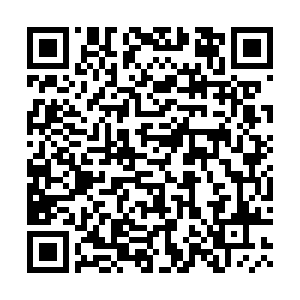 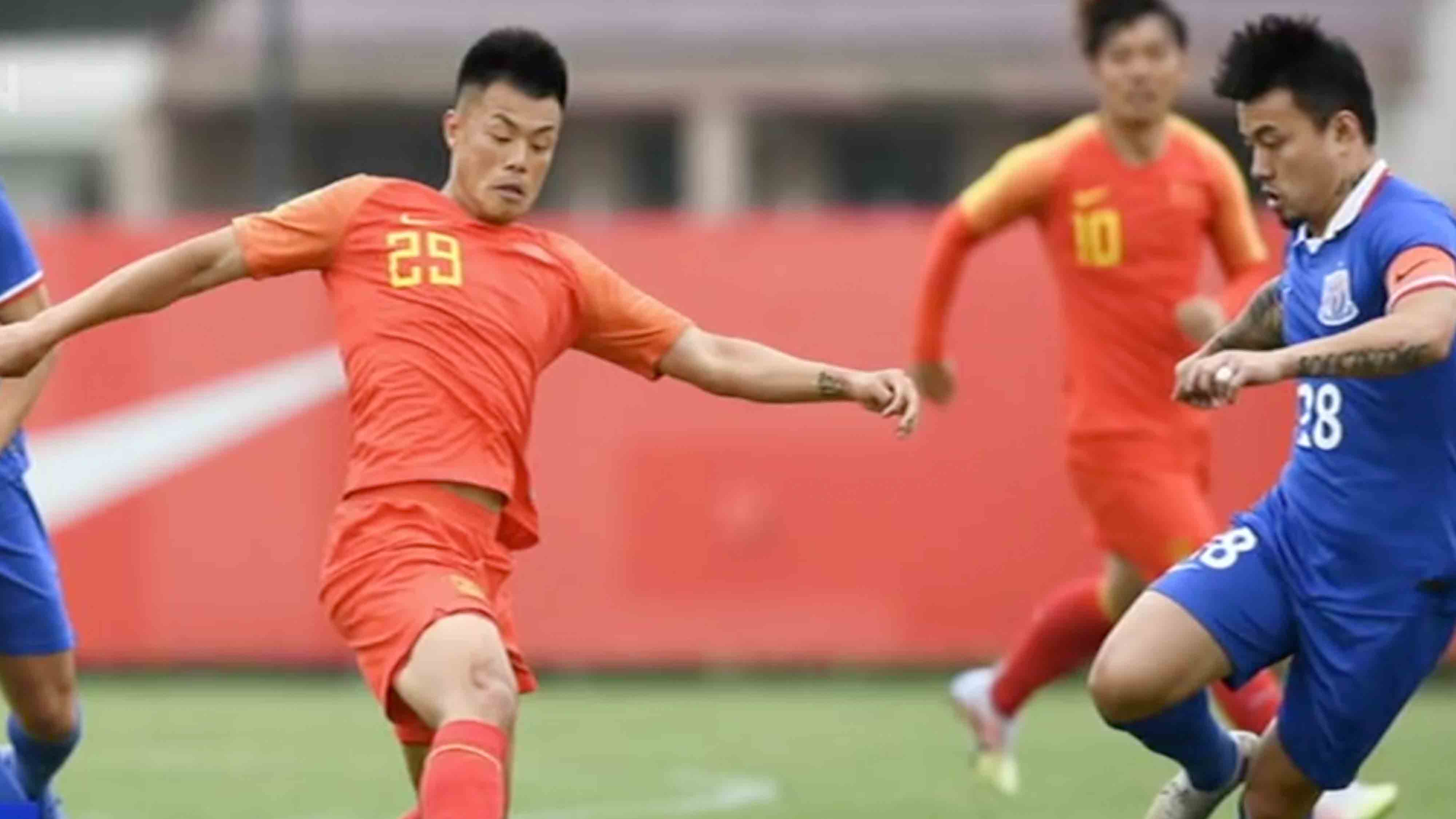 Li Tie's side beat Shanghai SIPG 4-1 last Thursday, and in Tuesday's game, they almost took the lead in the first half, but were called for a foul. After the break in the 70th minute, substitute Dong Xuesheng from Hebei Fortune latched onto Elkeson's cross and headed it in to make it 1-0 China.

In the 77th minute, another substitute Liu Yun made the most of some chaos in the area to score China's second. One minute later, the Brazilian-born naturalized Chinese Elkeson made it 3-0 through a penalty shot. Dong then scored his second of the game in the 83rd minute on another penalty kick and China went on to win 4-0.

"I am satisfied with these results as well as the performance of national team debutants. However there are still some problems existed and need to be fixed in the future," Coach Li said in the post-match interview.

The national team finished their 17-day training camp in Shanghai with two wins in a row. All the players will now return to each club to wait for the start of Chinese Super League's new season, which has been postponed for three months since February. The Chinese Football Association has yet to announce the dates to restart the game.