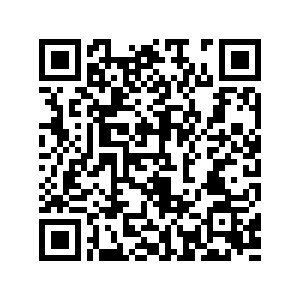 Tesla Inc on Wednesday said it will cut prices of its electric vehicles in North America as the firm ramps up car production at its Fremont, California, factory after the easing of coronavirus lockdowns.

The price cut comes as states after lockdowns during which demand for cars waned.

It was not immediately clear by how much Tesla was cutting its prices or when the cuts would take effect.

Tesla said it will also cut prices in China, the company's usual practice after price adjustments in the United States.

Tesla China said in a Weibo post that it will cut prices for the Model S and Model X cars it imports, but keep prices of locally made Model 3 cars unchanged.