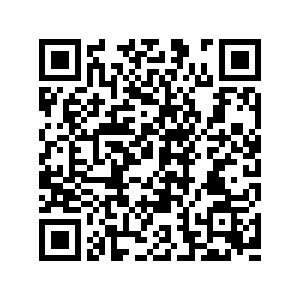 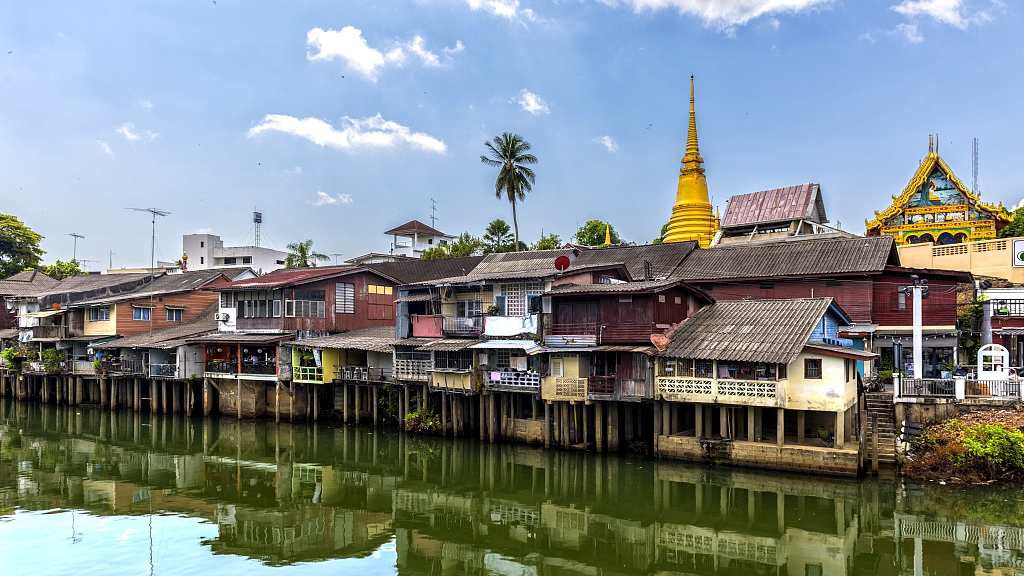 After an over two-month closure in Thailand due to the COVID-19 pandemic, popular tourist attraction in Bangkok, Damnoen Saduak Floating Market, is scheduled to reopen on May 30, according to local authorities. Also, the renowned Grand Palace has announced it will reopen to visitors from June 4.

As one of the most popular destinations in Southeast Asia, Thailand is likely to see its foreign visitor arrivals tumble by 65 percent this year, the Tourism Authority of Thailand (TAT) said, with its stringent ban on incoming flights extended till the end of June.

Last year, domestic tourism made up six percent of the country's GDP, while spending by foreign tourists accounted for 11.4 percent. Among them, Chinese travelers took up more than a quarter of foreigners' total spending. Amid unsettling figures caused by coronavirus, Chattan Kunjara Na Ayudhya, a deputy governor of TAT, pointed out that China remains Thailand's biggest international tourist market.

As international travel is still off limits, the country has opted for a phased-in domestic tourism recovery to support the struggling economy. Thosaporn Sirisumphand, head of National Economic and Social Development Council, told a news briefing that the government expects to roll out a package for domestic travel from July.

"Tourism should be a fast economic stimulator," he said. "If the situation improves, we may open for tourists to come in."

The plans to boost domestic tourism will be financed by some of the one trillion baht (31.3 billion U.S. dollars) the government will borrow to reduce the impact of the pandemic on jobs. 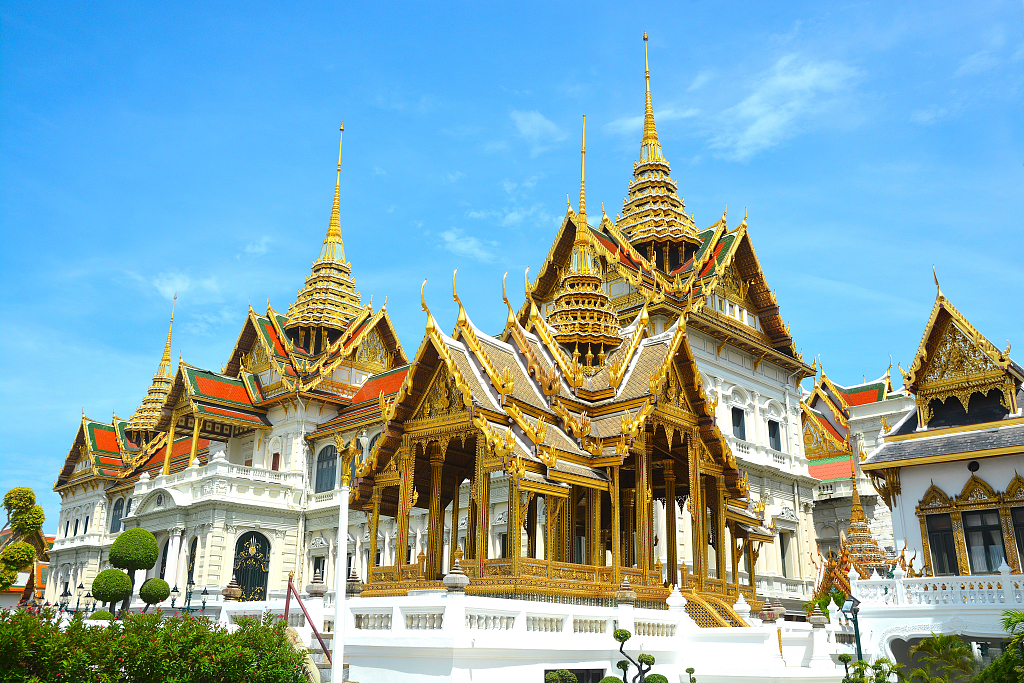 The Grand Palace, a complex of buildings at the heart of Bangkok, Thailand. /VCG

The Grand Palace, a complex of buildings at the heart of Bangkok, Thailand. /VCG

With 3,054 confirmed COVID-19 cases and 57 deaths reported in the country, concerns of a second wave of infections linger among officials.

"Thailand is still at risk of being hit by a second wave, which will require continued vigilance and public support for the prevention and control measures. At the same time, we must ensure a gradually phased-in economic recovery with behavioral change in accordance with the new way of life or new normal," Phiphat Ratchakitprakan, Minister of Tourism and Sports, said.