The end of Hong Kong? Rather, a restart!
CGTN 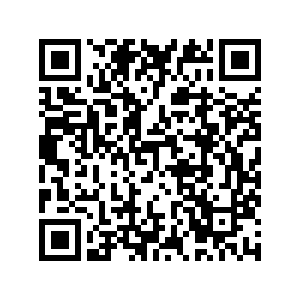 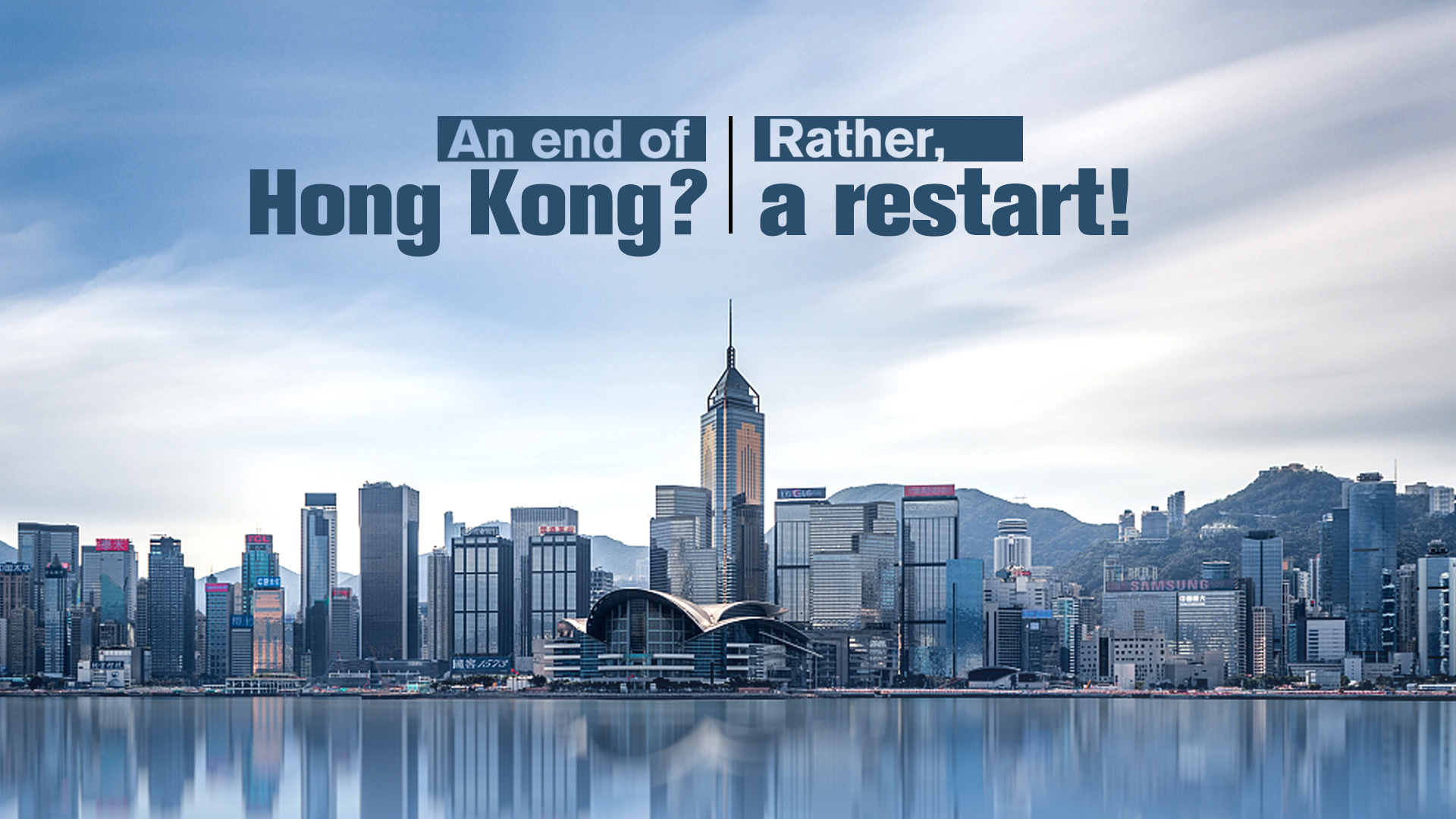 The end of Hong Kong? Rather, a restart! On May 21, it was announced that the National People's Congress would consider legislation to safeguard Hong Kong's security and improve its legal system.

This step was applauded by Chinese around the globe. However, doubters are always going to doubt. Agitators have already begun making waves about this development.

Even some Hong Kong lawmakers have come out against the bill. Some even claims this is "the end of Hong Kong."

Is it? What about these?

During last year's chaos, many heinous actions were committed by the rioters. Government properties were raided. The Chinese national flag was stained. Attacks on police, lighting an elder on fire and the death of a sanitation worker, caused by a thrown brick, were all caught on camera and broadcast around the world.

However, many of these riots, raids, arsons and killings have gone unpunished. Perpetrators were arrested on one day and then released on the next.

Article 23 of Hong Kong's Basic Law declares that the region must enact laws to ban "treason, secession, sedition and subversion" against the Chinese government.  But, without specific legislation, the loophole in the legal system will allow these actions to repeat themselves.

And all attempts since 2003 to fix the loophole have faced backlash. The opposition argues that such a move would erode freedom and autonomy in the region.  But neither freedom nor autonomy should be the barrier in safeguarding the national integrity and security.

Hong Kong's legal status means that the Chinese mainland's criminal laws can't be directly applied to the region. But its leaders have a constitutional duty to protect the integrity and safeguard the security of China as a whole. This has become even more urgent because of blatant foreign interference.

One could say that it's much more than "not totally false." There is photographic evidence of local protest leaders meeting officials of the American consulate. Financial records also show a U.S.-backed foundation providing rioters with funding and strategic support.

Above all, Democratic and Republican politicians in the U.S. have backed the violent protesters. Nancy Pelosi, Speaker of the U.S. House of Representatives, met with prominent leaders of the protests like Denise Ho and Joshua Wong. Hong Kong Human Rights and Democracy Act of 2019 was passed, giving the U.S. government the authority to sanction Chinese officials. And just several days ago, U.S. Secretary of State Mike Pompeo called the security legislation a "disastrous proposal" and condemned the Chinese government's actions.

A major modern country needs legal mechanisms to protect its integrity and security. China is still in the process of reforming its rule of law. What kind of reform would it be if it doesn't guard the country's sovereignty? Hong Kong is a part of China. Hong Kong's security is China's security. Legislating to safeguard national security is the fundamental duty of every responsible government. Agitators have long prevented legislating Article 23. It is the National People's Congress's constitutional responsibility to ensure the integrity and the authority of the article.

Fixing the loophole is not the "end of Hong Kong." With this new legislation, Hong Kong's legal system would become more effective and just, and bring about a new era in Hong Kong's prosperity.