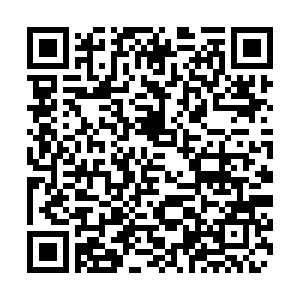 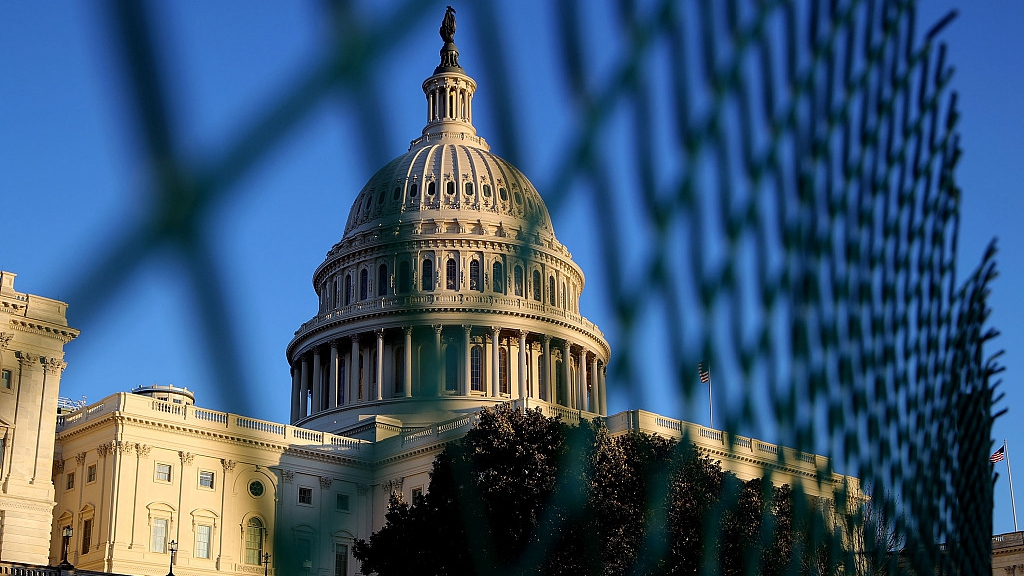 With the American death toll due to COVID-19 passing the grim 100,000 threshold, it is sad to see that instead of focusing on curbing the raging pandemic, some U.S. politicians are obsessed with scapegoating China. As Chinese representatives in this year's National People’s Congress made it poignantly, such intensified U.S. Congressional assault on China is a "typically political maneuver," attempting to seek political gains at the cost of ordinary people's lives.

Aside from the usual China-bashing rhetoric, some U.S. politicians are vigorously pushing for legislation to punish China, ranging from urging for investigations into the origins of the virus to demanding compensations from China and shifting supply chains out of China.

Despite all the fanfare, this assault is totally groundless. Anyone with independent thinking would not easily buy into their accusations.

On the one hand, China has made utmost effort to make its response to COVID-19 in an open and responsible manner. China notified the World Health Organization (WHO) of the novel coronavirus as early as January 3, and shared the gene sequence with the international community on January 12. China has taken unprecedented actions and effectively curbed the spread of the virus in China, which created a valuable window for the world to take early actions. China has launched the largest global humanitarian operation by extending aid to other countries and international organizations. It has also provided much-needed medical supplies to the world.

On the other hand, the U.S. mishandling of the pandemic cannot be disguised. The U.S. government chose to downplay the severity of the virus for a long time. Some Senators who were well aware of a potential outbreak in the U.S. were suspected of selling off stocks for personal gain. A botched testing scheme also set the stage for a missed opportunity to curb the spread of the virus. And the lack of leadership of the federal government led to uncoordinated effort across states and scrambling for medical resources.

As the COVID-19 pandemic becomes a super "black swan" in this year's U.S. general election, Congressional members across the aisle are ramping up attacks on China to pursue their political agendas. 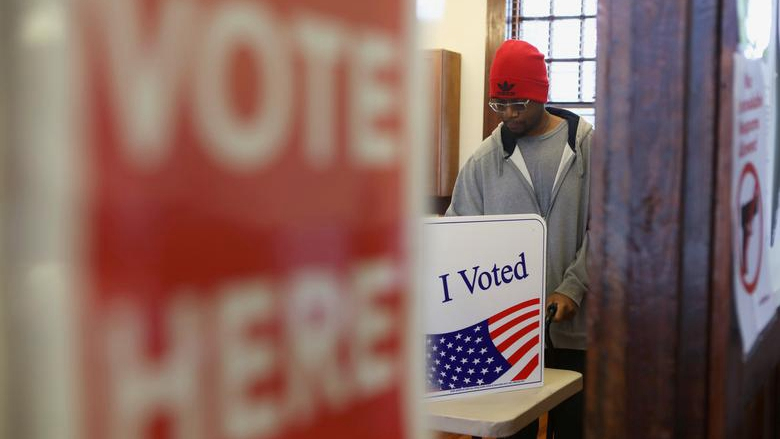 For Republicans, China is an easy scapegoat. With the public health crisis coupled with an economic crisis, President Trump's approval ratings saw a quick fall after an initial small bump. Republicans chose to close ranks with the President and unified talking points to blame China for everything the U.S. failed. House Republicans even formed a "China task force" to go after China.

For Democrats, China has become a touchstone in U.S. politics. As China-bashing has been a staple in the U.S. political playbook, some Democrats are desperate to prove their anti-China credential. The new race to bash China between the two parties is shaping a political culture of "anything but China," which would form a vicious cycle.

Aside from party strife, politicizing the pandemic also serves U.S. strategic competition against China. Some U.S. politicians see in the pandemic a great opportunity to not only stigmatize China, but also hurt China in real ways. Thus, they are playing the "Taiwan card", urging "decoupling" with China, and seeking to diminish China's influence in international organizations. Legislation would provide legal basis and tools to take extraordinary actions against China.

Such intensified assault on China in the U.S. legislature is not only misplaced but also dangerous.

First of all, it would poison the American society. China-bashing tactic is already giving rise to anti-Chinese sentiment in the U.S., which would sow divisions and encourage racial discrimination. The U.S. intelligence community warned of a dramatic increase of hate speeches and hate crimes against Chinese Americans and Asian Americans in the U.S.

Second, it would narrow policy debate on China. The China-U.S. relations is already under strains after a prolonged trade war, and the COVID-19 pandemic only exacerbates the downward spiral. In order to prevent the bilateral relations from sliding into a new "Cold War", it is prerequisite for the two countries to think about ways to deescalate tensions and manage competition in a benign way.

Last but not least, it would undercut genuine efforts to fight the pandemic. Politicizing an ongoing pandemic would distract a government's valuable attention and resources away from the pressing task of curbing the spread of the virus. For example, the U.S. Republicans' politically-motivated rally against the stay-at-home order severely undermined the U.S. fight against COVID-19. Furthermore, it would also upset urgently needed international cooperation in curbing the COVID-19 pandemic and salvaging the world economy from a global depression.