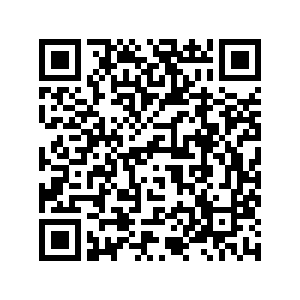 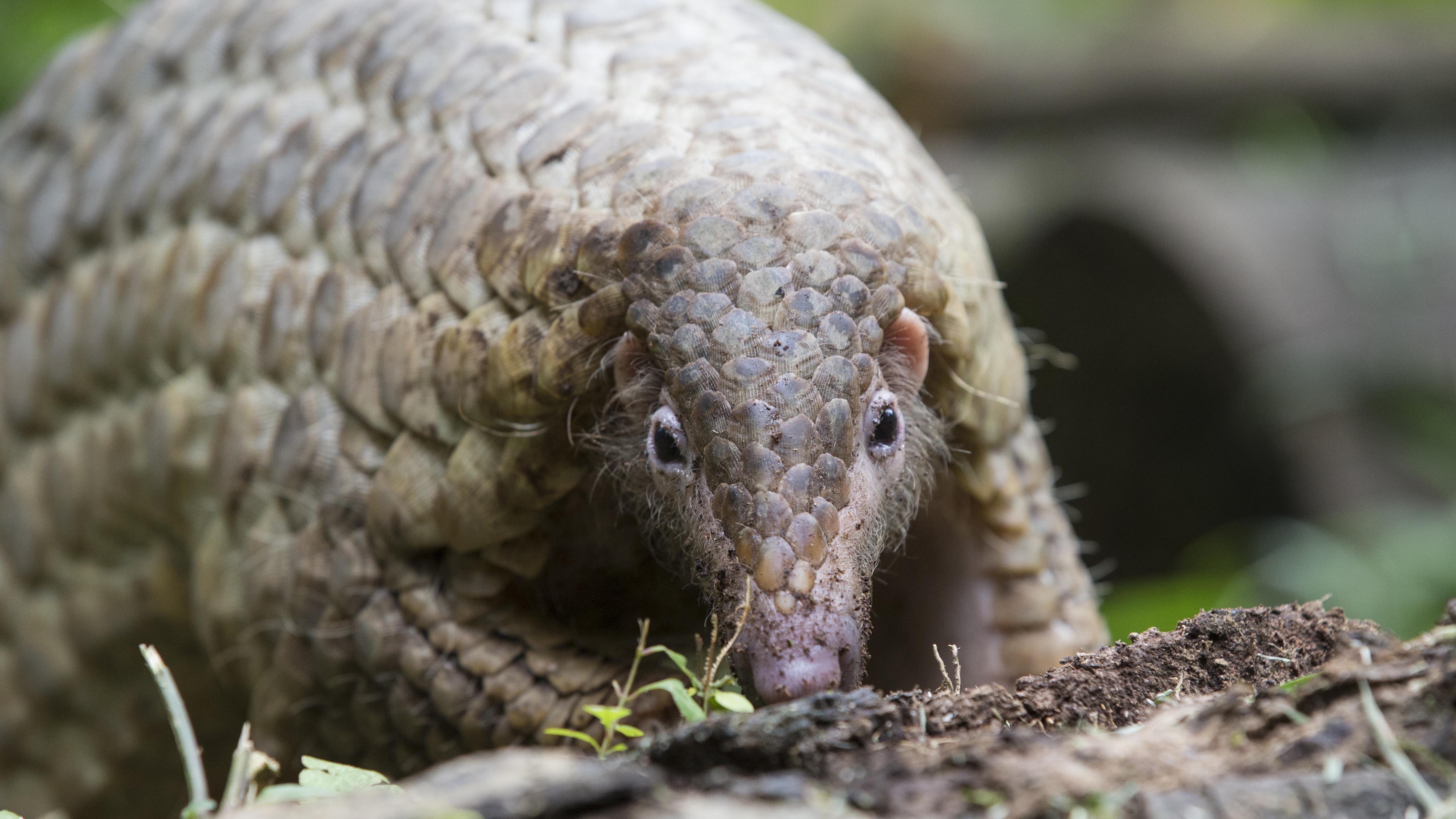 A villager from Hefeng Village in Yudu County, east China's Jiangxi Province took a pangolin to the local police station. He said the animal was found on a highway.

"Initially, I thought it was a stone, so I stopped the car (trying to remove it), and then I realized it's a pangolin. Now, there are many campaigns about protecting wildlife, so I picked it up and sent it to the police station," said Zeng Jianbin.

The local police brought it to the forestry department and the county's forest police to help. After careful examination, the pangolin was identified as healthy. It was later released in a remote mountain.