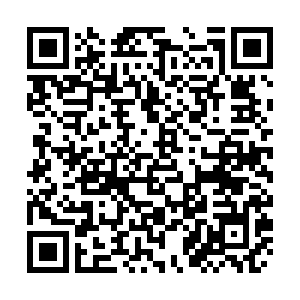 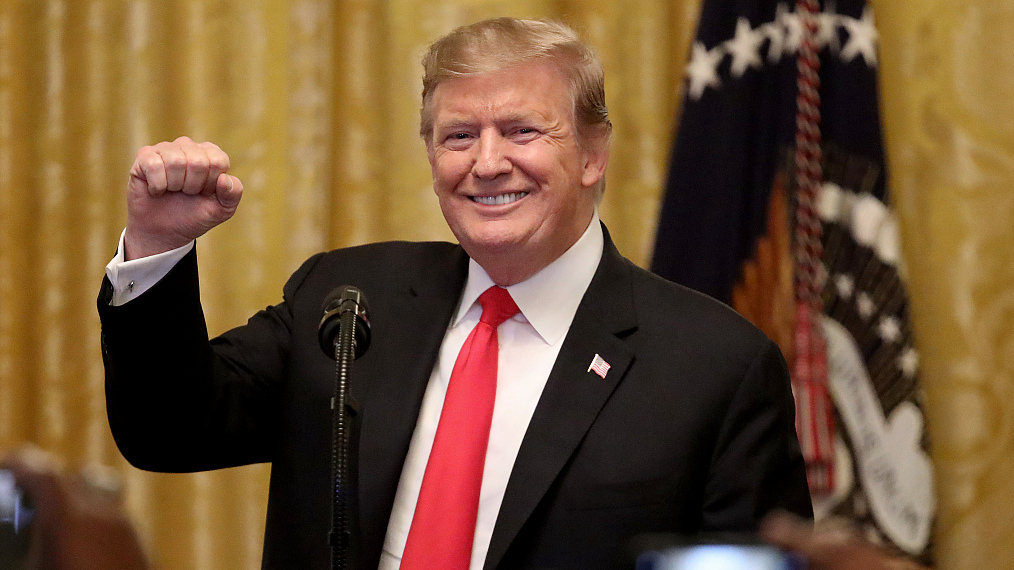 U.S. President Donald Trump is thrashing around during the COVID-19 pandemic, taking every imaginable shot at every manner of political opponent – foreign or domestic, left or right. This is due to his and his administration's refusal to own up to the reality that they have poorly managed the situation, which is self-evident from the nearly 100,000 Americans that have died so far from the pandemic. This inflexible political strategy highlights the fact that he may not be able to recreate his 2016 election upset.

Trump ran in 2016 as an outsider, using the far-right trope of an idealized past embodied by his signature phrase:" Make America Great Again." This worked well for Trump, who was then the outsider candidate with no political experience, who promised to "drain the swamp," and generally embodied a kind of monkey wrench in the political system that so many Americans have grown to distrust.

But he has only continued the status quo of driving American politics ever rightward. He is no longer an outsider – he is the president – and he now has a political track record.

Still, Trump has reworked his idealized past into an idealized present with a new phrase: "Keep America Great," that, by its very construction, does not in any way promote an expansion of his current political coalition. This is a political miscalculation given the fact that things are extraordinarily terrible for most Americans and will likely only continue to get worse as he pushes onward to a calamitous economic reopening. It will probably not yield the desired results for his blue-collar supporters.

A well-respected electoral model by Oxford Economics predicted on May 20 that Trump is expected to lose in a landslide – pulling only 35 percent of the popular vote. To its credit, the model has correctly predicted the election every popular vote since 1948 with two exceptions.

It should also be noted that the popular vote in the United States does not mean electoral victory, this being the case with George W. Bush in 2000 and Donald Trump in 2016, but this same model overwhelmingly favored Trump with 55 percent of the vote before the crisis. So what changed?

There is an old cliche in American politics that people vote with their wallets. This model plays on that by using unemployment, disposable income, and inflation to forecast election results. It makes sense – having a job and cash in hand is the easiest metric for most people to judge the quality of their lives. At the present moment, and likely into the foreseeable future, all of these metrics look very grim. 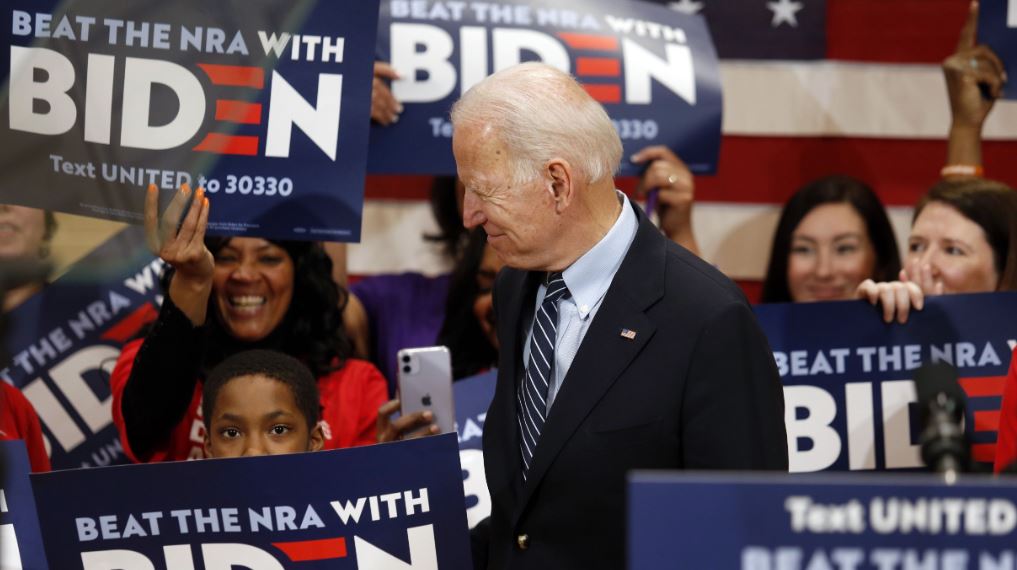 "It would take nothing short of an economic miracle for pocketbooks to favor Trump," Oxford Economics said in the report, noting that the economic situation will be a "nearly insurmountable obstacle for Trump come November."

The report locks into certain key assumptions – an unemployment rate above 13 percent and real per capita incomes down around 6 percent. Recessions hurt incumbent presidents, and these figures would be on par with the Great Depression – a serious political disadvantage for Trump, also coupled with a pandemic that he has failed to control.

No one can be certain of the economic impact at this point, but the broadside hit to the global economy confounded with the likelihood of cascading debt crises will almost certainly trouble Trump's "greatest economy in the world."

The model is inherently limited by the fact that it only bases its conclusions on economic factors – obviously not the only major factor in the world right now during the COVID-19 pandemic. It's true that anything can change at a moment's notice and there is still six months to go, plus Trump is going to face another weak candidate in former Vice President Joe Biden (albeit not as weak as Hillary Clinton, who was plagued with scandal for decades). It may not be the proper time to bet all-in against Trump, but there is still the gnawing fact that his election strategy is fraught with contradictions that cannot adapt to the reality of the situation.

Much of his political base is rallied behind him now, many of them taking to the streets and public offices demanding an end to state-mandated lockdowns as economic pressure mounts. It would, however, be incorrect to simply analyze even these movements as purely partisan motivation – there is a real class dynamic where many Americans face economic insecurity and not only want to, but need to, return to work. The problem for Trump, as he indulges in images of his most die-hard supporters protesting in his name, is that a reopening is still not likely to return most people to a time before the pandemic.