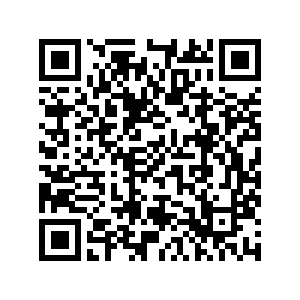 Over the past ten years, the World Health Organization has announced six public health emergencies of international concern, including H1N1, polio, Ebola, Zika, and COVID-19.

According to the United National Environment Program, every four months one infectious disease emerges in humans, seventy-five percent of which come from animals.

To better tackle the relationship between man and nature, the United Nations adopted the Convention on Biological Diversity in 1992, which recognized biological diversity is about more than plants, animals, and microorganisms and their ecosystems – it is about people and the need for food security, medicine, fresh air and water, shelter, and a clean and healthy environment in which to live.

In 2000, a total of 172 countries signed the UN's Cartagena Protocol on Biosafety which is deemed as a supplement to the Convention and focuses on biosecurity since biotechnology is developing and widely used.

China started its work on biosecurity legislation in 2019, and this year the top legislators have reviewed the draft law for the second time. On May 21, Zhang Yesui, the spokesperson for the third session of the 13th National People's Congress, told a press conference that China will strengthen its public health legislation and expects to review and approve the draft of the newly-formulated biosecurity law within 2020. 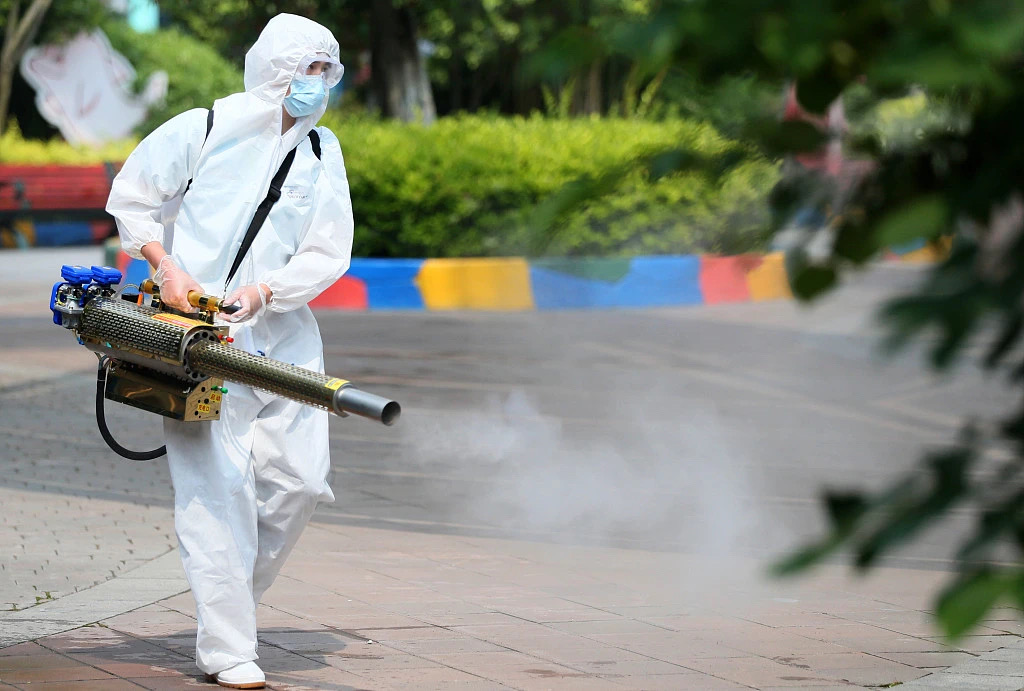 According to the Food and Agriculture Organization of the United Nations, biosecurity is a strategic and integrated approach that encompasses the policy and regulatory frameworks for analyzing and managing relevant risks to human, animal and plant life and health, and associated risks to the environment.

Zhou Hui, a research professor at Peking University Health Science Center, explained that countries need to draft programs and measures to control threatening organisms and ensure the safety of humans.

Why does China need biosecurity legislation?

A biosecurity law has become increasingly essential in recent years due to such factors as edited genes, faulty vaccination, and pandemics like SARS and COVID-19. All of these have put the legislation in China on the fast track.

Professor Zhou said that biosafety is not only related to people's health but to national economic security and social stability. Biosecurity will be a key component in the national security system. 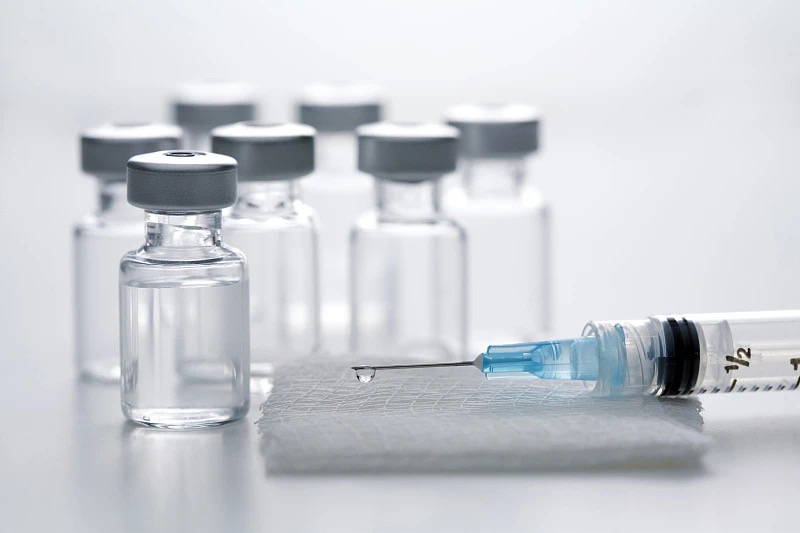 China has laws and regulations on the prevention of infectious disease, protection of wild animals, and on genetic engineering and security of labs. However, the lack of integrated management and a systematic cross-department mechanism has made it difficult to enforce these laws and regulations.

"The law is a basic law in biosecurity and could take the lead in regulations and administrative statutes related to biosafety, as well as functions as a coordinator with other laws," professor Du Qun with the Law School of Beihang University said.

With the advancement of modern biotech, scientists can modify generic material to improve an organism's characteristics but doing so may cause adverse impact on biodiversity and human health.

The legislation will help establish ethics for labs and biotech development.

Professor Du added that advancing biotech needs to“renounce the evil and turn to the virtue" so the law touches on the code of ethics in biotech. 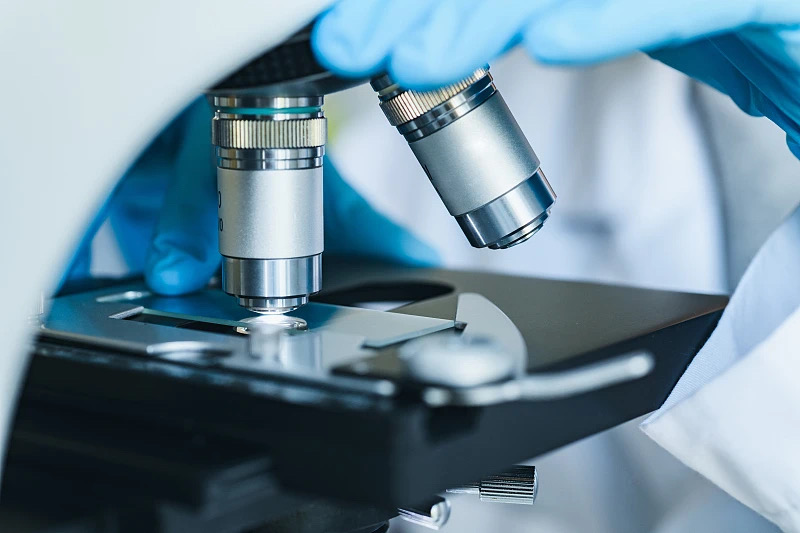 How will China's move contribute to international biosafety?

Biosafety is not only an issue for China but an international challenge. The UN has held a series of workshops on biosecurity to foster global cooperation in the fields of biosafety.

"The legislation of this biosecurity law is beneficial to China's capacity in building biosafety and helps to strengthen China's fulfillment of global acts and agreements and refines the legal system. It can also make the global governance system on biosafety and biodiversity complete," said professor Du, adding that the biosecurity law promotes "what is beneficial and abolish what is harmful."