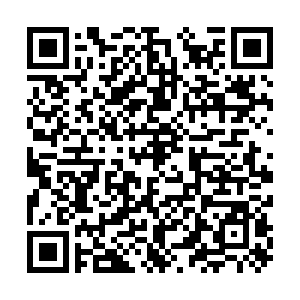 Arthur Li, chairman of the Council of the University of Hong Kong (HKU) conveyed a message to the international society during an interview with CNN, telling them to stop interfering in Hong Kong affairs.

"Please let Hong Kong residents continue with our lives. Don't interfere in Hong Kong affairs because it would destroy the city," said Li, who is also a member of the Hong Kong Special Administrative Region (HKSAR) Executive Council.

Noting that last year's initial peaceful demonstrations concerning the fugitive offenders ordinance slipped into violent protests, Li said that such illegal acts will not be tolerated in any civilized society.

He added that the black-clad rioters who attacked those who don't hold the same views are no different from the Brownshirts, a paramilitary group linked to the Nazi Party and notorious for its member violence.

The public discontent with social issues should be resolved through discussing ways of correcting them since resorting to violence will not lead anywhere, he noted.

Violence has led to the current situation where the SAR needs legislation to prevent attempts to split the country and seek "Hong Kong independence," foreign intervention or terrorism, Li added.

The "international financial center" status of Hong Kong, the world's freest economy in the world for many years, will not be changed, he stressed.

Referring to the National Anthem Law, Li pointed out that some Hong Kong residents' improper behavior in playing and singing the national anthem has hurt other people's feelings, and stressed that national anthems should never been insulted.

In addition to being considered rude, these improper behaviors should also be regulated, he added.