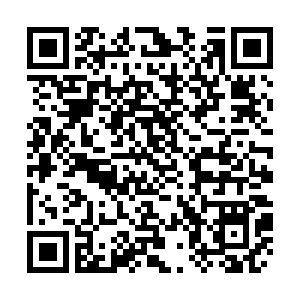 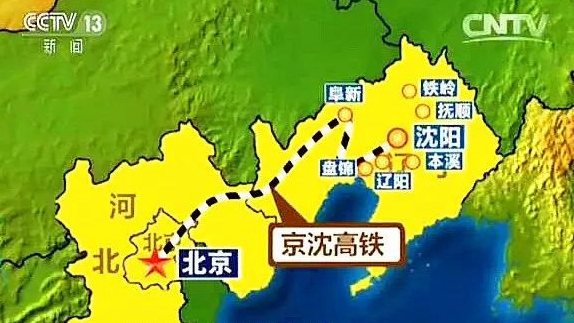 The Beijing-Shenyang high-speed railway is expected to open at the end of this year, which will shorten the travel time between Beijing, capital of China, and Shenyang, capital of northeast China's Liaoning Province to 2.5 hours, according to railway officials.

The high-speed railway line, extending 698.29 kilometers, an important part of the national high-speed networks, will provide quickest access to the northeastern area of China.