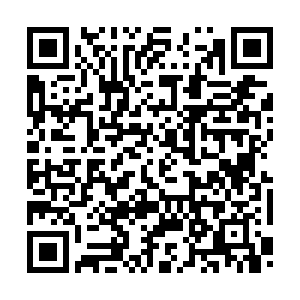 The English Premier League has made a giant step toward the resumption of the 2019/20 season on Wednesday after all 20 clubs unanimously agreed to resume contact training.

"Squads are now able to train as a group and engage in tackling while minimizing any unnecessary close contact," read a statement.

Earlier this week, the UK government unveiled its "phase two" guidance for athletes and elite sportspeople to make a phased return to close-contact and competitive training, provided individual sports "have the appropriate carefully controlled medical conditions in place."

As the country cautiously relaxed its restrictive measures to contain the spread of the COVID-19, teams started non-contact training last week for the first time since the Premier League was put on hold on March 13 due to the pandemic. 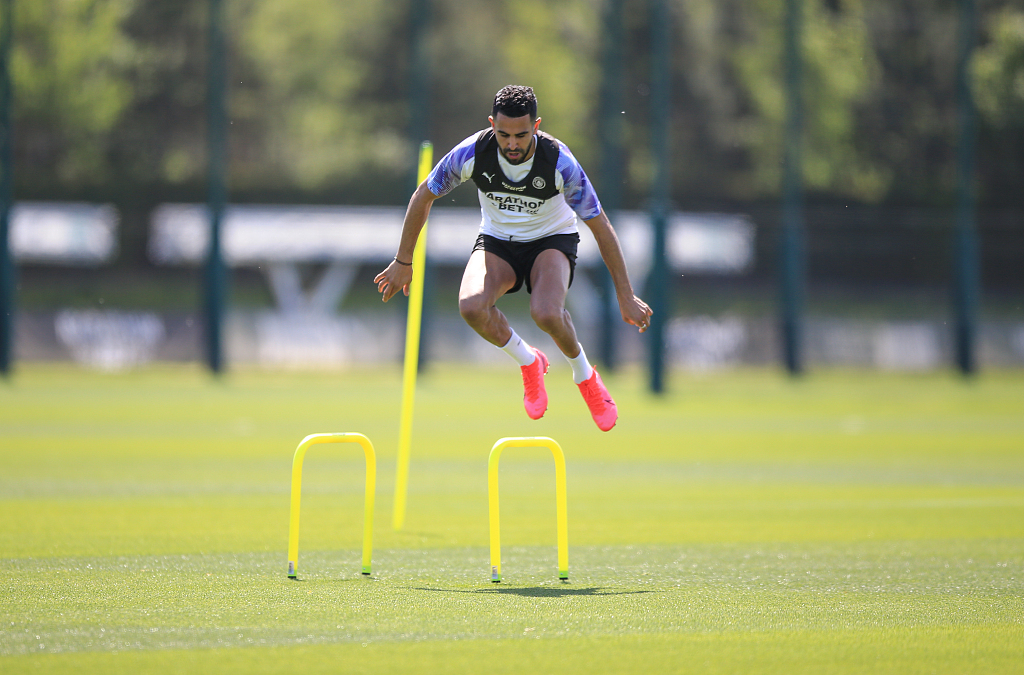 "The Premier League's priority is the health and well-being of all participants. Strict medical protocols are in place to ensure the training ground is the safest environment possible and players and staff will continue to be tested for COVID-19 twice a week," the statement added.

"Stage Two of the Return to Training protocol has been agreed following consultation with clubs, players, managers, the PFA (Professional Footballers' Association), the LMA (League Managers' Association) and the Government. Discussions are ongoing as work continues towards resuming the season when conditions allow."

Meanwhile, the results of a third round of mass testing were announced late on Wednesday. Four more people from three Premier League clubs have tested positive for coronavirus, which brings the total number of confirmed cases since testing began to 12.

According to the organizers, there were 1,008 tests carried out on Monday and Tuesday – and a fourth round will take place on Thursday and Friday, with up to 60 people from each club to be tested.