Premier: China eyes positive growth with targeted stimulus this year instead of a 'flood-in'
CGTN 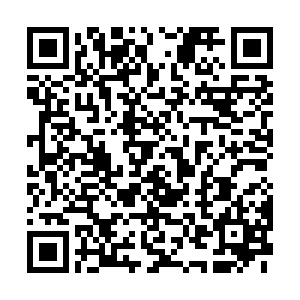 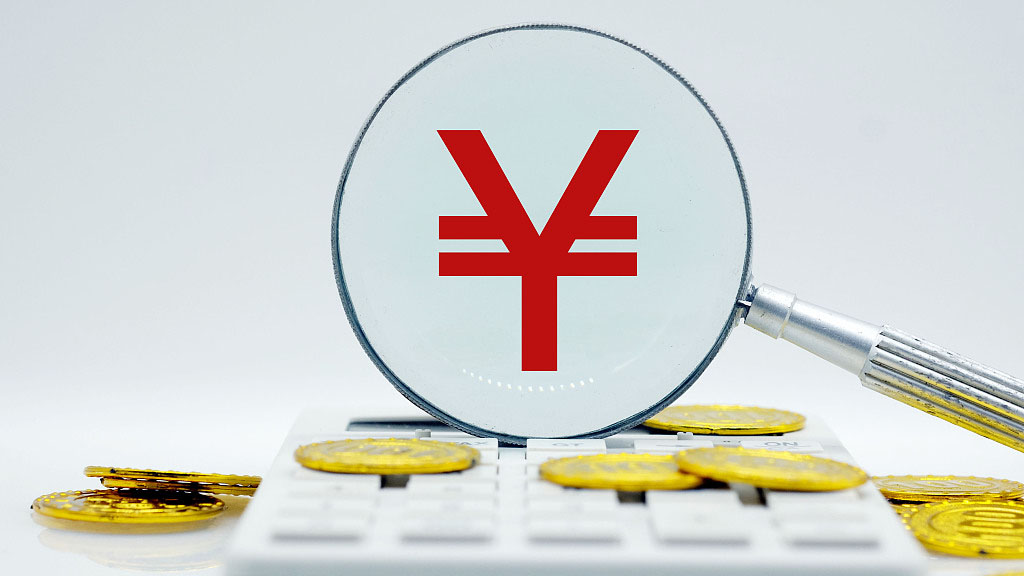 China will not resort to massive economic stimulus, but will instead use targeted boosting policies to achieve tangible gains for its people, Chinese Premier Li Keqiang said at a press conference after the conclusion of the third session of the 13th National People's Congress concluded in Beijing on Thursday.

The country will still strive to achieve positive economic growth this year after securing employment and people's livelihoods, the premier said, adding that the country is looking to achieve a certain level of positive growth.

When asked about China not setting specific GDP growth target for this year, Li said that the decision is realistic on the grounds that the global economy has been badly hit due to the COVID-19 pandemic.

"China's economy has been deeply integrated into the international economy. It is impossible for China's economy to stay immune to the pandemic impacts," he said.

Instead of setting a specific GDP growth target, China has established a series of goals and tasks in six areas that closely connect with its economic growth, especially in employment, people's basic needs and market entity, he noted.

The purpose is to deliver real gains to people and economic development still holds the key position to problems faced by China, according to Li.

As for the stimulus measures, Li stated that China will not flood the economy with liquidity but sufficient liquidity will be ensured through forceful measures to get the economy out of hardship, noting that the key is how the funds would be spent.

China will spend the money to offer vital relief to businesses in a bid to help employment and livelihoods so citizens can have money to spend and consumption can drive the economy, he said, highlighting that such a proper management of funds is in line with the country's market-oriented reform.

"China reserves policy room for more measures, either on fiscal, finance and social security," Li said, adding "We are in a strong position to introduce new measures."