China is committed to responsible and sustainable growth
Matteo Giovannini 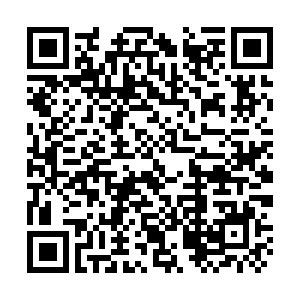 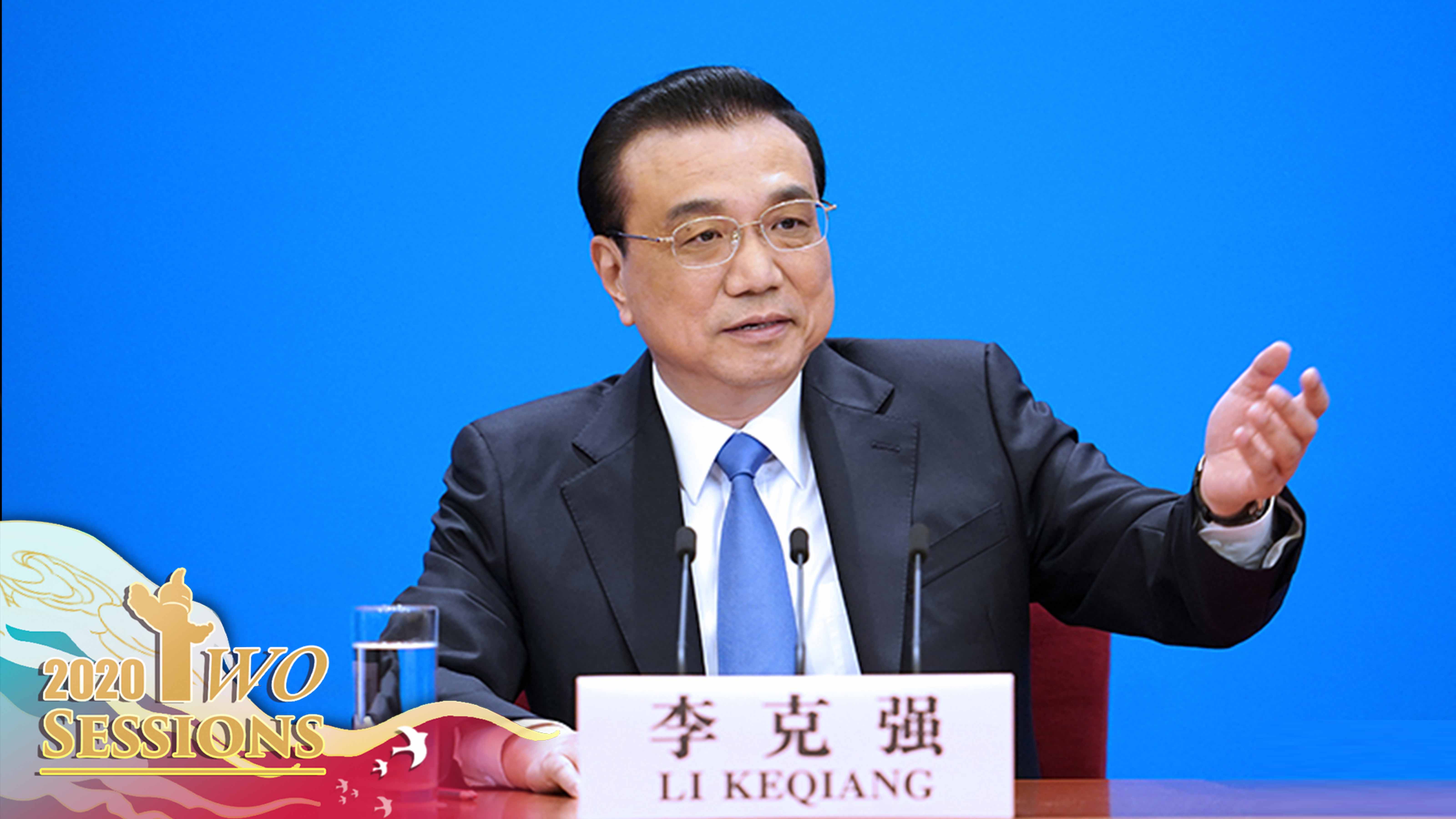 The opening speech of Premier Li Keqiang during the long-awaited National People's Congress at the Great Hall of the People in Beijing has been characterized by important economic measures that the country is ready to address in a time of crisis related on the one hand to the coronavirus pandemic and on the other to the growing pressure for a globalization decoupling.

This year's Two Sessions assume more significance than ever for the explicit signal that China has returned to normalcy after the event was postponed from its original March date to this month and in a one-week format instead of the typical two weeks. The Two Sessions also represent an event not to be missed by the international community in order to understand how China got back to work again by preventing a second wave of COVID-19 and how to find the right trade-off between economic interests and public health.

A central element that can be immediately derived from the Two Sessions is without any doubt the confidence that the central leadership has projected through the numerous proposals towards the stabilization of economic fundamentals such as the level of employment, foreign trade and investments by leveraging China's systemic advantage that has been showcased in the containment of the COVID-19 outbreak within its borders and that will be now utilized to further develop the nation's economy.

China's decision to renounce the decades-old practice of setting a target GDP growth rate to focus on priorities such as stabilization and containment of the unemployment rate, poverty alleviation and prevention of unpredictable risks for the rest of this year represents a responsible approach by the world's second largest economy due to the current economic environment that does not provide the opportunity to predict future growth as a result of the high level of uncertainty caused by COVID-19.

China's attention is thus centered on long-waited reforms such as reducing poverty levels according to the 2020 target, securing job supply with the creation of nine million jobs, stabilizing urban unemployment at a target of six percent, guaranteeing sustainable basic livelihoods, offering tax cuts for individuals and SMEs, controlling the level of inflation and fighting against pollution with a dedicated budget of 25 billion yuan. COVID-19 in this sense represents that kind of trigger event that offers China the opportunity to create the conditions for a long-term growth based on solid foundations. 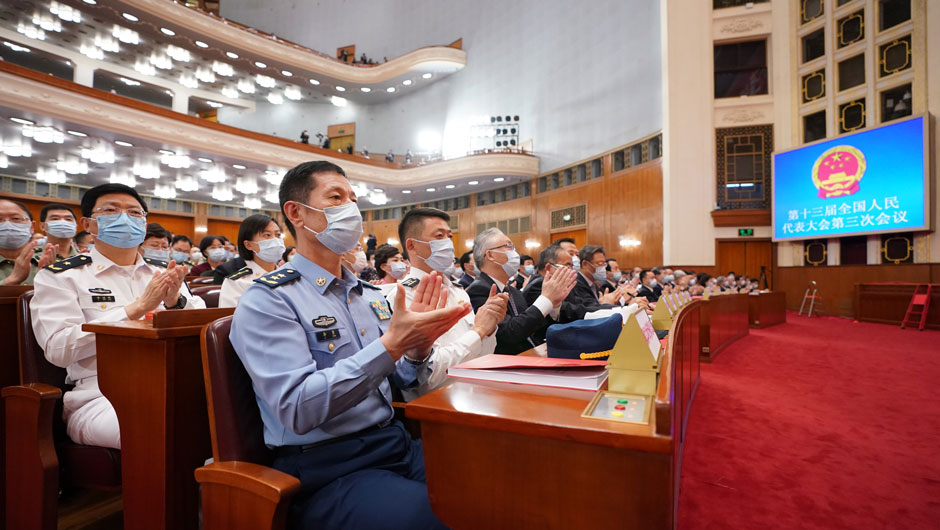 Chinese lawmakers attend the closing meeting of the Third Session of the 13th National People's Congress in Beijing, China, May 28, 2020. /Xinhua

Chinese lawmakers attend the closing meeting of the Third Session of the 13th National People's Congress in Beijing, China, May 28, 2020. /Xinhua

Another major element of this year's Two Session is the shift from quantity to quality targets passing from an economy driven by a relatively unproductive fixed assets infrastructure investments to policies towards the creation of a sustainable demand from consumption and by boosting private sector investment to drive future growth.

The rejuvenation of China's economic health cannot avoid a necessary rebalancing between the well-developed coastal cities and the less-developed areas in the west of the country in order to make cities such as Chongqing, Chengdu and Xi'an able to compete in terms of economic weight with Beijing, Shanghai and Guangzhou.

The Western Regional Development Plan, with an ambitious target to modernize all western regions by 2035, will focus on the development of railroad transportation infrastructure, to guarantee an efficient level of connectivity, and to the development of AI powered digital and tech infrastructures, to narrow the gap with the more developed cities on the eastern coast.

Technology is without any doubt one of the major pillars for China's future growth with the further development of 5G infrastructure network, high-speed railway system, big data centers and artificial intelligence but China has understood that COVID-19 has impacted the whole world in a way that social health and ecological restoration must prevail over any previous economic interest of development through a progressive reduction in utilization of steel, cement and fossil fuels.

To understand the relevance of China in this field it can be mentioned that the country is already one of the largest global issuers of green bonds with financing plans that exclude projects related to polluting fossil fuel and are directed towards green energy projects such as water safety, reduction of pollution and solutions to address climate change.

It cannot be denied that China, like every other nation, will face challenges this year but the country has already demonstrated it is able to quickly stand up on its feet again after having been severely affected by the coronavirus. The message coming out from the Great Hall of the People is that China wants to be a responsible player in the global arena and, with the declining leadership of the United States and power shifting towards Asia, the country is ready to lead by example starting with the domestic restructuring of its economy because a stronger and healthier China will benefit not only its own people but the rest of the world.