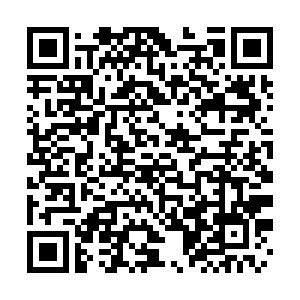 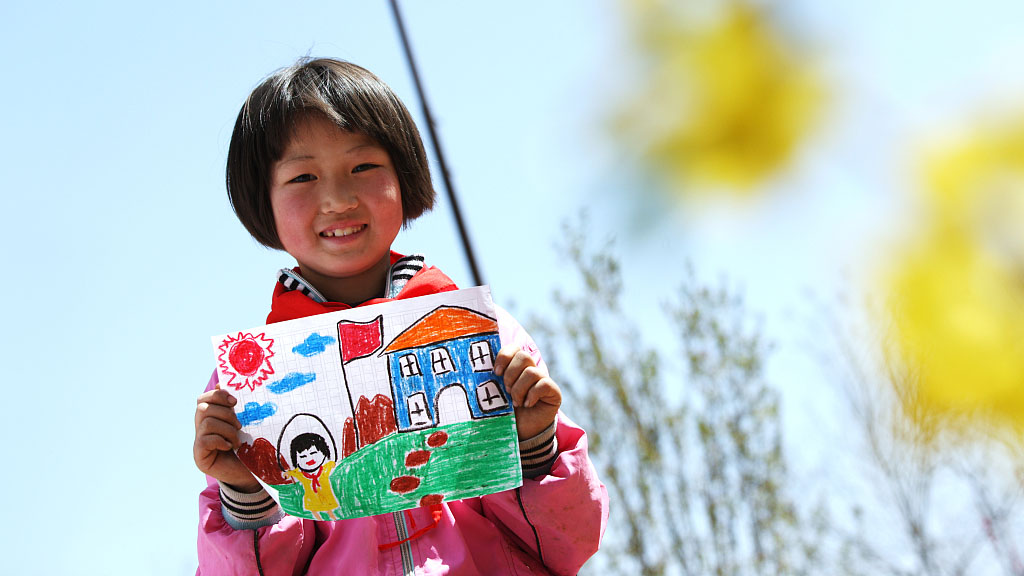 It is a high priority for the Chinese government to meet the essential needs and secure the wellbeing of all its citizens, Premier Li Keqiang said on Thursday while taking questions from reporters during his annual press conference, held after the closing meeting of the third session of the 13th National People's Congress (NPC).

China had set itself the goal of eliminating extreme poverty by 2020 but the COVID-19 pandemic has made it harder to achieve this goal, as some people who had already been lifted out of poverty may have now fallen back due to the virus.

During his press conference, Premier Li said the government's priority is to focus on people's essential needs, especially those hit hard by the pandemic.

China is a developing country with a large population, whose annual per capita disposable income is only 30,000 yuan (4,191 U.S. dollars) on average, Li noted. But there are 600 million people whose monthly income is only 1,000 yuan (140 U.S. dollars), barely enough to rent a home, he said. Poverty relief policies will therefore focus on helping those vulnerable people.

The Communist Party of China (CPC) Central Committee with General Secretary Xi Jinping at its core has also pledged to lift out of extreme poverty the remaining 5 million people who still live below the poverty line, and China is confident it can meet this goal, said Premier Li.

He stressed that governments at all levels will put people's interests first and make sure that every measure implemented contributes to the wellbeing of all Chinese families.

The Chinese premier also vowed to expand subsistence and unemployment allowances, with 2 million people added to those lists. The allowances currently cover 60 million people. Old-age pensions for some 300 million elderly who now live on them will also be raised, he added.

The people are the foundation of the country, and China will make sure that the wellbeing of the people is secured, to make them more hopeful about the future. If they feel secure and hopeful, the economy will benefit in turn, said Premier Li.

This year's National People's Congress (NPC), usually held in March, was postponed due to the COVID-19 pandemic.