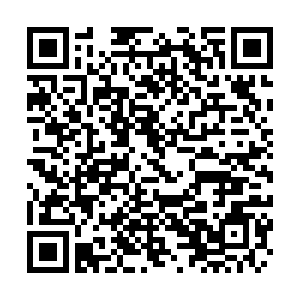 The Chinese People's Liberation Army (PLA) on Thursday said a U.S. warship entered into China's Xisha Islands without the government's permission and that such illegal behavior seriously violated international law and related norms, seriously violated Chinese sovereignty and security interests, and intentionally increased regional security risks, according to a spokesperson of the PLA Southern Theater Command.

As the COVID-19 epidemic continues to spread around the world, the U.S. side has ignored the safety of its own people, not focused on the prevention and control of the epidemic on its homeland, and not done anything effective for the international fight against the epidemic.

Chinese troops will resolutely fulfill their duty, safeguard national sovereignty and security as well as peace and stability in the South China Sea.