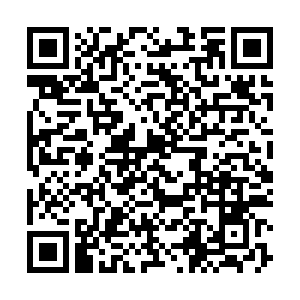 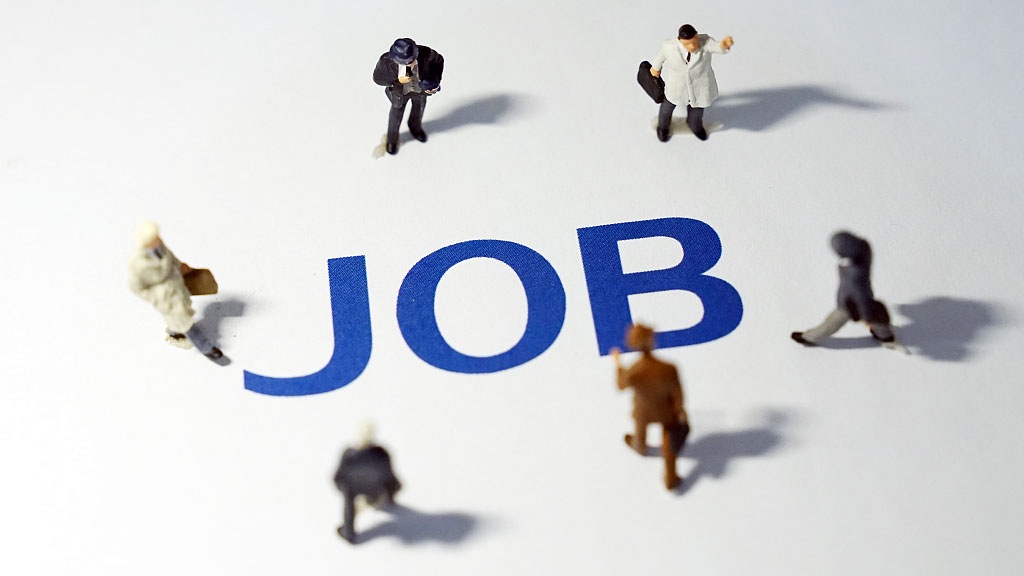 Li made the remarks when meeting the press after the conclusion of the third session of the 13th National People's Congress, better known as the country's legislative season. The press conference is virtual amid the COVID-19 pandemic.

He pointed out that employment is of utmost significance to people's livelihood and is the prime want of a family. Some self-employed people have been out of business for several months, while some foreign trade companies now have no orders.

According to the 2020 government work report, China aims to add over 9 million new urban jobs in 2020 and keep the surveyed urban unemployment rate at around 6 percent. China's employment market remained stable, with the registered urban unemployment rate standing at 3.62 percent at the end of 2019, well below the government's annual target of 4.5 percent. A total of 13.52 million new urban jobs were created last year, much higher than the target of 11 million.

"This year, China aims to create nine million new urban jobs, which is indeed lower than that of last year, but to achieve this goal, we must bolster it with certain economic growth. Allowing for the 6-percent unemployment rate in April, our target has generally been reasonable," said Li.

"We must provide assistance to help these people weather through their difficulties, but fundamentally, we still have to create new jobs. China has a labor force of 900 million workers. If there is no employment, there will only be 900 million mouths to feed, but if they are employed, we will then have 900 million pairs of hands that can create huge wealth," he added.

To support enterprises to ensure existing jobs, China has employed all the available policies and invested the most money, whose large-scale policy funds allow grassroots governments to reduce taxes and fees and allow them to reduce rents and provide subsidies for enterprises. The measures taken are to stabilize the enterprises and secure the jobs, but it is required to be fair and reasonable.

The premier also urged to shore up new business forms, saying about 100 million people are currently employed in these flourishing areas. In the meantime, the rapidly growing gig economy also offers 200 million jobs. Li said the second-largest economy averaged a net increase of more than 10,000 companies per day last year, and this year, the government will also try to fulfill this target.

The country will also provide supportive policies for disadvantaged groups from the likes of migrant workers, veterans, and graduates from Chinese colleges this year, and next, Li noted.