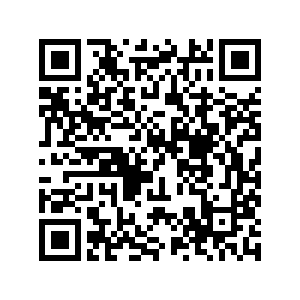 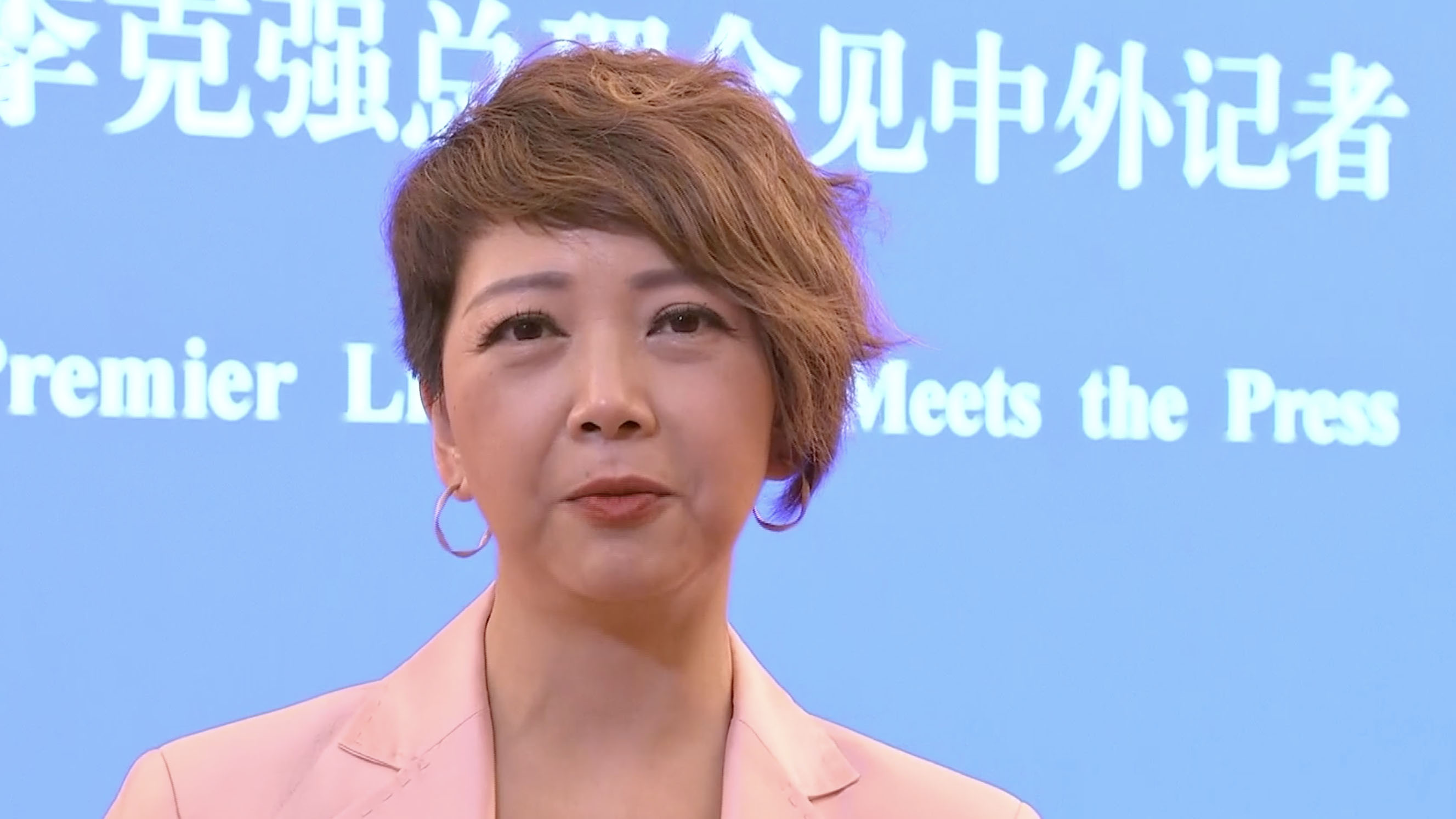 The premier's annual press conference is not about big goals, but a down-to-earth list of answers about how to provide the best support for businesses and the public at a time of tremendous difficulties. It is not about WHAT, but everything about HOW.

How to create 9 million jobs - providing training for the force with every means; drawing inspirations from the early days of reform; and, taking advantage of the hard-working spirit of the Chinese people.

How to bring effective and timely support to businesses - one trillion special government bonds for Covid-19; 1.6 trillion bonds for businesses; and cuts in taxes and fees.

How to fulfill the promise of the extreme poverty alleviation - precise measures in the works.

More food for thought: How to facilitate platforms for business communities from China and the U.S. to cooperate.

It is not just at the press conference by the Chinese premier but throughout the Two Sessions this year, a pragmatic China facing up to difficulties and providing the best solution.

It has been taking several philosophical approaches.

First of all, short-term pain, long-term gain. About Hong Kong, for instance, the decision on legislation regarding the national security of Hong Kong. In the short term, it might lead to some using it as an excuse to exert more pressure on Hong Kong and the motherland. On the long-term stability of Hong Kong, the freedom for ordinary people in Hong Kong is more important.

Secondly, using crucial long-term principles to solve short-term problems: In the government report this year, it talks about further reform and opening up in China to deal with some of the current economic challenges and difficulties. It is also going to exercise pragmatism in the sense that the planned economy is not the way to go. However, the government will also play a facilitating role as sometimes the market is not the solution for everything, particularly at certain difficult times.

Thirdly, work for the best and prepare for the worst. For example, relations between economic growth and trade: international trade has been a pillar of the Chinese economy, exports particularly; but as the geopolitical situation changes, trade wars unresolved, and pandemic cutting off trade, how to maintain the critical role of trade with the rest of the world in China's economy, while stimulating further domestic demands, tapping into China's vibrant consumer markets, researching and manufacturing products for Chinese consumers.

It is a special year. It takes hard work, strong will, and wisdom to survive and thrive.