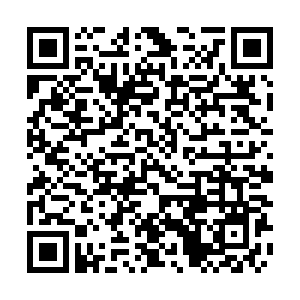 China's top legislature on Thursday passed the country's first draft civil code – an amalgamation of a series of civil laws ranging from an individual's marital issues to trade rights– after a delay of more than two months due to the coronavirus pandemic.

According to officials of the National People's Congress, the "compilation of a civil code will expand the scope of civil rights, form a more complete system for these rights, and refine rules for protecting them and remedying their infringement."

Chinese President Xi Jinping on Thursday signed a presidential decree stating that China's civil code had been adopted at the third session of the 13th National People's Congress, the country's top legislature. The civil code will take effect on January 1, 2021.

Opinion: China's civil code will promote the rule of law

The draft code, in the works since 2014, consists of seven parts and 1,260 articles, including general provisions and sections on property, contracts, personality rights, marriage and family, as well as inheritance and torts liability.

It aims to build a socialist rule of law system with Chinese characteristics under the leadership of the Communist Party of China and the people being "masters of the country."

According to official data, a total of 1.02 million pieces of advice coming from around 425,000 people have been solicited during the compilation process.