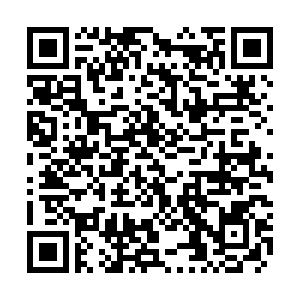 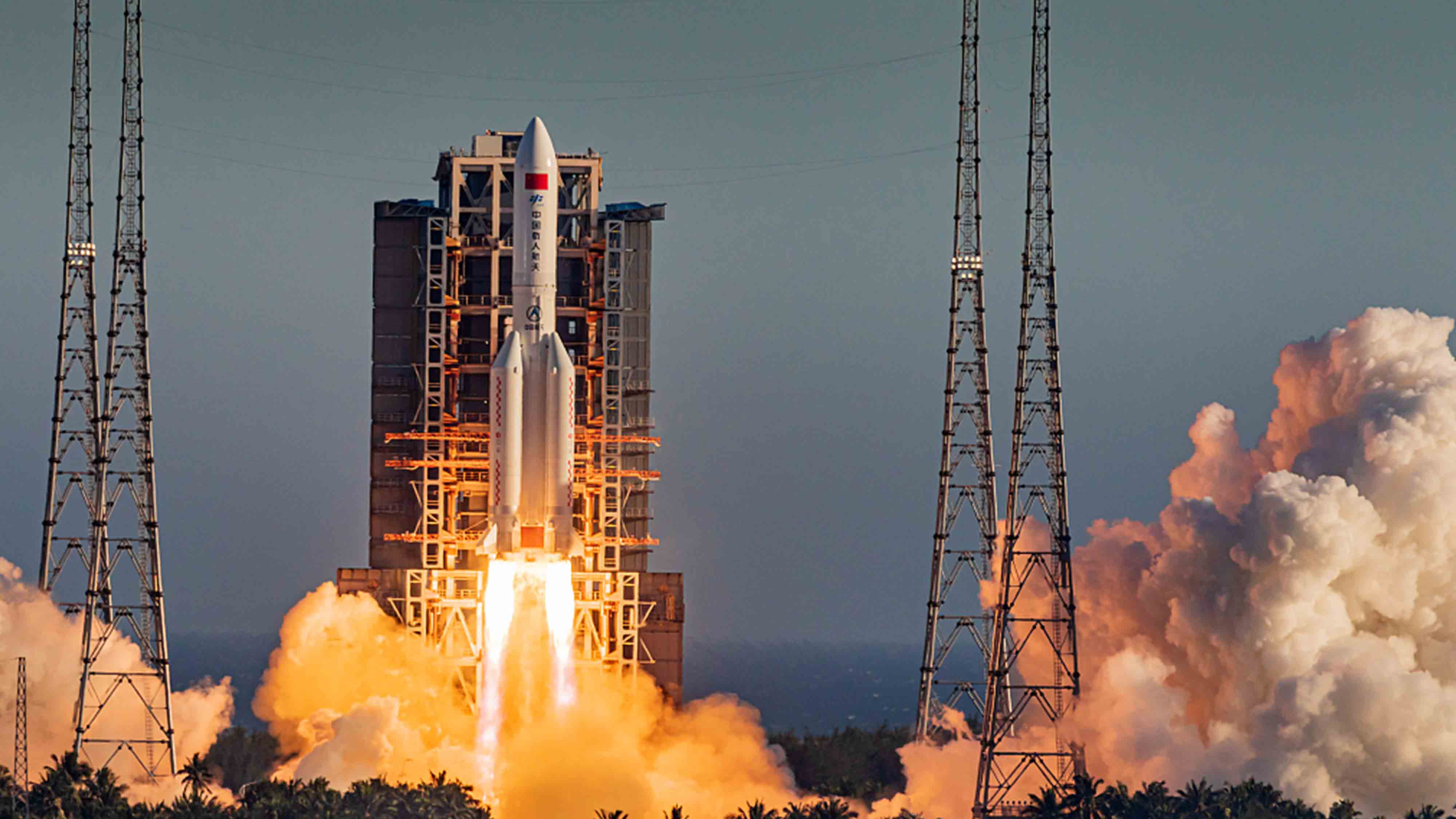 Scientists will be included among China's third batch of astronauts as the country opens up its space program to a wider range of talents, Zhou Jianping, chief designer of China's manned space program, said in Beijing on Tuesday. The selection will be completed around July, added Zhou in an online interview on the sidelines of the third session of the 13th National Committee of the Chinese People's Political Consultative Conference (CPPCC).