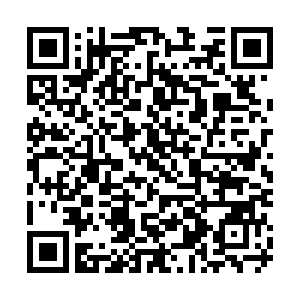 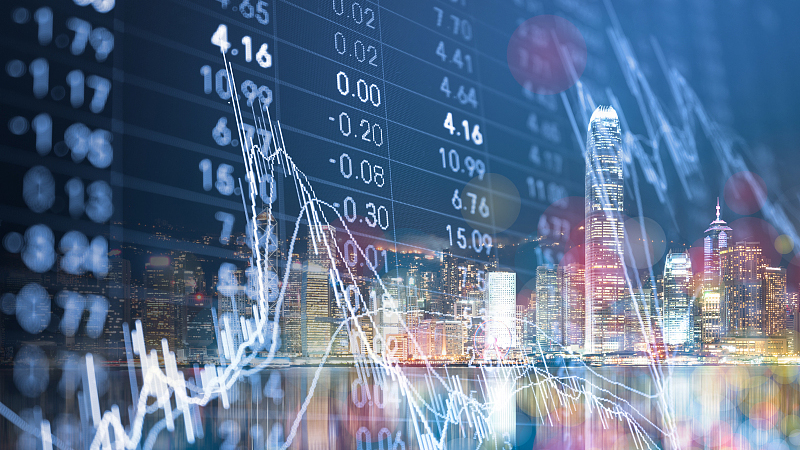 To boost consumption, China will secure employment, improve people's livelihood, and provide vital relief to SMEs. Seventy percent of the government funds will be directly used to support residents' income, which would boost consumption, energize the market, and benefit SMEs, which offers over 90 percent of employment in China.

Premier Li said this when answering questions from domestic and international media after the conclusion of the third plenary session of the 13th National People's Congress (NPC) in Beijing on Thursday.

Premier Li said that since the coronavirus outbreak is a challenge we have never encountered before, so the government doesn't have any experience to rely on, and have to be creative.

Premier Li stressed that the new deficit and fiscal bonds government raised have to be used to support the primary level of governments and improve people's lives. To ensure that, the government has set up a new transfer payment mechanism.

The money will go directly to the primary level of government, then transferred to companies, especially SMEs, to social security, unemployment insurance, and pension fund, said Li.

"Real name will be recorded, no cooking the book will be allowed," Li stressed.

To make sure the local governments and companies have enough relief they needed, Premier Li also stressed that the central government would set an example and live on a tight budget, cutting non-essential expenditure, reject spending splurges.

The new investments will be focused on new type of infrastructure, new urbanization, and major projects involving the national economy and people's livelihood.