Decoupling with China will only lead to war
William Jones 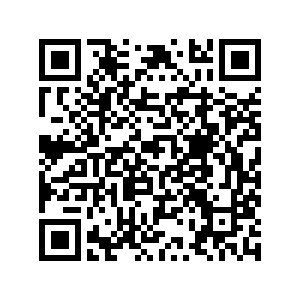 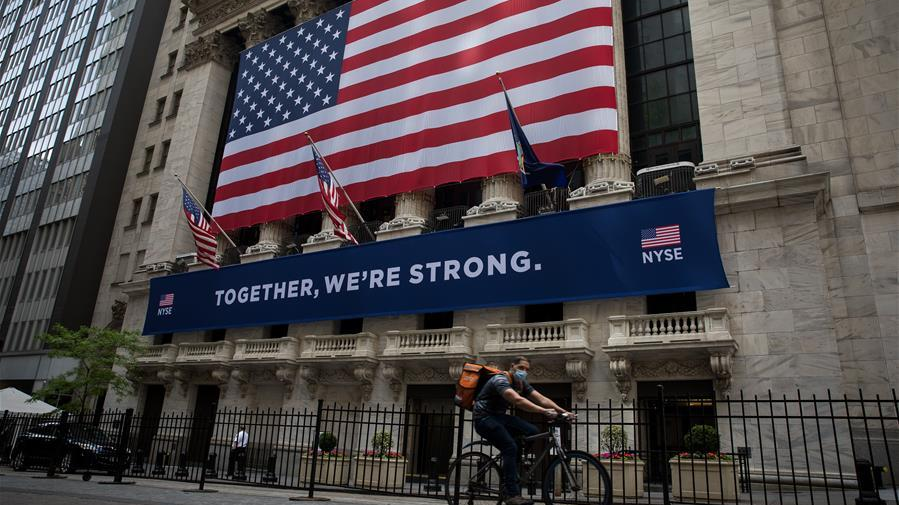 A delivery man wearing a face mask rides past the New York Stock Exchange in New York, May 27, 2020. /Xinhua

A delivery man wearing a face mask rides past the New York Stock Exchange in New York, May 27, 2020. /Xinhua

Some people were no doubt disconcerted when President Trump, in a fit of desperation over the mounting death figures from the coronavirus, mooted the possibility of severing all ties with China.

And while the conservative media has been touting the cause of "decoupling" in all their China-bashing rage, the reality of any attempt to actually move in that direction can only lead to a conflict in which the ultimate result could well be a war between two major powers. Why is that the case?

While the growing anti-China mood in the U.S., fueled by the right-wing minions of the conservative "fake news" press, has created a deep rift between our two nations, more rational observers on both sides realize that the relationship between the United States and China is absolutely essential for maintaining continued economic growth globally, particularly in the aftermath of the coronavirus pandemic.

Neoconservative pundits like Steve Bannon, an on-again, off-again "adviser" to President Trump, has recently touted the line that taking a tougher line against China on all fronts will help prevent an actual war between the two powers.

But let's look at the reality of the situation. China has become a major player in the world economy. While it has no doubt benefited from its entry into the global economy following the "reform and opening-up" policy, its ultimate success has largely been dependent on its own native resources. With a population of 1.4 billion people and a growing middle class, the human resources available to China have helped fuel its remarkable development in science and technology, epitomized by China's "first in space" – its landing on the far side of the Moon.

The neocon narrative that China has "stolen" everything that has assured its success in science and technology is largely based on the notion that creative achievements in science can only be accomplished by American science, or more broadly, by "Anglo-American" science.

The racist bent of this reasoning should be self-evident. But the reality is much different. Creative breakthroughs in science and technology are the result of the individual human mind, and this is a quality that is peculiar to the human species, regardless of race, color or creed. As China proceeds in becoming a middle-income economy, is it any wonder that the nation may indeed make unforeseen breakthroughs in scientific development?

For mankind as a whole, this is of great benefit, for the more people that can make creative breakthroughs, the more rapidly science can develop. But it poses a problem for those who believe that advances in sciences must be the prerogative of the U.S., or rather, of the Anglo-American ruling faction, as, for instance, represented by the Five Eyes. If that were not the case, the Anglo-American crowd would have to share responsibility for developments in the world with other non-Anglo (and non-white) countries. 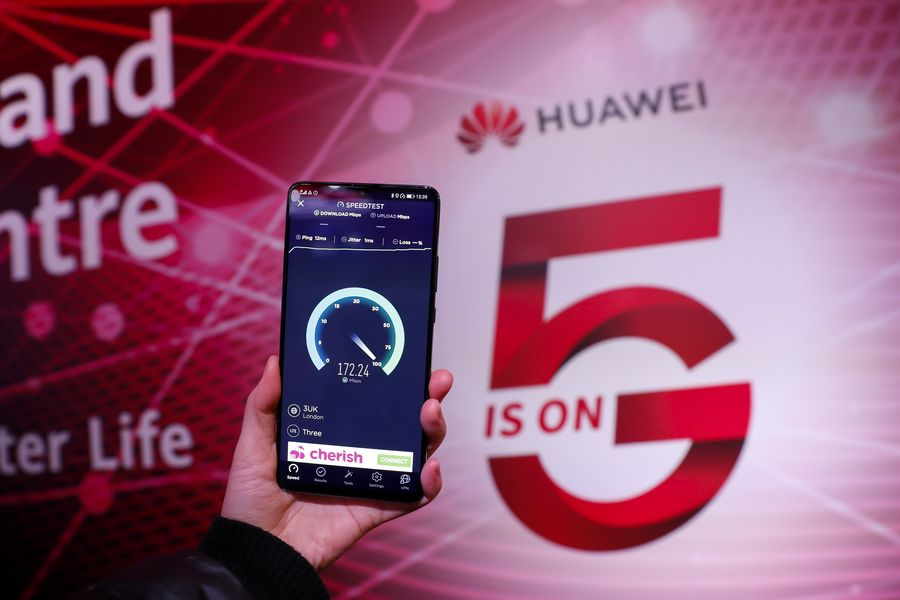 For this reason, they have attempted to prevent the use of Huawei technology in the Western nations, and in other countries. For how can the National Security Agency monitor the phone calls of foreign heads of state if they didn't exert control over those countries' communications systems? The threat to shut China off from access to the U.S. economy entirely – and perhaps that of U.S. allies – represents an existential threat that China cannot ignore. And rest assured, any U.S. retaliatory measures will be accompanied by U.S. attempts to force other countries to follow suit.

As these tensions grow, the U.S. will not relent in its interference in Hong Kong, in Taiwan, in Xinjiang and in Tibet. It will lead to a full-blown policy of containment, similar to what Britain accomplished against Germany prior to World War I with their Triple Entente between Britain, France and Russia. This was in fact the real declaration of war against Germany.

Going down the road of "decoupling" can hardly have a different result. China is still intent on building a working relationship with the United States, as was indicated recently by Foreign Minister Wang Yi at a press conference on the sidelines of the third session of the 13th National People's Congress.

China has been very patient with a United States that has been waxing hot and cold during the course of this Trump administration. But China's patience is not unlimited. And at the point China feels its vital national interests are being directly affected by a conscious campaign of containment, it will have no choice but to retaliate in kind, and as the chief holder of U.S. Treasuries, it certainly has the means to retaliate.

And under the conditions of such growing political tensions between these two countries, even a minor incident can touch off a military conflict, an incident in the South China Sea, the deployment of U.S. naval vessels to encourage demonstrators in Hong Kong, or some other "show of force," can trigger the shot that leads to war. Even if such a conflict can be held to a lower-than-nuclear level – a very big "if" – the costs of such a war for the United States will make Vietnam pale in comparison.

It would be most advantageous for the U.S. president as he faces what may be a difficult election campaign to drop the "China-bashing" entirely and return to his message of "making America great" through his program of rebuilding U.S. infrastructure, and, in the aftermath of the pandemic, rebuilding the U.S. medical system so that it is much better prepared when an existential threat like the coronavirus again raises its ugly head.

Only this will give the American people hope that the future will be better than the present. And get back to treating China with the respect it deserves as a major power, because it is only in cooperation rather than in bitter rivalry with China that the American economy can flourish.