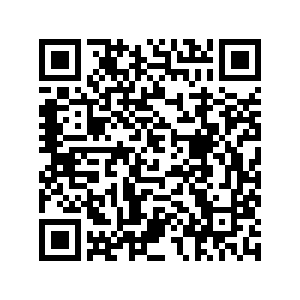 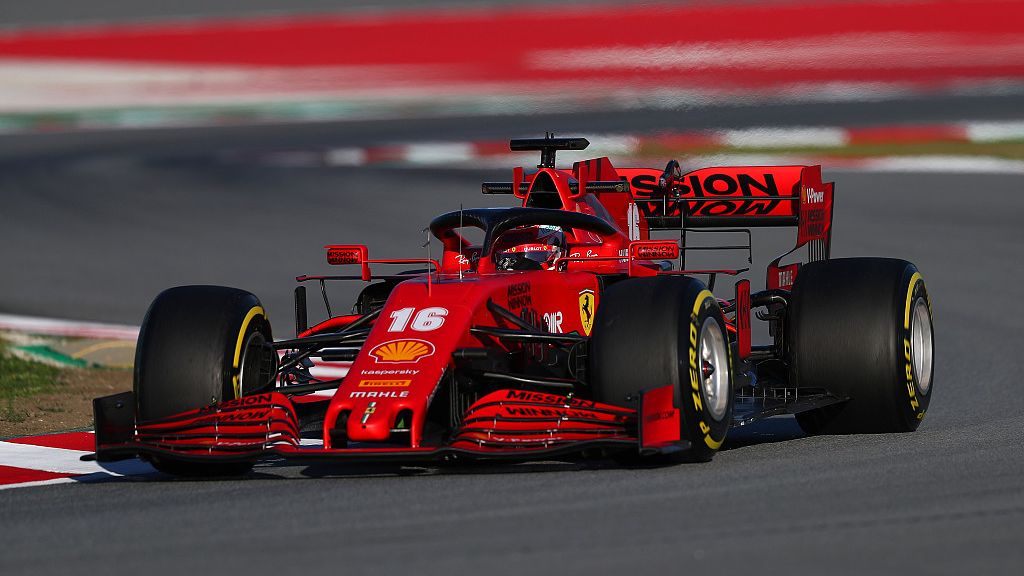 Spending by Formula One (F1) teams will be capped at 145 million U.S. dollars in 2021 with a subsequent limit of 135 million U.S. dollars by 2023, it was announced on Wednesday as the sport's governing body the Fédération Internationale du Sport Automobile (FIA) attempted to stem the bleeding from the coronavirus pandemic.

The FIA's World Motor Sports Council ratified the amendments to F1's rules in a season decimated by COVID-19 with 10 of the scheduled 22 races already either canceled or postponed.

Before the pandemic struck, a spending cap of 175 million U.S. dollars was set to be introduced next year in a bid to help even up the competition.

"The World Motor Sport Council has approved further changes to the regulations governing the FIA Formula One World Championship primarily due to the ongoing need to reduce costs and safeguard the sport in light of the COVID-19 pandemic," added the statement.

As well as a budget cap, the FIA also agreed to a host of changes to technical and sporting regulations.

"This is a crucially important moment for our sport. F1 has been financially unsustainable for some time, and inaction would have risked the future of F1 and its participants."

On Tuesday, McLaren, who also make supercars, said it planned to cut 1,200 jobs and significantly scale down its racing division after the coronavirus crisis hit sales.