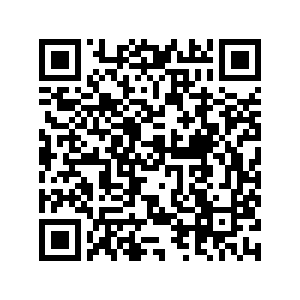 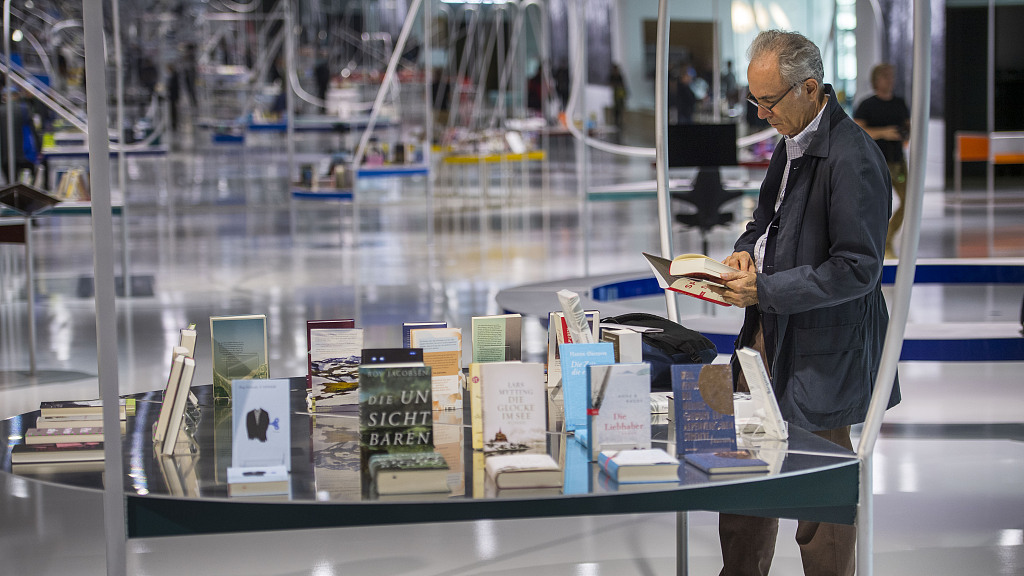 The 72nd Frankfurt Book Fair will be held from October 14 to 18, the supervisory board has confirmed after weeks of speculation.

Many activities of the book fair will take place online because of COVID-19 pandemic and exhibitors and visitors on site must comply with health regulations of the state of Hesse.

"The hygiene plan developed jointly by Frankfurter Buchmesse and Messe Frankfurt has been approved by Frankfurt's health officials and other public authorities," officials said. "Due to rapidly changing developments, it is essential that the overall situation be reviewed by the relevant specialists on an ongoing basis and any measures taken updated to reflect the evolving legal requirements."

"This year it is more important than ever to hold the Frankfurt Book Fair," said fair director Juergen Boos. "Thanks to activities on the fairgrounds and to book events on site and virtually, we are putting a spotlight on our authors, industry and trends. Because of the corona pandemic, Frankfurter Buchmesse 2020 will be a special edition – an on-site program combined with a forward-looking digital offer. We would like to thank the minister president of the State of Hesse, Volker Bouffier, the state's economics minister, Tarek Al-Wazir, its finance minister, Michael Boddenberg, and the mayor of Frankfurt, Peter Feldmann, for their extensive support."

Organizers expect Europe-wide participants to be able to attend the Frankfurt book fair on the spot, while participation from other countries and regions will largely depend on travel policies.

This is the second major exhibition in Germany to be confirmed as scheduled after a series of major shows were canceled since the virus outbreak spread. Earlier this month, one of the largest major technology conferences IFA announced it was taking place as an in-person event in Berlin in September.

Frankfurt Book Fair, which dates back to 1949, is the world's largest book fair and attracts readers worldwide.

Details on fair activities will be released at the end of June.