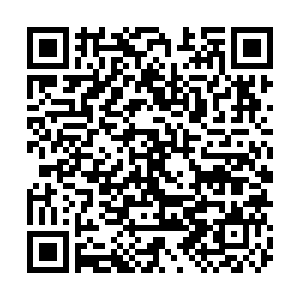 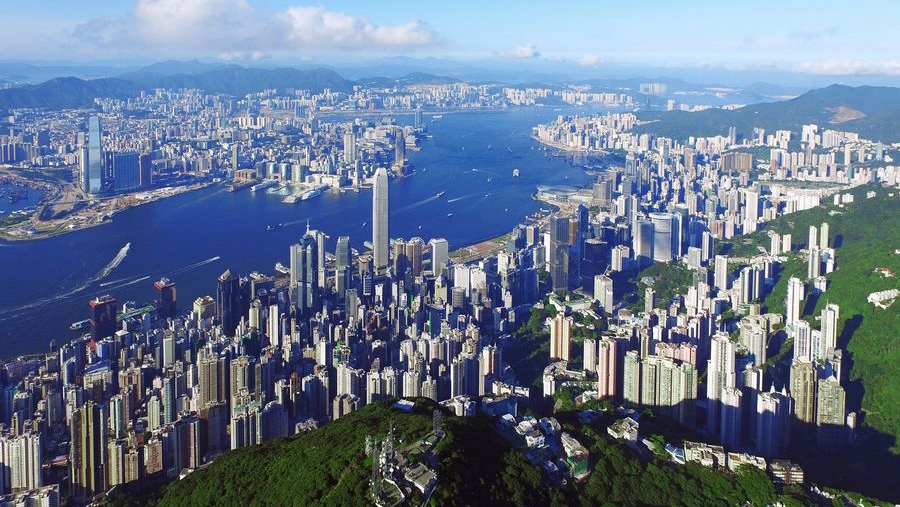 Yet concern and opposition have arisen both in the city and across the western world. U.S. National Security Advisor Robert O'Brian said recently, "The price of freedom is high, the folks in HK are going to the streets and they are protesting their very basic rights, the rights to assemble, the rights to elect their own leaders. They want the rule of law in Hong Kong, they want to be able to worship as they see fit. All of that can potentially be taken away if the Chinese Communist Party insists on ramming this national security law through."

Elsie Leung Oi-sie, Hong Kong SAR's former Secretary for Justice responded in an interview with CGTN's the Point with Liu Xin that the freedom of speech, freedom of the demonstration and assembly, freedom of religion are core values of Hong Kong and they have been well protected by the Basic Law, since Hong Kong's return to the motherland in 1997. 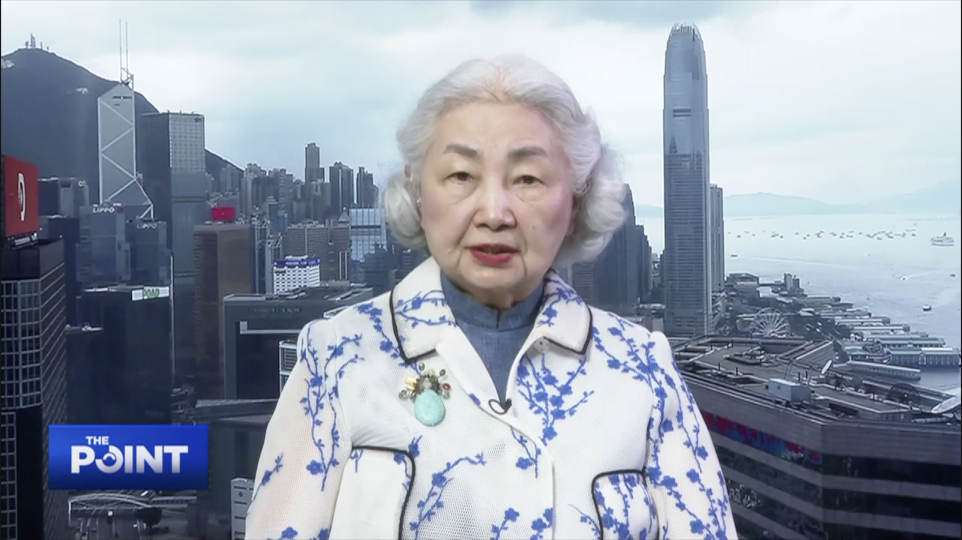 In 2019, there was a rise in rioting and violence in Hong Kong, not only disturbing public order, but also threatening national security. Yet for the past 23 years, Hong Kong has not successfully implemented a national security law. Therefore, Elsie Leung said, it's about time the central government steps in to take care of the national security legislation for Hong Kong.

The Point with Liu Xin is one of the main current affairs programs on CGTN. The 30-minute program comments on global news through Liu Xin's unique perspective. With two decades of experience as a news anchor and overseas correspondent, Liu Xin has an engaging and personal style. The Point with Liu Xin connects world audience through social media, enhancing their participation as well as offering a comprehensive perspective on world events.