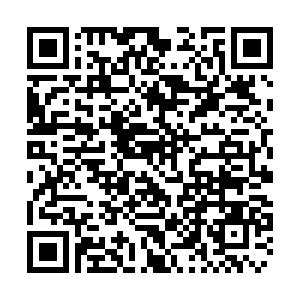 China's ambassador to the UK Liu Xiaoming said the proposed national security legislation for Hong Kong is purely a Chinese domestic matter and the latest effort to defend the country's national security and sovereignty. He has urged the UK to stop using Hong Kong as "political responsibility" or a "bargaining chip."

Liu said China recognizes Britain's historic connections and business ties with Hong Kong but the UK must be clear that in 1997 Hong Kong returned to China where it is now a special administrative region.

He made the remarks during an interview with Hong Kong-based Phoenix TV on Wednesday.

China's top legislature is expected to vote on the draft decision of the national security legislation for HKSAR on Thursday.

With Hong Kong's return to China, the UK's rights and obligations stipulated in the Sino-British Joint Declaration were all completed, and the UK side has no legal basis or right to invoke the Joint Declaration to make comments on Hong Kong affairs, Liu said.

It's acknowledged that Britain and Hong Kong do have a special connection due to historic reasons but it does not mean Britain still has "political responsibility" nor can use Hong Kong as a "bargaining chip," he said.

The proposed legislation is imperative, the ambassador said, as national security is one of China's core interests and serves the premise of its survival and development.

Since last year's unrest, the activities of separatists and radicals have been rampant and violent terrorist activities, supported by foreign forces, are escalating, Liu noted.

Such actions have seriously endangered Hong Kong's public safety, challenged the bottom line of the "One Country, Two Systems" principle and posed a real threat to China's national security, he said.

The legislation aims to maintain Hong Kong's safety and prosperity, he said.