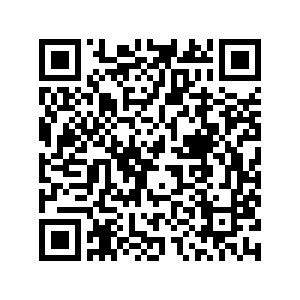 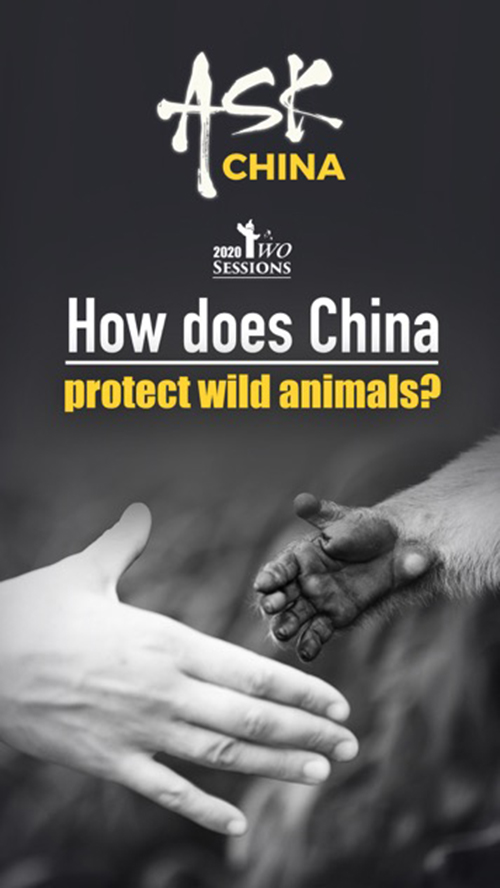 Since the outbreak of the new type of coronavirus, some western media have suggested that the virus originated from a wet market in Wuhan.

They said that in the wet market different kinds of wild animals were being sold.

But in fact, most people from the Chinese mainland are totally unfamiliar with the word which actually originates from Hong Kong English.

In fact, it is no different to an ordinary farmer's market in the West.

Also unknown to the outside world is that China has a long tradition of protecting and saving wildlife species. 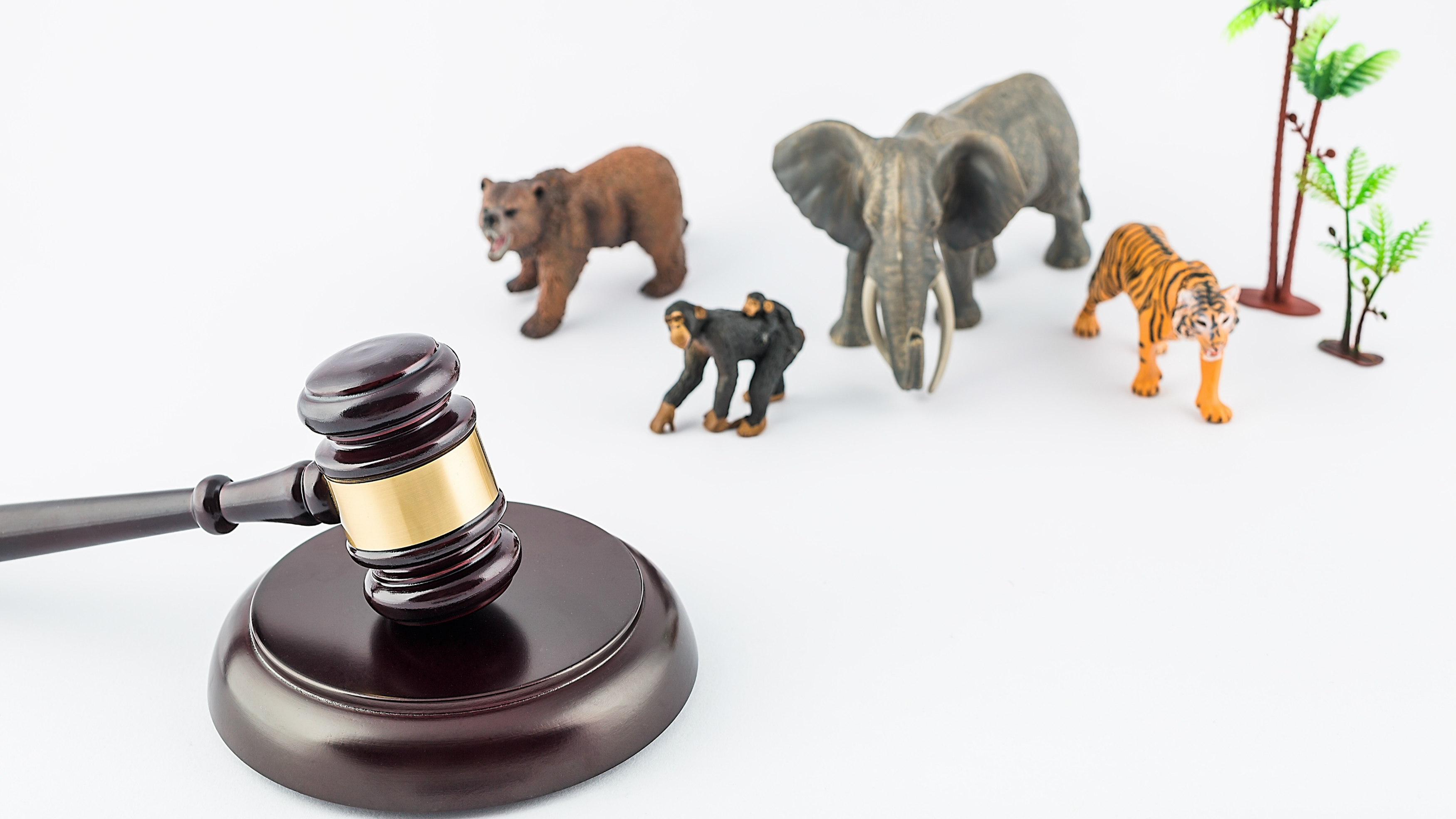 What are the current regulations regarding wild animals?

First introduced in 1988, the law's purpose was defined as: "Protecting and saving the species of wildlife which are rare or near extinction, protecting, developing and rationally utilizing wildlife resources and maintaining ecological balances."

During a major revision in 2016, lawmakers took out lines identifying wild animals as "natural resources which can be utilized."

According to the law, China's protection of wild animals is based on two lists.

First, rare and endangered wild animals that are under state- or provincial-level protection.

"The current law still does not cover all terrestrial wild animals. For example, some of the endangered species are not included," said Lu Zhi, professor of Conservation Biology at Peking University. 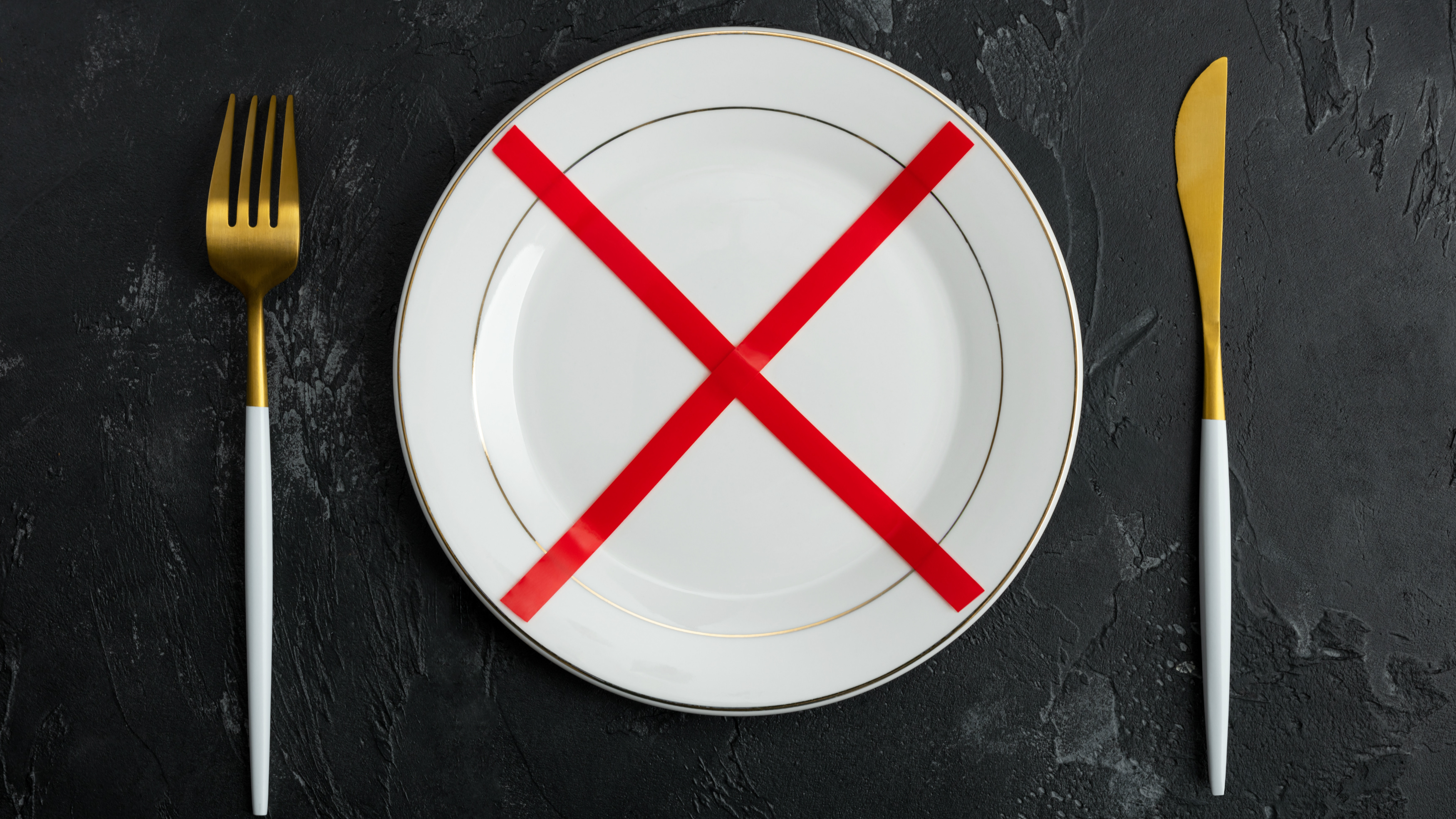 The 'strictest' ever law on wildlife protection

On February 24, about a month after the COVID-19 outbreak, China's top lawmakers agreed on an immediate nationwide ban on all wildlife trade and consumption.

The latest draft decision banning wildlife trade is considered to be the most drastic and comprehensive in comparison with any regulations before.

Additionally, the consumption of animals protected under current laws, along with other terrestrial wildlife that are artificially bred or raised, is forbidden.

Penalties were also made stricter for those who break the law.

After the draft decision, only the animals under the National Catalog of Genetic Resources of Livestock and Poultry can be considered food.

On April 8, China's Ministry of Agriculture and Rural Affairs published an updated draft list of the catalog, seeking public opinions.

It includes a total of 17 groups of edible livestock and poultry, including pigs, chicken, duck, geese, cattle, horses, camels and sheep.

Dogs, snakes and other types of rodents were removed from the list.

"I think the government is trying to balance ecological conservation, zoonotic disease control and the livelihoods of wildlife farmers. So to make sure the ban on wildlife trade [and eating wild animals] works, it is critical to take care [of] this group of people, especially the poor," Lu said.

On May 15, the Hunan provincial government set out a local scheme to compensate wildlife breeders following China's ban on the consumption and trade of wild animals.

Besides financial support, governments at different levels are shouldering more responsibilities to guide and help affected farmers transform their businesses as the country aims to end poverty by the end of the year.

(Cover image via CGTN, other images via VCG)