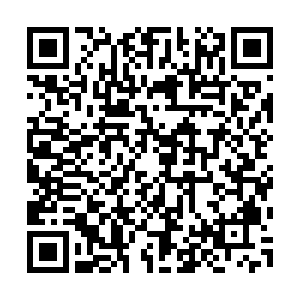 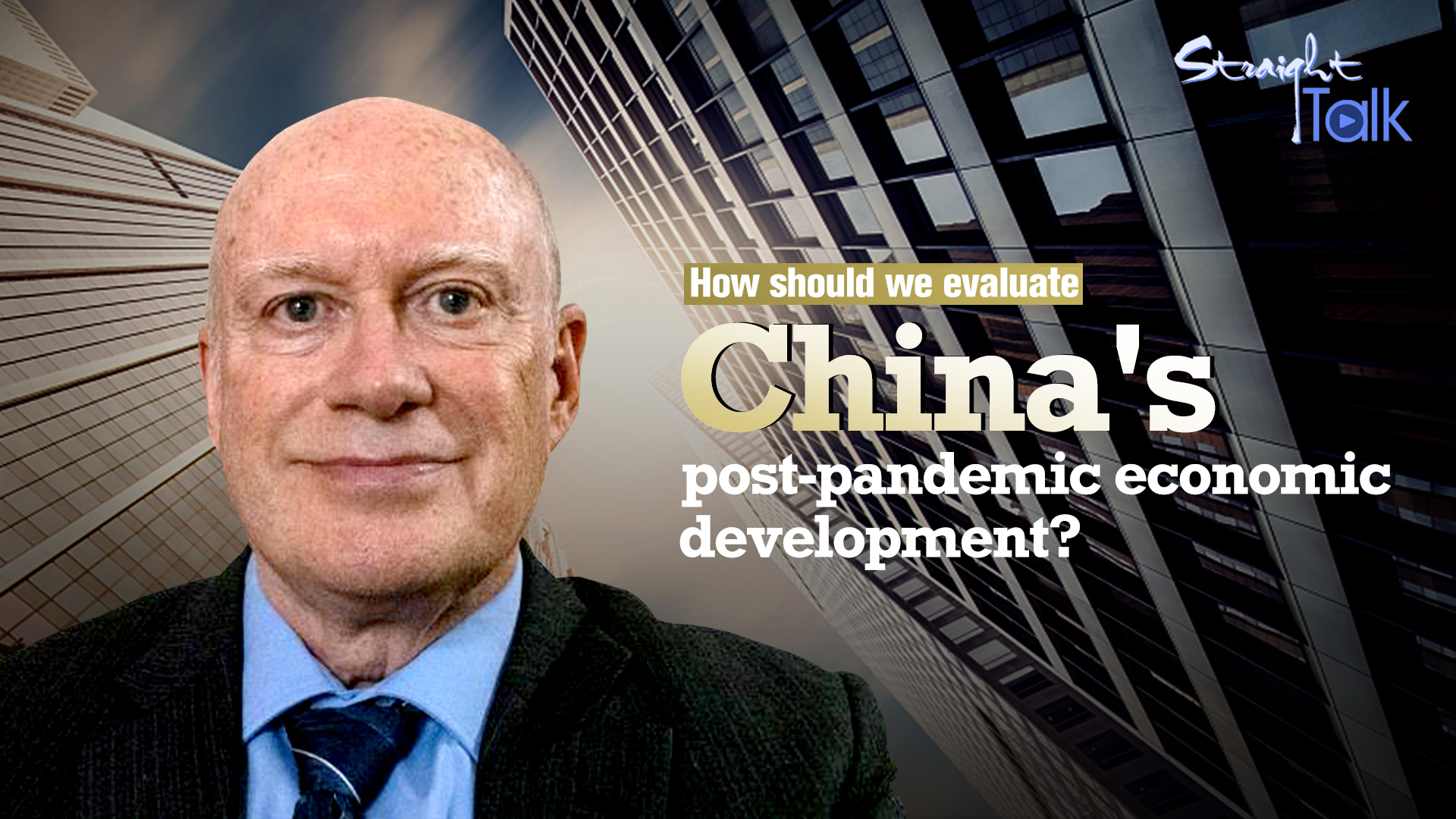 Editor's note: Domestic economic recovery has been strongly emphasized in this year's Two Sessions. With COVID-19 in China contained, how should we evaluate the country's economic development after the coronavirus? David G. Blair, a senior economics commentator, shares his views on this matter. The opinions expressed in the video are his own, and not necessarily the views of CGTN.

CGTN: What can we make of foreign companies' optimism about the resumption of work and production in China?

Blair: American companies and other companies have invested a lot in China. They built factories, stores, sales networks, brand names. Those are all things they are not going to want to throw away without thinking about it a lot. And they certainly don't want to do that.

And the Chinese government has been taking steps, especially during the latest Two Sessions, to improve the business climate even more for foreign companies, putting them in a position where they're equal to Chinese companies and Chinese law. So it's very unlikely they're going to want to leave.

CGTN: The 2020 government work report set no specific target for economic growth this year. What do you make of this?

So it doesn't make any real sense to predict what total GDP growth is. I was glad to see a focus in the report on employment, because I think that's the key factor. Getting wages into people's hands is the key factor that will lead to growth.

I think the Chinese economy has proven to be more resilient than most economies in the world. I think the government is settling on flexible but safe and reasonable monetary policy. So we're likely to see much less increase in debt and increase in inflation than we're seeing in many countries around the world.

I'm very worried about the amount of stimulus that the U.S. Federal Reserve is putting into the U.S. economy. This is either going to lead to inflation, or it's going to lead to a massive increase in property prices or asset prices, and it's also the big increase in U.S. federal government debt and state government debt. And there will be a price to pay in the long term, two or three years from now, because of these measures.