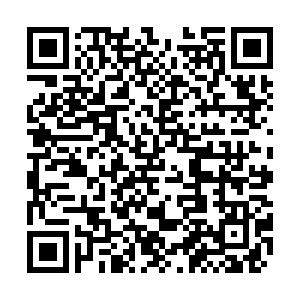 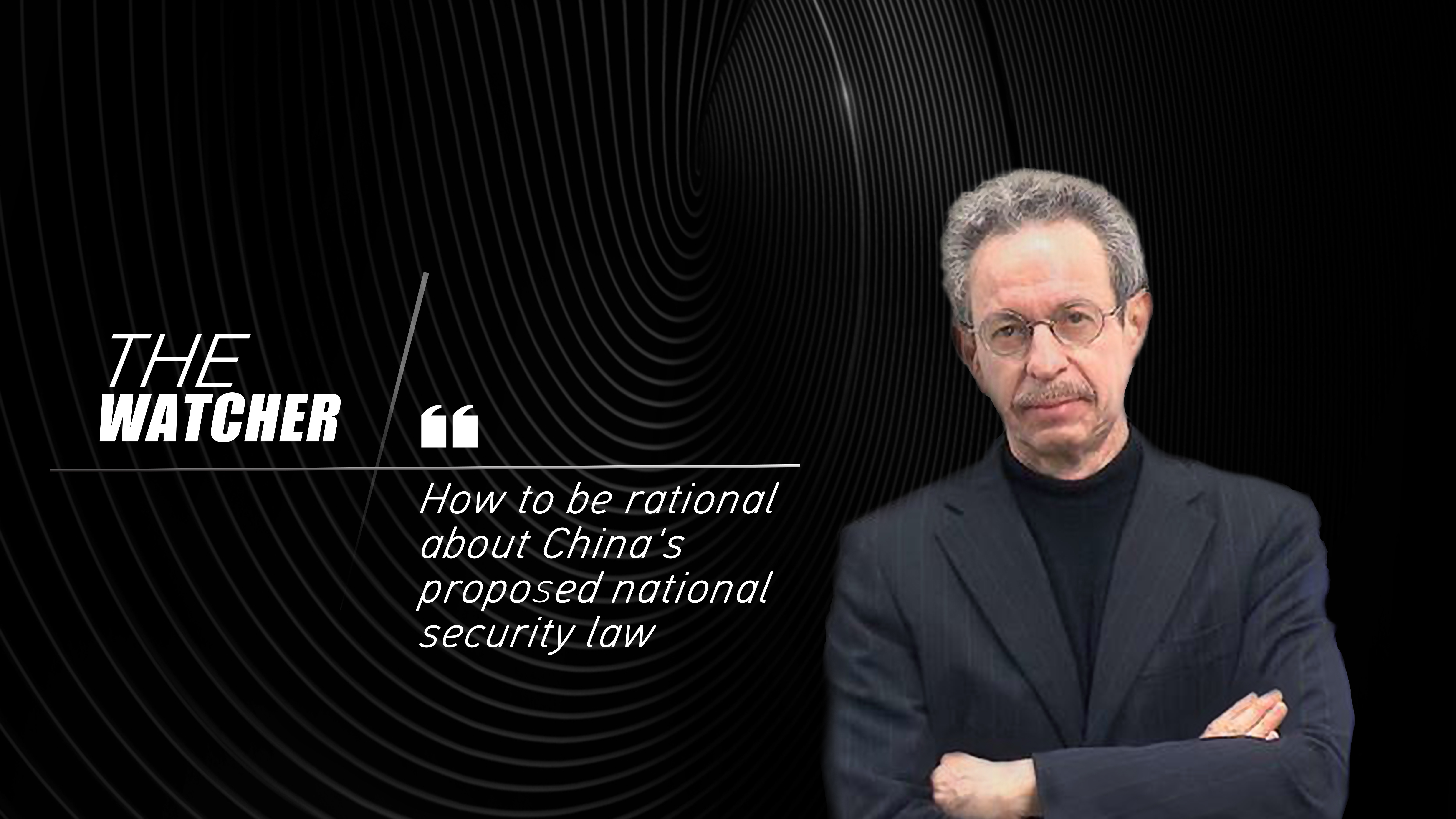 NPC Secretary-General Wang Chen explained what drives the law: "Anti-China, disrupt-Hong Kong forces have been openly promoting Hong Kong independence," he said. "There must be vigorous measures under the law to prevent, halt and punish them."

U.S. Secretary of State Mike Pompeo called the proposal "disastrous … a death knell for the high degree of autonomy the central government promised for Hong Kong."

Chinese Vice Premier Han Zheng seemed to mediate, clarifying the limits of the law, assuring that it will target only "a small group of people" in order to stop violent anti-government protests – helping, not hurting, ordinary citizens.

How to understand China's rationale? As context, the importance of this year, 2020, ushering in the "moderately prosperous society," the first part of what President Xi Jinping calls the "great rejuvenation of the Chinese nation."

There are two pillars supporting this "great rejuvenation."

One is economic development, increasing the standards of living of the Chinese people, exemplified this year by the eradication of all extreme poverty, a remarkable accomplishment.

The other pillar is national sovereignty as an essential element of national pride. Hong Kong's disruptions have been a sore in the side of this pillar and China's leadership has determined that this sore must be healed.

The move has the overwhelming support of the Chinese people. The central government wants to expand Hong Kong, not constrain it, especially as core of the Greater Bay Area development plan to build a world-class mega region.

Accordingly, the central government will defer to Hong Kong as much as possible and as long as possible — but there are three red lines that cannot be crossed: movement toward Hong Kong independence; using Hong Kong to undermine the mainland's Party-led political system; and unending chaos such that Hong Kong's economic viability would be threatened.

For the law to work well, it must not encroach into Hong Kong's judicial independence and media freedoms. There is fragility in the world, and even minor trauma could shatter crystal.