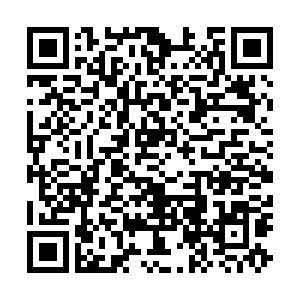 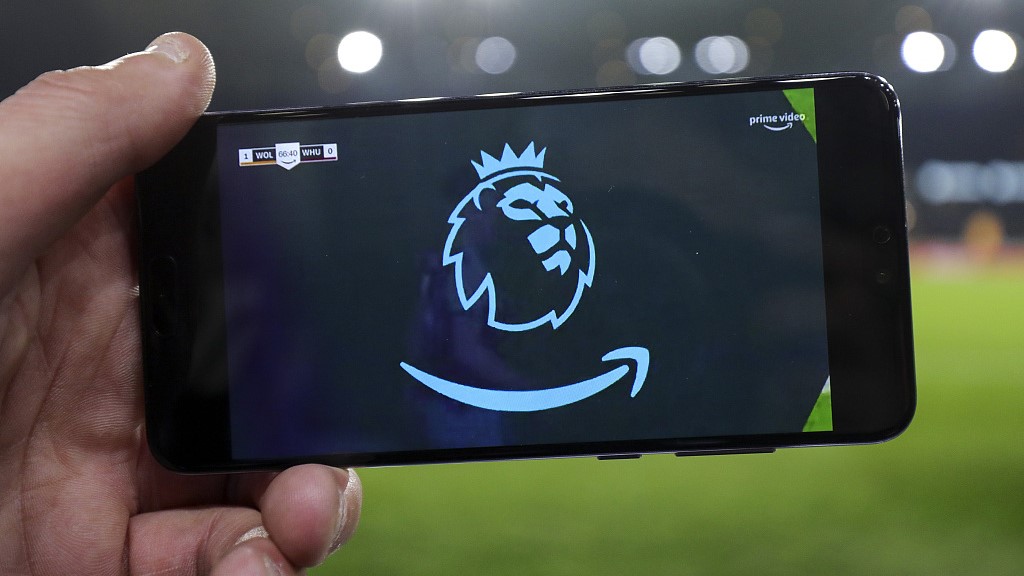 A Premier League game broadcasted by Amazon on a cellphone. /VCG

A Premier League game broadcasted by Amazon on a cellphone. /VCG

Multiple Premier League clubs including Liverpool have said "no" to a request for a rebate by Sky and other broadcasters of the top English football league.

The Premier League has been suspended since mid-March because of the COVID-19 pandemic. The hiatus has cost the broadcasters a fortune, and they are now asking the clubs to pay them 340 million pounds (about 41.7 million U.S. dollars) back.

TV money has been a major source of the Premier League revenues and it's usually divided into three parts: 50 percent shared by all 20 teams equally; 25 percent distributed based on the number of live appearances; and the remaining 25 percent allocated for season positions.

That means the top six clubs, which are usually the biggest benefited parties of TV money, would potentially pay way back more than other clubs – approximately three times, according to The Mirror. 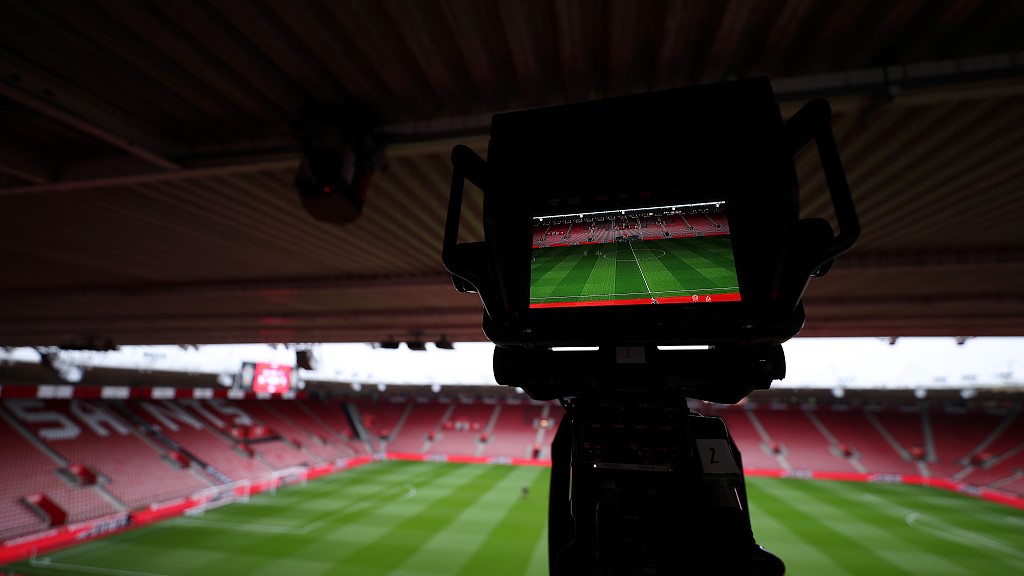 General view inside the stadium as seen from a TV screen. /VCG

General view inside the stadium as seen from a TV screen. /VCG

The request was conveyed to the clubs on Wednesday and Liverpool, followed by the likes of West Ham United and Tottenham Hotspur, argued against the rebate.

Paul Molnar, the league's head of broadcasting, suggested the clubs accept the broadcasters' request and is leading the negotiations. The broadcasters could agree to receive the money in the next two seasons since some of the clubs suffered great financial losses during the pandemic.

However, Tom Werner, chairman of Liverpool, continued to question the rebate. The broadcasters believed that the product they paid for had been devalued but the clubs were convinced that since fans could not attend the games (when the season resumes), there will be more people watching games on TV.

Of the remaining 92 Premier League games, 47 belong to Sky and BT. The rest 45 are split among BBC, Amazon and other broadcasters.