Long queues outside malls as Brazil reopens shops despite outbreak 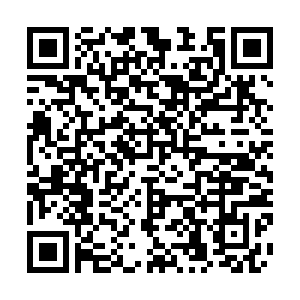 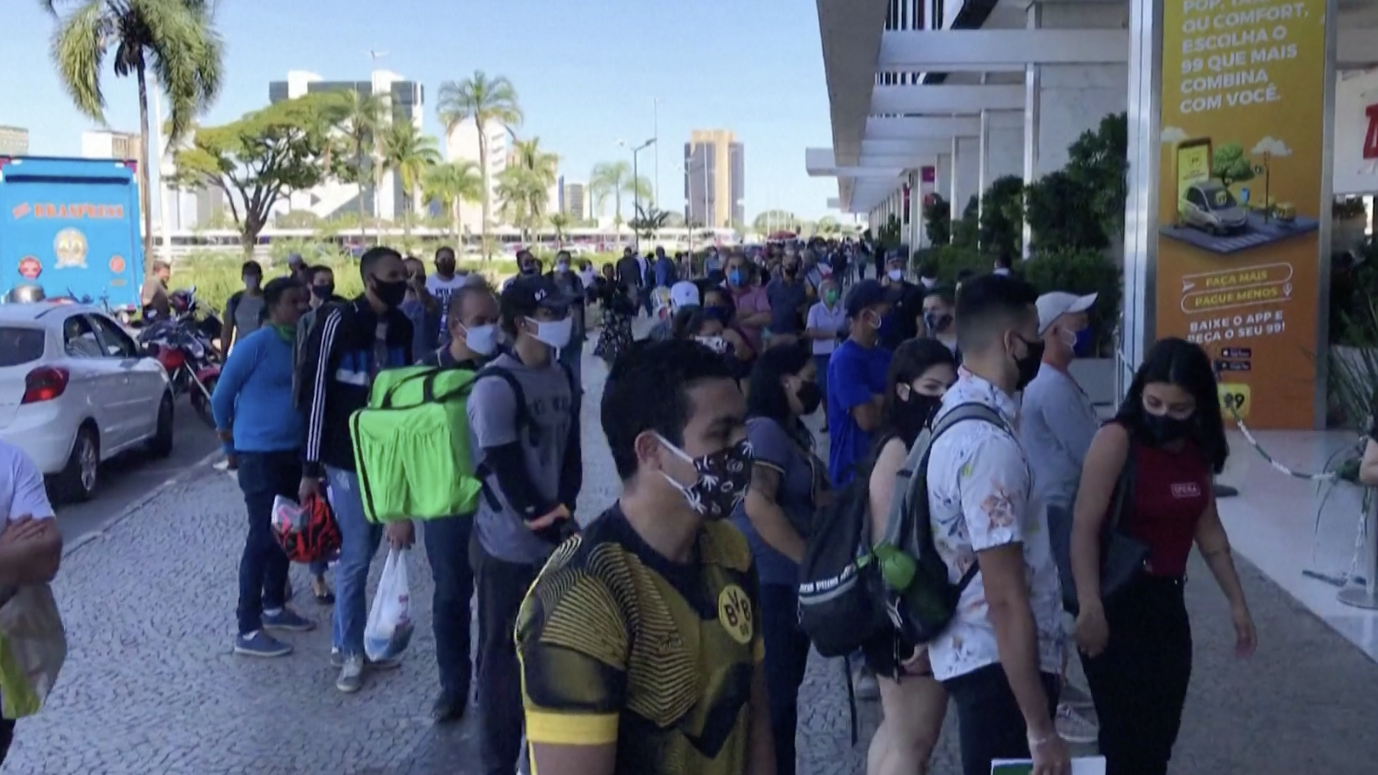 Hundreds of people waited in line to enter a shopping mall in Brasilia, Brazil's capital city, as shops and malls reopened. Brazil reported the highest daily COVID-19 death toll in the world on May 26 with 1,039 people killed, the fifth straight day the country has topped the list. Brazil's daily death toll has passed 1,000 four times since the pandemic accelerated in the country a week ago.

Brazil has now confirmed a total of 24,512 deaths, according to health ministry figures. Experts say under-testing means the real number is probably much higher. With a population of 210 million people, Brazil has recorded 391,222 infections, second only to the U.S., which has confirmed more than 1.68 million.